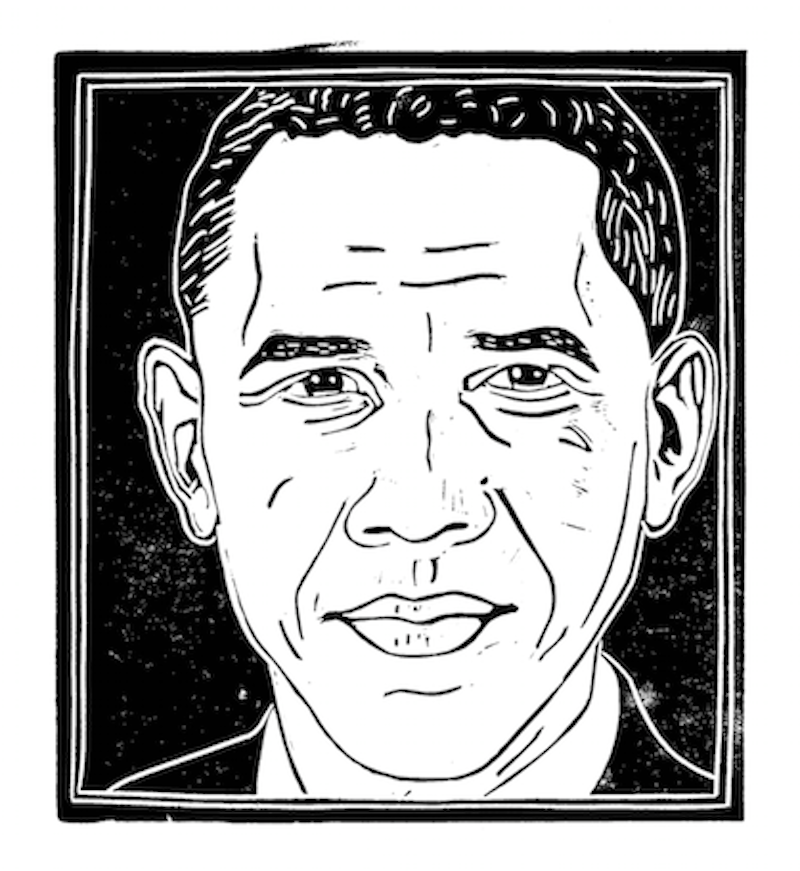 Like his predecessors, Barack Obama is an enthusiastic reader. He loves to discuss books with his staff and he’s often seen reading while traveling or before important meetings. Obama is well aware of the power of books to shape public perception. The mere mention of a book he is reading can be more effective than a policy speech in sending a political message.

During his 2008 political campaign, Obama was seen carrying Fareed Zakaria’s The Post-American World, outlining America’s declining influence in international politics. No doubt this signaled his foreign policy intentions with rising powers like China and India. Other books included Doris Kearns Goodwin’s Team of Rivals, about Lincoln’s Cabinet. This became a media-friendly symbol for Obama’s transition to office and his willingness to bring political enemies into his own cabinet. FDR, by Jean Edward Smith, triggered Obama media comparisons to Roosevelt’s first 100 days in office.

Obama also enjoyed modern novels such as the 9/11 influenced Netherland by Joseph O’Neill, the father/son crime novel The Way Home by George Pelecanos, and Plainsong by Kent Haruf, about families in a small Colorado town. Other novelists in Obama’s library include Richard Price, Philip Roth, E.L. Doctorow and Doris Lessing.

After the Boston Marathon Bombing, Obama was seen at Politics and Prose Bookstore in Washington D.C. purchasing A Constellation of Vital Phenomena. The book tells of the ethnic bloodletting and nonstop violence in Chechnya. He also picked up Julie Otsuka’s The Buddha in the Attic about immigrants in America and Jhumpa Lahiri’s The Lowland about two brothers from India, one who comes to America to start a new life and the other who becomes enmeshed in politics back home.

Books that have shaped Obama’s view of America at war include Gordon Goldstein’s Lessons In Disaster, about how America became involved in Vietnam and Steve Coll’s Ghost War: The Secret History of the CIA, Afghanistan and Bin Laden, from the Soviet Invasion to September 10, 2001.

The president also has a geeky side. He loves Spiderman comic books and has read most of the Harry Potter books. He also has a sentimental love of Maurice Sendak’s Where the Wild Things Are. “I love that book,” he once said. “My wife still thinks that I’m Max, that I’m getting into mischief all the time.”