One Bank to Beat them All 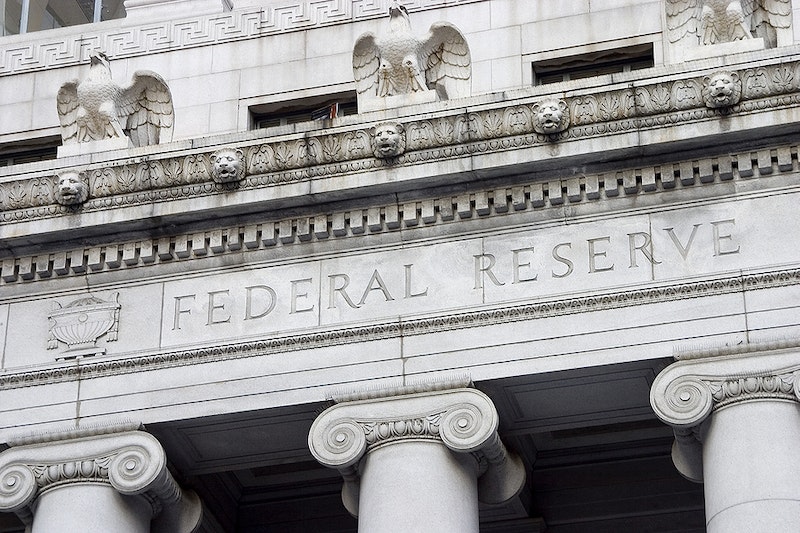 With that premise in mind, let’s talk about money.

We must differentiate between money (IOUs) and money things (the medium in which those IOUs are recorded in). Examples: clay tablets, wood, bone, metals, plastic, paper, electronic entries. IOUs have extrinsic value, while commodities have intrinsic value. There’s a hierarchy of money in every society, and the government’s money usually sits atop that hierarchy, being the universally accepted unit of account in that jurisdiction. It sits atop that hierarchy if the government in question spends and taxes in its own free floating fiat currency. We call this monetary sovereignty. If the government chooses a foreign currency as legal tender or chooses to operate under a metal standard or fixed exchange rate, that government dramatically reduces its space for fiscal and monetary policy.

Now, what are the advantages of banking with your own bank?

You control the bank’s areas of activity. You control the conditions in which the bank extends loans and what it does with those assets. You control the fee structure. You decide what to do with the profits it makes. Sounds good? It is. So let’s focus now on good banking practices that will benefit the regional economy as a whole, including the regional government.

So what’s the complete scheme for all this?

Every citizen within the regional government’s jurisdiction would receive a free checking account at the regional public bank. The bank’s fee structure would be formulated with low mark-ups in mind, in contrast to the competition. This will incentivize firms and households to bank with the regional bank, thus increasing its market share. Also, the regional government can give its public bank the competitive edge by issuing loan guarantees. In essence, the bank uses the regional government’s IOUs as capital. This, in conjunction with regional fiscal policy based off Georgist principles would work wonders. Taxing the value of natural monopolies (the land-value tax), and not taxing labor, consumption, and man-made things (goods and improvements to the land). It’s not a panacea. It would still be an imperfect world, but a far better one than we have today. The regional government taxing the value of land (capturing economic rent) would leave the economy free of the rentier excess charge. The cost of production would go down. Housing costs would be dramatically lower and stable. More spending/investment, higher sales, new jobs, more income.

The regional government could pursue more investment in public infrastructure and services, even uncommon ones like a local Jobs Guarantee or basic income. As another competitive edge, the regional government could offer its citizens a basic income via its public bank only. There would be no need to deliver cash payments or cashable checks, just numbers in the person’s account at the bank.

By reducing or eliminating taxation on productive things and shifting the fiscal burden on undesirable activities (rent-seeking etc.), a better society would be attained.

In conclusion, an important observation has to be made. The regional government, before engaging in these ways to gain the competitive edge in the banking sector, should hire competent lawyers and make a tight case in defense of its actions, should private agents sue the public bank and the government for “unlawful competition.” They need to employ all the arguments they can, from constitutional law, business law, to pragmatism, and morality. In the end, what matters is for households, for the government, and for firms (non-financial firms especially) to get the best services for the best price.