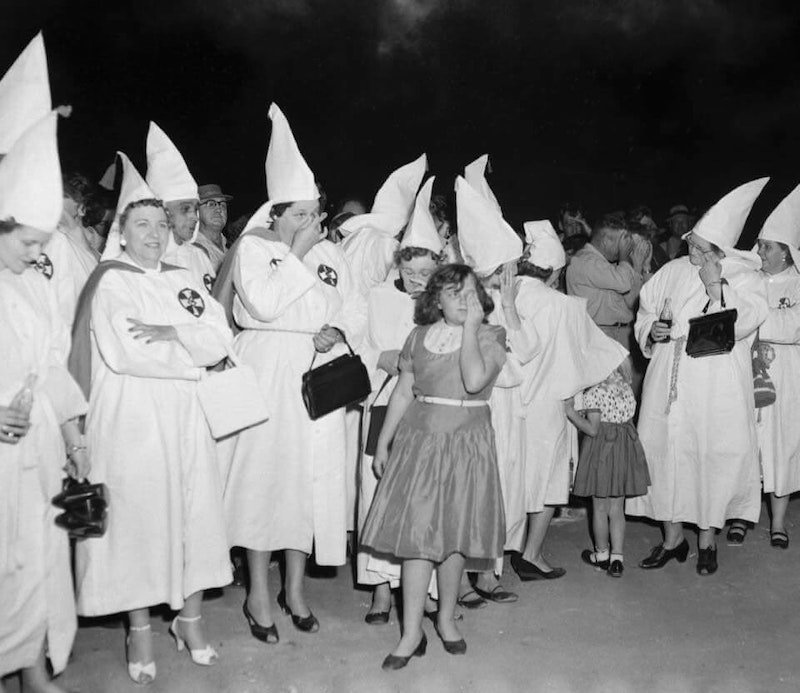 It’s rare that any periodical arrives in the mail still relevant and fresh these days—I subscribe to just four: Harper’s, Rolling Stone, Lapham’s Quarterly, and TapeOp. The latter two are mostly immune to the relentless stream of updates, additions and corrections that amend digital versions of articles printed in that morning’s New York Times or Washington Post: an essay by Edmund Burke or Anais Nin and an interview with Alan Moulder about what kind of ribbon mics he prefers aren’t going to be made obsolete by someone’s firing, someone’s tweet storm, someone’s terrorist attack. But by the time I get Rolling Stone, the cover has already been made public and meme’d for weeks: I just got the Justin Trudeau issue last week, where the cover asks “Why Can’t He Be Our President?” Well, he’s Canadian. This is why we need copy-editors more than ever.

Harper’s is a little more immune to the overwhelming hyper-drive of our news cycle, with 10,000-word cover features and the still amusing and sobering “Harper’s Index” (“Factor by which women’s Tinder messages are longer than men’s: 10”; “Percentage of U.S. readers who recognize native advertising as advertising: 15”; “Number of U.S. states that forbid municipalities from banning plastic bags: 9”) But things fell in place on Monday when I got the September issue in the mail with a cover story by Seyward Darby about prominent women of the alt-right called “Rise of the Valkyries.” After anxiously listening to the scene in Charlottesville escalate on Saturday morning, finding out that a woman had been killed by an automatic psychopath and our rock-fuck idiot President had blamed “many sides” for this violence, a cover story on unexplored facets of the alt-right arrived right on time.

Darby’s piece is great, opening the mouth of a feral beast and asking it to say “aahhh.” I won’t name or link the women mentioned in the piece—they’re not worth any more hyperlinks or Google Alerts than they already have. But after seeing this image over the weekend on Twitter of dozens of old white female KKK members from half a century ago captioned, “When liberal white women try to pretend that white supremacy is a ‘white men only’ phenomenon,” it was sobering. It definitely isn’t, and it also isn’t a bunch of dirty gamers and hillbillies: you’ve gotta be pulling in at least six figures to afford the type of tactical and military gear on display in Charlottesville over the weekend.

One of the women in Darby’s piece—a somewhat popular YouTube vlogger and podcast host—asked Darby “What is feminism to you?” What follows is hilarious: “My answer—that women should have equal opportunities and be able to choose, say, to stay at home or be the CEO of a company—left her exasperated. ‘Our men have already propelled us like crazy… It’s easier for a woman to get a job because of affirmative action. The white male is on the shit list.’” Darby also notes that none of these idiots have any idea how they would create “pure ethnostates,” probably because it isn’t possible in the 21st century.

Now that the President has gone on TV three times and stepped in his own shit playing the am-I, aren’t-I game with regard to being a white nationalist, I think it’s safe to say we have a lot to watch out for moving forward. The alt-right isn’t a passing trend that will deflate and fly away whenever someone finally pops Richard Spencer’s bloated belly with a pin. Those boys marching in Charlottesville over the weekend are very young and desperate to find the clitoris. Sorry Jackson, sorry Jesse, it just ain’t going to happen anytime soon.

It’s pretty sweet seeing so many Confederate statues toppled just like Saddam around the country. Amazing how easily these things fall. And no, Trump is wrong, Washington and Jefferson are not equivalent to Robert E. Lee, who was an unambiguously negative force that contributed absolutely nothing to our country. Those dead presidents, yes they’re problematic, and sure, put their statues up for discussion. But we don’t need to have a roundtable debate about whether or not Robert E. Lee deserves to be memorialized. He doesn’t. I’m happy that Maryland’s Gov. Larry Hogan has called for the removal of a statue of Roger Taney that’s still on the state house grounds. But with a crypto-fascist occupying the most powerful office in the world, the road to enlightenment just got 10 years longer.