SHIELD is Hydra. Hydra is SHIELD. 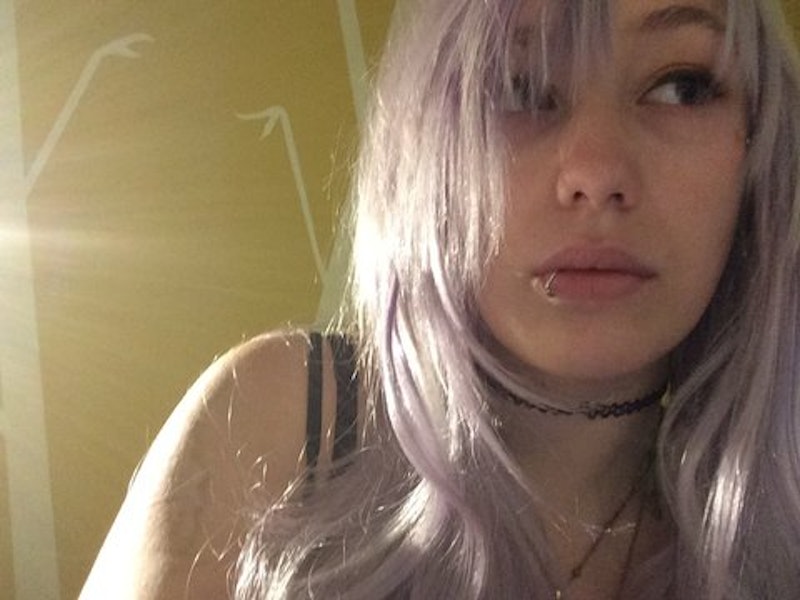 One unfortunate thing about the battles between online feminists (such as Zoe Quinn) and online anti-feminists (such as the #GamerGate movement) is that explaining them always gets so complicated, in part due to the use of online aliases and fakery. The truth is unlikely to be followed by any normal, sane person who isn’t obsessed with the details.

So here’s the one-paragraph version of the latest (and it’s still longer than one might wish): It appears online feminist Zoe Quinn doesn’t just fake harassment against herself (as was long suspected) but, far more creepily, actively harasses other people. And not just any people but specifically those dedicated to exposing anonymous online harassers—most likely because that would expose Quinn and many of her cronies.

In short, despite media adulation for people like Quinn (and Anita Sarkeesian, who now gets to decide what’s offensive on Twitter in an official capacity), it appears increasingly likely that a huge chunk of harassing behavior online (the bad parts of GamerGate, if you will) is what conspiracy theorists call a “false flag operation”—the purported good guys disguising themselves as bad guys to frighten the populace and make the purported good guys look necessary. If you have the patience, read a longer version of it all here and follow the chain of deduction that one woman who tangled with Quinn went through in figuring out what’s (apparently) really going on.

In a way, it makes sense that people who thrive in the school of piranhas that is Twitter turn out to have the ethics of a deranged mob. People are herd animals in numerous covert ways, in addition to all the more obvious, publicly admitted ways. In fact, this latest revelation is a reminder that “creepy loners” may not be the ones we should fear—it’s exalted, collective “movements” who are usually the dangerous ones. Thin line between movement and mob.

Yet humanity remains deeply anti-individualist. For instance, I’m probably not the only writer who’s discovered the hard way that even in an era of incredibly fluid and fast-changing media, you get looked at with far greater suspicion when you’re freelancing than when you have an institutional affiliation (please consider me a Splice Today columnist if you’re a frightened, superstitious event organizer or TV host trying to figure out at this very moment whether to invite me to something, as you should).

This common freelancer experience—and, oh, funny little experiences like being asked to leave a major corporate media HQ by security without ever being told why even after having been invited to be there at that time—are enough to nudge one away from bourgeois society and a bit closer to the traditional individualist-anarchist view that government isn’t the only problem, just one of many rigid, dumb, hierarchical social structures that are problems. I’m still libertarian/anarcho-capitalist enough to think government is the worst of these structures and that it should never be used to try and fix the other ones, but I’m free to be increasingly skeptical of those others (churches, boardrooms, activist rallies, fashionable “causes,” philanthropies, etc.).

The anarchist law professor Butler Shaffer, a friend of mine, quietly takes the very radical yet reasonable view that most institutions, no matter what their initial purpose was (stopping online harassers, spreading the word about Jesus, what have you) end up, through a simple evolutionary filtering process, having the same de facto mission in the end: self-perpetuation. Think about that for a few minutes and then become very skeptical if you weren’t already.

That tendency toward the self-serving is worth keeping in mind the next time you find yourself asking, as decent, naïve folk naturally do, why on Earth would campus anti-racism activists secretly scrawl racist graffiti? Why would a leftist gay person fake receiving an anti-gay cake? Darwin used to be popular on the left before the feminists took a dislike to him, and he knew the name of the game is usually self-preservation. Adaptive camouflage is just one tactic.

Todd Seavey is the author of Libertarianism for Beginners, which he will discuss with the public Tue., Apr. 26 at 7pm at Muchmore’s bar, 2 Havemeyer St. in Williamsburg, New York City.