James Wolcott oddly despairs that faux-populists will be absent from the presidential race. 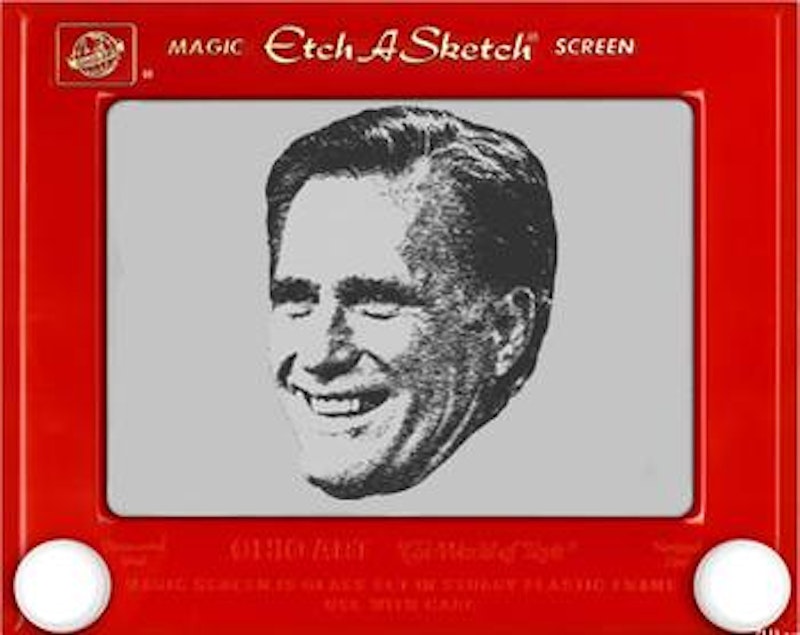 It’s my suspicion that James Wolcott, should fortune shine upon him, will still be writing incisive and scabrous pop culture essays—he’s equally adept at the high- and lowbrow, watching awful TV and attending the ballet in the same week—20 years from now. At 62, Wolcott hasn’t succumbed to self-parody, which can’t be said for, say, Frank Rich, George Will or Maureen Dowd. I’ve no aversion to Wolcott’s steadfast liberal politics—he can eviscerate a Republican with the skill that New York’s much-younger Jonathan Chait will never master—but, like most writers, he sometimes taps out a dud.

Such is the case with Wolcott’s April Vanity Fair column, headlined “The Season of the Rich,” in which he makes an unconvincing argument that members of the “new Gilded age,” those one-percenters who hob-nob at Davos and Sun Valley each year, are reflected by today’s gauche TV shows—Suits, Empire, Ray Donovan, anything Kardashian, in contrast with a supposedly more equitable era (the 1960s) when the rich in fare like Gilligan’s Island, The Beverly Hillbillies and Burke’s Law might’ve been “goofily harmless” but not “power-grabbing” or “whoring barons.”

I grimaced when reading Wolcott’s lead: “Mitt Romney’s fateful decision this January not to pursue the presidency for a third futile time deprived those of us in the bleachers of a rare-ish opportunity to watch a representative of the 1 percent in plastic action. It is not often we get to study how a scion moves, behaves and simulates reflective thought under changeable conditions, and to discover what pops out of such a prize specimen when he assumes the commoners aren’t listening…” I certainly won’t defend Romney on political grounds—his 2012 campaign against Barack Obama was, start-to-finish, tone-deaf, a textbook study in how not to run for president. I’m told, by acquaintances who’ve conversed with Romney in intimate settings, that he’s a smart, courteous and even garrulous fellow, but obviously he failed to get that across on the hustings.

As Wolcott knows, Romney is neither here nor there at this point, and why he singled him out as a villain was rather lazy. But it’s Wolcott’s contention that it’s rare to see an extravagantly wealthy politician in action that really misses the mark. I guess Jeb Bush is covered by a later reference, in connection with the awful pre-cable TV show Dallas, to the “Bush-family cartel,” but what about Hillary Clinton? Oh right, she’s a Democrat. Clinton’s hypocrisy in trying to curry favor with Americans left behind by the “inequality gap” is surely as entertaining as efforts by John Kerry, John McCain, Al Gore, John Edwards, George Bush and Newt Gingrich in the recent past. At this point, I haven’t a firm idea who’ll squaring off a year from this November in the general election, but Hillary, with her Byzantine web of donors (including plutocrats from countries who treat women like third-class citizens), will provide lots of entertainment for “those of us in the bleachers.”

Wolcott even trots out F. Scott Fitzgerald’s famous line from his story “The Rich Boy”: “Let me tell you about the very rich. They are different from you and me.” Wolcott elaborates that today’s very rich “play by different rules” and “occupy a different altitude.” Why, Wolcott exclaims, they “wouldn’t be caught dead downing a McDonald’s burger, despite their carnivorous natures.” (Recused from the McDonald’s example—never mind that increasingly “you and me” are eschewing the fast-food franchise—is Warren Buffett, the billionaire who Democrats champion for his sucking up to Obama and saying that his secretary pays a lower tax rate than he does. No wonder: that secretary doesn’t employ an army of accountants to exploit loopholes, a nonpartisan exercise practiced by Mark Zuckerberg, Jamie Dimon and Bill Gates, among others, alike.)

Wolcott ends his disjointed column by citing an adage “attributed to Balzac” that “behind every great fortune lies a great crime. Respectability flosses the very rich once the crime is buried so deep that there’s no danger of its rising from the dead.” Is Wolcott referring to the Kennedy fortune? The Bush money? Romney’s? The Clintons? Who knows, but this essay might’ve been saved had Wolcott detailed these alleged “buried crimes.”