I'd rather vote for the Democratic Party itself than pretend to like Joe Biden. 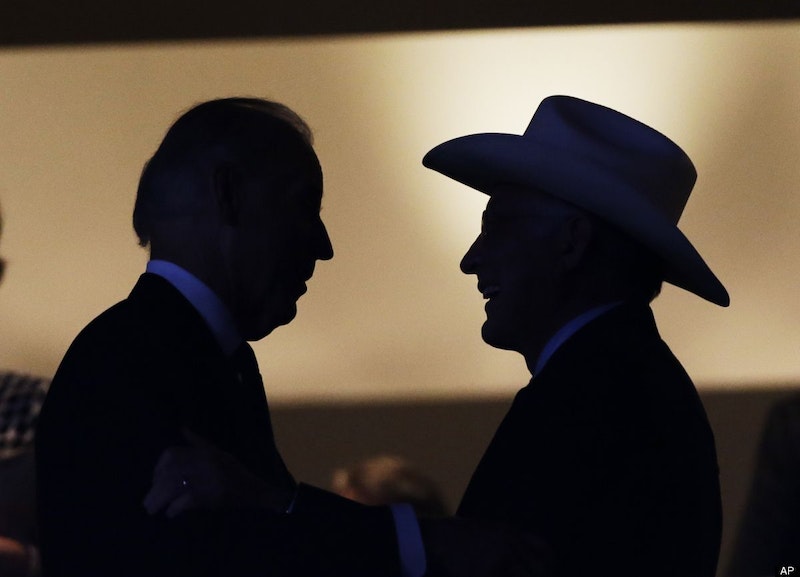 Since third-party insurgent Ross Perot helped Bill Clinton win the presidency by popular plurality in 1992 and Ralph Nader helped George W. Bush maneuver into power eight years later, presidential politics has become a team sport. You might love or loathe the players but just as a Patriots fan is expected to keep backing the team after Tom Brady and Gronk have moved to Tampa, a Democrat is expected to love the Democratic ticket whether it’s topped by a centrist like Joe Biden or a socialist like Bernie Sanders.

“We have to get Donald Trump out,” is what my lefty friends say, when I complain that Biden and his running mate Kamala Harris are out of step with the stated ideals of progressive politics. Nobody wants to debate the specifics. Getting rid of Trump is the only moral imperative they want to discuss. The Democrats could’ve nominated anybody and this is what they’d say.

But as outrageous a president as Trump has been, this sentiment on the left that the Republican in the race is uniquely unacceptable for office isn’t new or Trump-specific. We felt the same way about George W. Bush. If Trump is stupid and easily manipulated by despots like Vladimir Putin, then Bush was stupid and easily manipulated by Dick Cheney. Trump botched the coronavirus response and hundreds of thousands died. Bush got us into a war of choice where hundreds of thousands died.

The whole theme of the 2000 election was that Democrats should suck it up and vote for Al Gore as the continuation of a Clinton presidency that had left liberals sorely dissatisfied because the Republicans had gone off the rails and nominated an unqualified rich kid. Then, in 2004, Democrats were told to suck it up and vote for John Kerry as a return to Clintonism with a New England twist, because the unqualified rich kid had proven how terrible he was by invading Iraq, torturing terrorism suspects and building a domestic security state.

Then came Barack Obama and our choice as the Financial Crisis bubbled was him or Hillary Clinton, both alike in their centrism, and both necessary because only a Democrat could undo the damage of the Bush presidency. John McCain would get us into a war with Iran, after all, and his running mate was crazy. Then Democrats had to stay the course with Obama because the Republicans nominated a heartless private equity tycoon and then Democrats nominated Hillary Clinton again and whether you liked her politics or not, you just had to vote for a continuation of Obama-ism with a Clintonian twist because the Republicans had nominated a nutty narcissist, who somehow won.

The pattern for likely Democratic voters is clear—a centrist candidate is nominated and dissatisfied left wingers are scolded over the unacceptability of the Republican alternative. Every time. Trump might seem a special case, but it’s more of the same. Republicans do this as well. No matter who the Democrats nominate, they’re painted as leftist radicals. We could nominate Jamie Dimon, the chief executive officer of JPMorgan Chase, and Republicans would call him a Bolshevik. They’re already calling Kamala Harris the biggest lefty in the Senate, which must be a shock to Bernie Sanders.

Let’s dispense with the charade. Without unimaginable reforms like rank-choice voting, the system will never accommodate the diversity of views and preferences of the American people, so we’re left with the broad brush strokes of two parties and their competing visions. So we should just vote for the party and let the leadership pick the president in some fashion akin to the parliamentary democracies of Europe, but where we only get two choices.

For my part, it’d be more honest and less psychically grueling than spending the next few months out there pretending I think Biden would make a good president.