Kamala Harris and the Triumphant Return of Empty Rhetoric

When she's tempted to despair, she thinks of us, the American people. 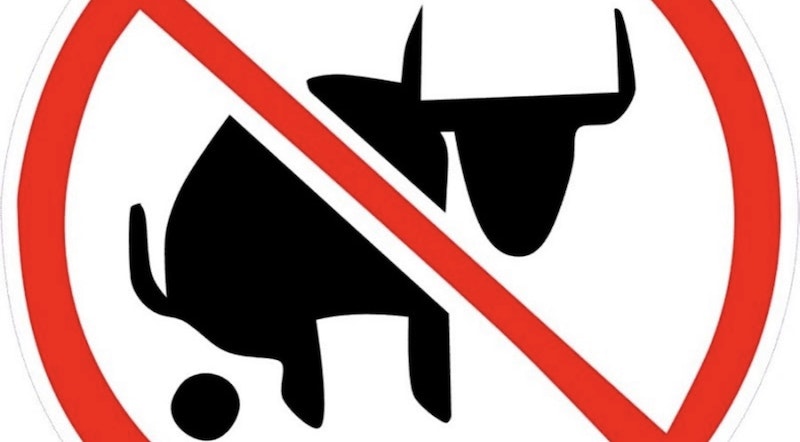 I didn't think this was possible, but I miss “normal politics.” Not that I would’ve been watching the conventions 24/7, but over the next couple of weeks I'll no doubt miss dipping into the old-time live spectacle. I admire the fact that Trump doesn't even bother to conceal his attempts to rig the election—honesty is the best policy, after all—but I also think this is will be the dirtiest campaign in American history, which might end up obscuring the outcome entirely. Remember when Americans told everyone else how to run a democratic election? Annoying, but better than this situation.

I've had moments where I yearned for that old-time, classical style of political rhetoric: the blank making of phrases that people chant in unison, phrases that every politician on your side can fall back on in every speech and interview. Back in the era of normal politics, our leaders gave the impression of being an army of automata, all saying "a government that works for working families" or "common-sense gun laws" together, believing that by collective incantation they could exercise a certain sort of mind-control, even if the only real effect is to make our minds go numb as we gear up to vote, or not.

I credit or blame the Clintons on this one, and they set the style of Democratic yap from 1992-2016: always groping for the most anodyne phrase, systemically focus-grouping and polling every formulation. If it focus-grouped well in '93, it was liable to be repeated for decades, by hundreds of politicians. The individuals themselves, the Gores and Kerrys, the Bills and Hillarys, merged into a kind of collective political entity, speaking the same words with the same inflections from different bodies. The basic purpose was to manipulate people, though I think it reflected the psychology of the individuals involved, their desire both to shine and to hide. It left you knowing that none of these people were speaking from personal conviction, even or especially when they started the sentence with "It is my conviction that X" or "I believe that Y." You'd only conclude that “I believe” was focus-grouping well.

Trump thoroughly flattened the proponents of this approach, which had its Republican versions as well. Jeb Bush or Marco Rubio just didn’t have the equipment to respond to Trump's barrage of personal insults, improvised fabrications, and casually wild policy proposals. They, and later Hillary, kept lurching back to the boilerplate. But 'Sad!' or '#CrookedHillary' had a more vivid, direct, compelling quality than Hillary's whole life's engagement with the collective gabble. Trump cut through the fog. One of the Trump slogans appearing on flags and stickers this year is "No More Bullshit!" The fog-cutting is what is meant, and the slogan itself is a reasonable example of what it recommends.

Trump's own rhetorical style, however, is idiosyncratic and not fully exportable to other politicians. And it’s wearing thin: the insults are repetitive, the complete indifference to truth pathological. Also destructive, to the point where he's encouraging people to ingest disinfectants, trying to slow COVID testing to a crawl, and issuing a constant stream of racial provocations. It may be disastrous policies that’ll sink him, but it also just might be that there's no entertainment value left in the word choice, that it and he are more and more evidently repulsive.

In Biden and Harris, the Democrats signal the "return to normalcy" not primarily by any policy proposal, but by re-instituting the Clintonian rhetorical frame. Biden is a decades-long inhabitant of the focus-group fog. "We need to grow an economy that works for working families," Biden duly intones on a recent ad, condemning unemployed families, unworkable families, broken families: the phrase was actually part of Bill Clinton's racial signaling. It could’ve been spoken by any Democratic candidate for governor, Congress, or president at any moment in the last 30 years, since Bill's writers or software composed it. Nancy Pelosi said it 20 times today in interviews, as she did in '98. If there’s any emotion in Biden's voice, any personal presence within the words, it’s obviously simulated.

Kamala Harris is a somewhat late-blooming proponent of the classical approach. Maybe there's a distinctive individual person underneath the various collective identities she represents and the clouds of "mere rhetoric" she emits. Introducing herself as Biden's running mate in their joint appearance last week, she gave us this: "I’ll admit over the past four years, there have been moments when I have truly worried about our future. But whenever I think that there is a reason for doubt, whenever I’ve had my own doubts, I think of you, the American people, the doctors and nurses and frontline workers who are risking your lives to save others, the truck drivers and the workers in grocery stores, in factories, in farms, working there," and so on.

This is a beautiful example of the style. It purports to express a personal experience of pain and sadness: Kamala has been "truly worried" and trying to fend off despair ("as have so many of us in these difficult times," I'd add if I were on CNN). But it can't possibly express a personal experience. I dare you to try it, really: feel better by thinking of you (or me, or us), the American people. People sometimes object to the phrase "mere rhetoric." Words have power, after all. But that’s flaccid, meaningless, pandering bullshit. Also, it's the sort of false and self-serving self-presentation that made Trump so refreshing in the first place.

In a review of Harris' "autobiography" The Truths We Hold: An American Journey, Washington Post critic Carlos Lozada points out that "even its title and subtitle are a generic combo of American civics and political-speak." Frank Bruni was thrilled about all the racial/gender “firsts” until he clicked on a video and was reminded how Harris talks, pseudo-inspiringly, without being personally present in her words. But there's a harmlessness to the Kamala style of hyper-familiar jive; it portends emptiness, not disaster, and Trump is making a return to emptiness look better and better. Admittedly, listening to Biden and Harris feels a lot like drinking bleach. But it's definitely less harmful.