Peggy Noonan innocently, but annoyingly, speaks for the country, and the near-extinction of “fat-shaming.” 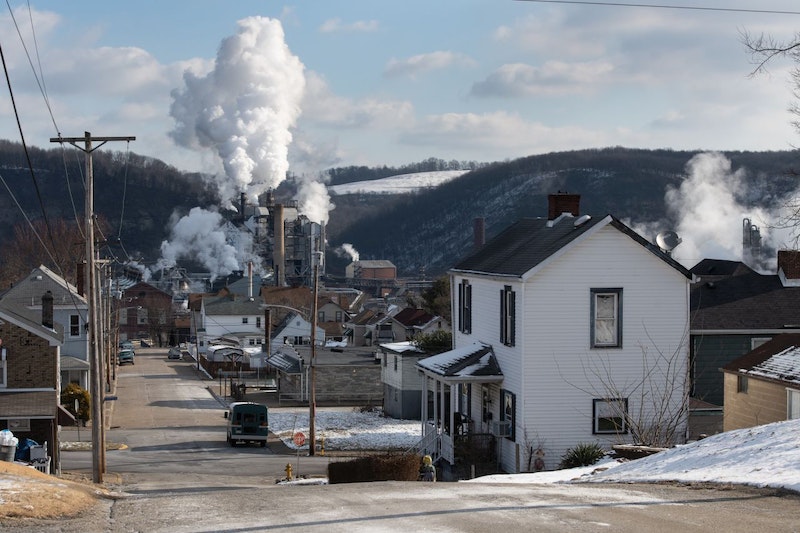 Peggy Noonan’s Wall Street Journal column last week, “America Is a Coalition of the Worried,” was odd: not because of its evergreen topic—that the country’s citizens are confused, and scared, about the pandemic and its economic consequences is batted around by her media colleagues every day of the week—but for the fact that Noonan took it upon herself to speak for the country. She makes a fair point about Trump: “[I]t’s as if there’s no president, it’s an empty White House, nobody’s really there, it’s not an administration but an eccentric event that causes clamor.” I’m not really sure if Noonan’s a #NeverTrumper or affiliated with the obnoxious Lincoln Project; if she is, it’s muted, without the histrionics of Bill Kristol or the moronic bleats of Max Boot or David “Axis of Evil” Frum. She does say, with delicacy, that Joe Biden “sometimes seems confused.”

Perhaps unconsciously, and not maliciously, because she feels Trump presides over an “empty White House” (not really true, since despite his stream of petulant and I-Live-On-Pluto complaints and self-pitying, his unilateral plan on a stimulus package isn’t “empty”) Noonan felt it important to deliver her personalized Summer State of the Union. It’s off-putting when she writes: “And so the mood this charged summer of ’20: Everyone’s scared, everyone’s trying to figure out where safety is, everyone’s afraid of making a mistake. You aren’t alone. The whole vast middle of the country now is a Coalition of the Worried.”

I take mild offense at Noonan speaking for my family and me; it’s not on the level of a Paul Krugman pack of lies, but quietly annoying. But why, for example, after writing about New York City and whether the upheaval there will leave the city barren and broke, does she end the column specifically mentioning “the whole vast middle of the country”? Was Peggy catering to battleground states, maybe trying out as a long-shot veep pick for Biden (woman, bipartisan choice, younger than him)? I jest, but isn’t it time that the fallback sop to what lazy op-ed writers still refer to as “the heartland,” or, more crudely, “flyover country,” is jettisoned by an elite, well-connected, affluent East Coast resident like Noonan?

She also says, “Everyone is worried about the future of the big cities. Crime, protests, the feeling nobody’s in charge.” That’s false: a lot of Americans don’t really care about the “big cities,” and never have. Those who live in suburban and rural communities have, one assumes (I live in Baltimore, which isn’t glamorous, but is coastal) varying priorities, only some of which—the economy, job security, and the cost of health insurance—intersect with urbanites.

“Everyone’s afraid of making a mistake.” Another Mother Peggy presumptuous declaration. She doesn’t spell out the possible goofs: if she’d added, “wearing a mask or not wearing a mask,” “avoiding doctors even with possible life-threatening disease symptoms” or “trusting the big banks on refinancing a home” that wouldn’t have broke any news, but at least it would’ve made boilerplate sense. I’m not sure Noonan knows what her own future holds; maybe that’s why she wrote this column, as a way of easing her mind, or at least synthesizing her feelings. Who’d blame her? But this is a column, like letters a long time ago—when people wrote letters and had confidence that the USPS would deliver them—that should’ve sat overnight on the kitchen table and then scrapped, and not sent to The Wall Street Journal’s readership.

I agree with my son Nicky, in his review of Death In Her Hands: “Ottessa Moshfegh remains America’s best contemporary fiction writer, and no one’s even in the same building as her.” It hardly matters that Death, released earlier this summer, is five years old, and Moshfegh dusted it off, cleaned it up, and let it fly on e-commerce websites (those bookstores that haven’t been gutted already, are mostly compromised by COVID restrictions). Unlike my sons, who hailed Moshfegh’s earlier books like Eileen, Homesick for Another World, and My Year of Rest and Relaxation (which I admired for the concise, biting prose, but they felt somewhat empty) Death is my favorite of hers. It’s a mystery story of sorts, with on-again, off-again protagonist Vesta Gul, newly relocated in an unspecified rural community, attempting to solve a murder. The book starts as a straight-ahead narrative—although punctuated by Moshfegh’s sardonic and nasty snippets—and evolves into Vesta’s interior monologue.

Upon completing the slim book, instead of putting it on a shelf, sorry that it was over, I couldn’t shake an unidentifiable feeling of dread, not unlike what my wife calls “that movie feeling” when you leave a theater and are discombobulated for a short period of time. (I’ve noted before that this first happened to me when I saw The Last Picture Show in 1971 when it hit my town’s theater; later, the same happened with Blue Velvet, Primal Fear, Road to Perdition, and more recently Uncut Gems.) That, at least to me, is a demonstration of Moshfegh’s literary power, and no other writer comes close.

That aside, I wonder how Moshfegh, in the voice of Vesta Gul, got away with the persistent “fat-shaming.” Has that linguistic and cultural bugaboo fallen off the cliff, replaced by more current concerns? One typical example: “The woman was large, but not obese like the fat ones. She was only chubby. From behind me she reminded me of a clapping seal, the way her buttocks flattened, her hands raised as if in prayer at her chest.”

In his mixed review of Death for The New York Times, Dwight Garner doesn’t race down the fat-shame one-way road. Instead, he writes: “[Vesta] is a brutal class snob. She stares in revulsion at the overweight mothers, ‘the dull heifers roaming the Save-Rite.’” I’d wager that two or three years ago that sentence would’ve been harsher, not settling for the humdrum “brutal class snob.”