If You Linkbait Troll, You Are a Bad Person

Slate uses parenting to rile up the masses. 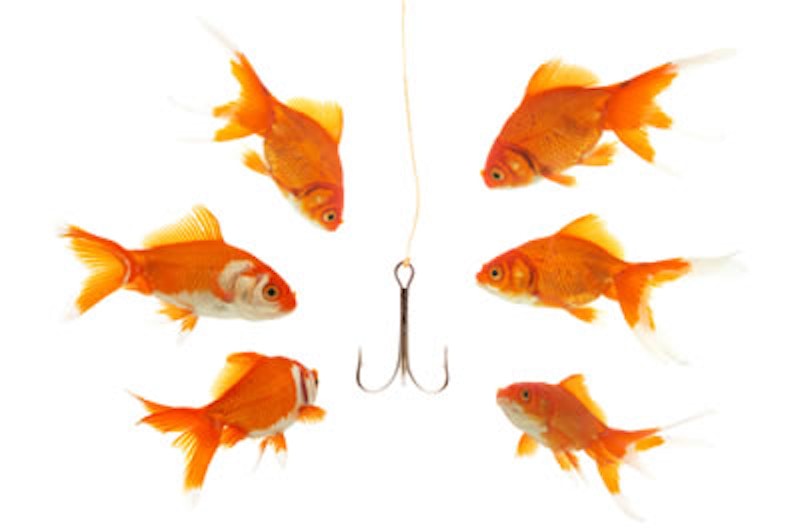 In a recent Slate piece “If You Send Your Kid to Private School, You Are a Bad Person” (actual sub-hed: “A Manifesto”), Allison Benedikt, a mother herself, marched directly into the lion’s den. It’s a simple lion’s den, really, and therefore easy to avoid: parents hate to be told that they’re doing something wrong while raising their children. When Benedikt told people not to get a dog, that was one thing, but telling them they’re sending their kids to the wrong school? She opens the piece with this delightful decree: “You are a bad person if you send your child to private school.” Slate had already dictated advice to parents (“Liberals, Don’t Homeschool Your Kids”), but I’m still not sure America wants Slate raising their kids. What’s next: a book called How to Parent: The Slate Way?

The Internet, which I’m sure dear Allison realizes is bursting with legions of very vocal mommybloggers, in addition to seasoned journalists who happen to be mothers, exploded hook, line and sinker in response to her article. In addition to the 5000 comments on the piece, there are probably as many or more blog posts today criticizing it.

At Forbes, Emily Willingham, the mother of an autistic child in private school, notes in her post:

Her evidence in favor of public school seem grounded primarily in her own experiences, which include deriving benefits from very poor instruction and getting drunk before basketball games during her public school career. The latter is actually something one can do in private school, as well, so probably not much of a factor in the success or not of a school,” and she goes on to add “…I know single women of color who are mothers who do everything in their power to keep their children in private school, and I’m in no place to tell them they’re “bad people” for doing what they think is best for their children’s education.

I could excerpt another hundred reaction pieces just like this one. Ross Douthat at The New York Times tweeted the story with these words: "Everything for the state, nothing outside the state, nothing against the state." I like Walter Olson’s honesty (headline: “In Which I Take The Slate Linkbait on Private Schools”) He points out this story is one of the biggest linkbait troll stories of the year, and he’s right.​

As a mom of four who grew up poor and went to a public high school, let me say this: the piece isn’t as meaningfully offensive as everyone is taking it. It’s written in a mostly tongue-in-cheek way, and I’d bet a case of basketball beer that Allison didn’t truly mean to be as offensive as she turned out to be. She is probably happier that it went viral than upset it might have offended parents of private school kids.

She just happens to be a communist, and believes the world would be a better place if all the children (well, all the white, liberal, progressive Democrats like herself) were together in schools, so her personal world (as managing editor of Slate, where her job is to increase page hits) would be a better place. The somewhat pathetic but nonetheless accurate lesson of the day is that flat-out judging parents in a negative way will always bring web traffic.