A round-up of opinion on the beleaguered right. 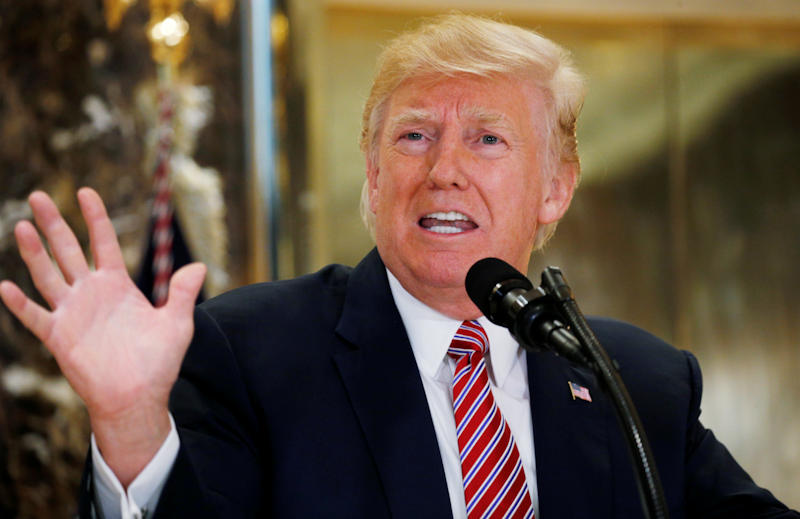 Here’s a poignant intro: “Well, those of us who made the case for Nixon in the fall of 1972 on college campuses…” That’s William Kristol at The Weekly Standard, discussing “The Republican Future.” Pointing to a poll that found young voters are disgusted by Trump, Kristol beckons Republicans toward a post-Trump future, pronto. Getting out from under Nixon and Watergate, Kristol says, the GOP found its way to Reagan. True, but Republican voters believe they have a Reagan right now. Nixon was accepted by Republicans; a few decades later, John Kerry was accepted by Democrats. Trump, by contrast, was seized upon. What’s more, party voters seized on him while their new star was giving a petite finger to party leaders. If the base gets burnt out on Trump, that may be all she wrote. They’ve had enough of polite scams like middle-class tax cuts or fighting Saddam. Their next silly-ass allegiance will be to something from the wild lands of discourse. We may have been getting a preview, this past week.

At The Federalist, Robert Tracinski levels a rifle blast. “Donald Trump Needs to Not Be President Yesterday,” says the headline. Tracinski’s piece is less of an argument and more of a “Damn it, man” slap across the face. “It’s time to stop looking at the latest Trump statement in relation to how bad you think the alternative is on the Left, or how biased the media is, and instead to compare it to what we should actually expect from a president,” he tells his fellow conservatives. If I may paraphrase: everyone knows what a president is, and everyone knows that a president doesn’t cover for Nazis. Tracinski sums up his analysis of Trump with a wingnut gift for concision: “He is a vortex of destruction, and the only way to survive is to get everything we love as far away from him as possible.” That hits the nail.

Julius Krein, if I may be allowed alliteration, is a beauty of bow-tied boobishness. He was recently pelted on social media for telling readers of The New York Times that “I Voted for Trump. And I Sorely Regret It.” The piece below the headline reveals that he did more than vote for Trump. “I supported the Republican in dozens of articles, radio and TV appearances,” Krein tells us, and he refers to “the pro-Trump blog and then the nonprofit journal” that he started. In short, he unleashed a good deal of tsimmis regarding the complex reasons for which the nation needed Trump as leader. He did this without noticing that Trump is a foul beast and emotionally about six. The poor bow-tie’s off in his own world. He figured Trump would produce some “cringe-inducing tweets,” but that would be worth a “successful governing agenda.” Son, have you heard of impulse control? Your guy doesn’t have any. He has none of the character traits found among people who steer large and unwieldy projects toward successful completion. (All right, energy, but that’s biological.)

Hugh Hewitt allows that the team’s been hurting. But he sees signs of good things ahead. My favorite: “Press secretary Sarah Huckabee Sanders is growing in confidence and command of the press briefing room.” Good-bye, I’m going to go campaign for Nixon in 1972.