To help America crawl out if its economic malaise, the President has resurrected the regulatory philosophy of Paul Volcker. 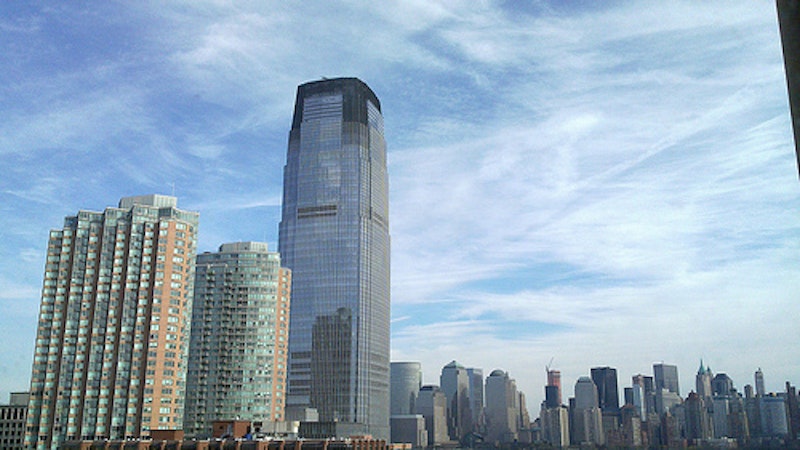 Goldman Sachs once enjoyed a reputation for incorruptibility (at least by Wall Street standards), suggesting that discipline and diligence were more effective tools than unchecked greed and raw opportunism. But the SEC’s recent accusations that Goldman created investment products secretly designed to fail have cast a pall on Wall Street’s erstwhile golden boy. As joblessness shows no sign of abating and foreclosures continue, the American public keeps its accusatory finger trained on predatory bankers and their faulty investment vehicles. Though the outrage is justified, that Goldman Sachs and others bet against the American dream by creating, selling, and shorting mortgage-backed securities is neither surprising nor explicitly illegal. The irreducible truth is that Goldman and its contemporaries exploited an inefficiency created by the sub-prime lending market. Why is this surprising? Expecting bankers and hedge-fund mangers not to exploit market inefficiencies is like expecting a hungry pit viper to pass on a wounded mouse.

Just as Goldman and other firms cannot be expected to ignore market inefficiencies, they also cannot be expected to ignore regulatory inefficiencies. One such weakness is the SEC’s failure to clearly define the kind of information securities brokers must provide to their investors. At the moment, the laws that govern exotic and ever-changing securities are little more than skimpy extrapolations of Wall Street’s best loved maxim: caveat emptor. Thanks to the SEC’s ambiguous language concerning materiality, Goldman was never explicitly required to inform investors that it was betting against the same securities it was creating and selling to them. Also, the SEC has no formal system of determining whether Goldman’s position constitutes an all-out bet against mortgage-backed-securities, or whether the firm was simply hedging against a few risky investments. Wall Street lawyers will surely cite these convenient ambiguities as they attempt to dismantle the SEC’s recent civil suit against Goldman Sachs.

Though wealthy bankers make easy targets for the struggling masses, Americans should refocus their ire on Congress and the SEC. Aside from typical Wall Street avarice, nothing has done more to exacerbate America’s economic chaos than the failure of regulation to inform legislation, and vice-versa. There is a serious institutional gap between Congress and the SEC—under the current system, legislators can comprehend regulatory failure only after the damage has been done. To understand just how disconnected certain legislators are from the reality of regulation, consider Sen. Mitch McConnell’s (R-KY) response to President Obama’s proposed overhaul of America’s financial system. Referring to legislation that would prohibit banks from making such risky investments, McConnell argued: “This bill not only allows for taxpayer-funded bailouts of Wall Street banks, it institutionalizes them.” Nothing could be further from the truth, as the legislation specifically outlines the process by which failed banks would be disassembled at their own expense. Even if we interpret Sen. McConnell’s assertion as the kind of equivocation that partisan politics generally breeds, his remarks are still puzzling. Why—especially in an election year—would Republicans risk alienating constituents who have vehemently called for an end to Wall Street’s excesses? One possible answer is that Republicans would rather alienate constituents instead of wealthy corporate backers (but this argument crumbles when you consider how many corporations would actually benefit from protective regulation—of these, AIG is the biggest). Another answer—and a far more likely one at that—is ignorance.

To help America crawl out if its economic malaise, Obama has resurrected the regulatory philosophy of Paul Volcker, former chairman of the Federal Reserve. At 82, Volcker recalls a time when Wall Street complained that one regulatory act in particular would lead to permanent financial instability—that same regulation turned out to be the FDIC (Federal Deposit Insurance Corporation), which is now the bedrock of commercial banking. The Volcker-inspired reforms would essentially prevent commercial banks from owning, investing in, or advising private-equity firms and hedge funds. According to The Wall Street Journal, “Bank regulators would not be simply given the discretion to enforce such rules. They would be required to do so.”

Such reform is a huge and long overdue step in the right direction. But even if the reforms pass, they will mean nothing if Congress and the SEC fail to maintain an open exchange with a mind toward preventing future financial crises.