If you want something badly enough, be active in the world around you, and build rather than oppose. 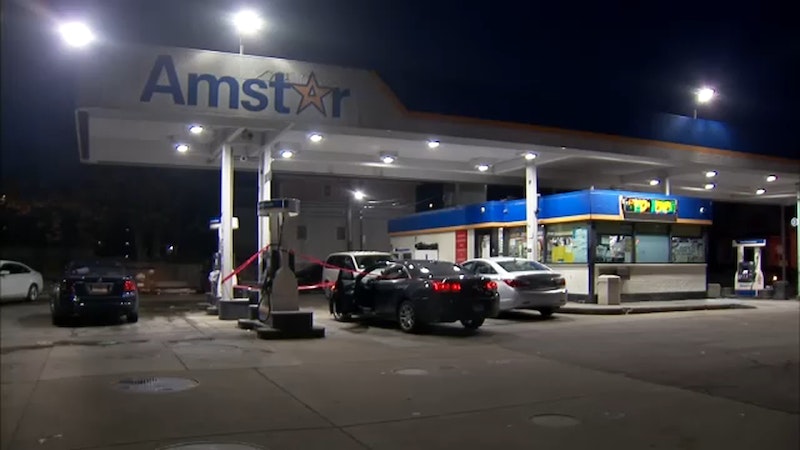 It’s not uncommon to hear about cities or states combating what they call man-made climate change. However, municipalities such as Petaluma, California are taking things a step further by wanting to ban new gas stations to not only curb emissions, but also speed the transition to electric vehicles (EVs)

"This is not a ban on the existing gas stations, which are providing all the gas currently needed," Matt Krogh, U.S. oil and gas campaign director for the environmental group Stand.earth told Axios. “The problem with allowing new gas stations is we don't really need them and they’re putting existing gas stations out of business.”

This is wrong on many levels. It’s not the government’s job to get involved in these issues. The same free market that allowed for oil and gas development and gasoline stations, is the same market where a small but growing number of electric vehicles are made and sold.

If you want to achieve something you feel is important and beneficial for everyone, don’t ban the opposition as a way of getting what you want (in this case, electric vehicles). If your goal is to accelerate the manufacturing and purchasing of electric vehicles, check to see if there are people in your community that are interested in electric vehicles. New to town? Strike up a conversation with someone at the same charging station. You could also start an “EV owners club” on Facebook or another social media platform. Spread the word and invite people—including naysayers—to see what all the fuss is about. Later, try to get news coverage on television and radio stations. Send emails to the business reporter at your local newspaper to let him or her know that your club exists.

Reach out to gas station owners in your town to see if they’ll consider adding charging stations to their property. Forty-two percent of consumers surveyed by Volvo said they’d like a charging station with on-site coffee or café with Wi-Fi. Meanwhile, consider participating in community events, including auto shows, to let people know that you think electric vehicles should be considered for purchase. My hometown has an annual festival that includes a car show, and for many years a lone wolf electric car owner always showcased his car. Why? Because he thought it was good for the environment and his wallet in that he wasn’t subject to rollercoaster gas prices.

Banning new gas stations will only put a bad taste in someone’s mouth for electric vehicles and the environmental movement. It may result in places with a lot of oil and gas development to say, “We don’t want any charging stations around here!” That may sound ludicrous, but if the left wants to eliminate new gas stations, what’s to stop someone on the right from taking the same tactic to protect their economy and their environment.

This isn’t related to electric vehicles, but in 2013, after New York Mayor Michael Bloomberg proposed food and beverage restrictions to combat obesity, Mississippi passed what it called an anti-Bloomberg bill to restrict Mississippi towns and counties from enacting rules that frown upon the consumption of soda, salt, etc. Something similar happened in 2019 when the Texas legislature passed a bill to prevent government from taking unfavorable action against a business or person for contributing to religious organizations. This, after city councils and airports in various parts of the country sought to prevent Chick-fil-A from opening locations based on the restaurant chain’s contributions to groups including Fellowship of Christian Athletes and Salvation Army. Gov. Greg Abbott later signed the so-called “Save Chick Fil A” bill into law.

If you want something badly enough, be active. Engage your community. Don’t be a jerk and say someone can’t build a gas station or whatever it is that you oppose. That gas station owner also contributes to society through taxes and sponsorships of Little League baseball teams. That gas station owner may also own a fueling stop in an older part of town and wants to relocate to another location where he can offer fuel, food, and beverages to more customers. It may just be that these customers drive hybrids and other fuel-efficient vehicles that are also helping the environment by using less fuel.