When the world is so messed up it's flat. 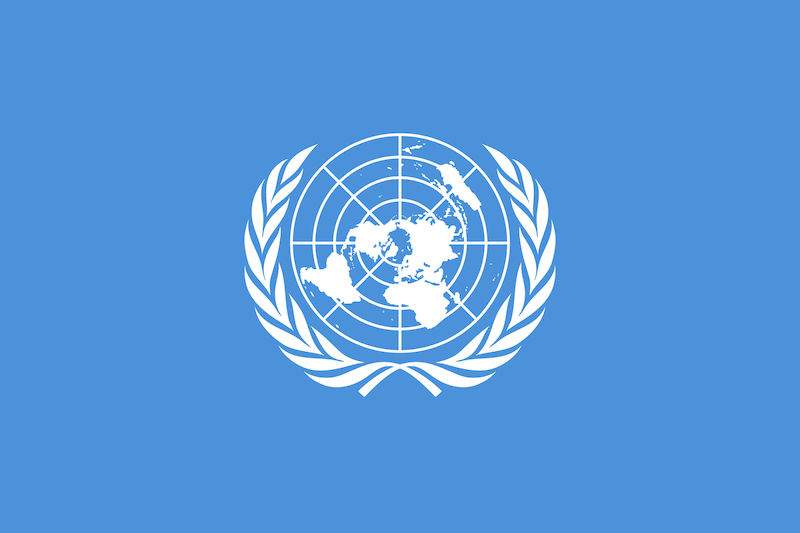 Reality’s so messy that we have no choice but to construct simple narratives to make sense out of all. Sometimes we change the story when new information comes to light, but mostly we cling to preconceived notions because to do otherwise would destroy the fabric of our constructed realities. The age of Alternative Facts has given us permission to make up our own evidence. Rachel Haywire was right about reality being a simulation, except it’s us that are projecting the simulation, not computers.

The most extreme examples are the Flat-Earthers and the Christian Right. Inspired by Anthony Magnabosco’s Street Epistemology videos, I joined a Flat-Earther debate Facebook group in the hopes of planting seeds of doubt among the convinced. It didn’t work out. Whenever I asked how they knew the world was flat, they responded, “How do you know the world is round?” Neither satellite images, telescopes, gravity, or eye-witness accounts from astronauts were enough to convince them otherwise; according to Flat-Earthers, all of the abovementioned are propaganda tools The Man uses to prevent the masses from thinking for themselves. “Santa Claus, round earth, the Easter Bunny, and evolution are fairy tales adults tell children to keep them obedient,” one Flat-Earther said. I gave up and left the group. If I stayed long enough, no doubt I’d eventually hear someone say the Jews were behind it all.

The Christian Right has said we’re living in the End Times for countless decades now, which means either Jesus is taking his sweet time to return or this is more fiction. More than likely it’s the latter since Barack Obama didn’t trigger the Great Tribulation like many fundamentalist Christians said he would. Everyone still has their guns and Bibles, and no one’s been thrown in prison for refusing to worship the Democratic Party. That won’t last for long, though, which is why God appointed Donald Trump to be the new messiah, and everyone who is against him is against God. When confronted with Trump’s un-Christian behavior—from constantly praising himself to not knowing anything about the Bible to alleged sexual assaults—the Christian Right mumbles something about King David and Bathsheba. If there’s a God, he has a sick sense of humor.

One needn’t go as far as Flat-Earthers and Christian fundamentalists to see people who refuse to let go of their overly simplistic ideas. Turn to The New York Times’ opinion section and you’ll see a page dedicated to people arguing over whose version of reality is the right one. This is especially true when it comes to how Trump got elected, and how the Democrats can defeat him. Some say it’s time for impeachment, while others say impeachment will only give Trump more votes. Some point to studies that prove racism put Trump in the White House, and others say the Woke Left is to blame. Some say the Democrats aren’t left wing enough, and some say the Democrats are “too woke.”

The narrative of the ever-growing existential threat of Wokeness is an interesting one. Being “woke” used to mean being Black and socially conscious, but according to the Intellectual Dark Web and all of its affiliates, Wokeness is a virus spreading among Millennials and Gen Zers like 28 Days Later. “Stay away from college,” they say. “Don’t trust the mainstream media. Only consume IDW media. It’s for your own good.”

While the Left has problems just like any other political group (we need to be careful how we criticize the Israeli settlements, for example), the Woke invasion sounds too much like the Red Scare. Blaming 1990s films like South Park and Clueless for Trump’s election, like Lindy West did a few weeks ago, is too simplistic, reminiscent of the media blaming Marilyn Manson for school shootings shortly after Columbine. No one knows what happened in 2016, and no one knows what will happen in 2020.