The left needs to get over it. 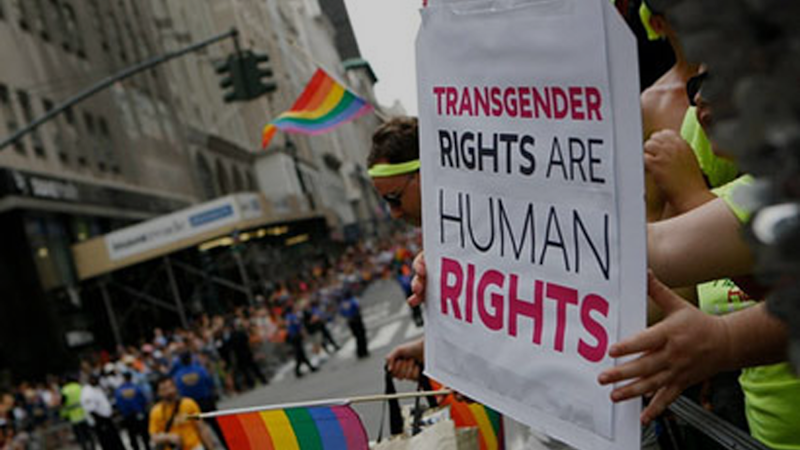 Neoliberalism is capitalism for our current marketing moment. In the past, the ideal imagined capitalist was a landowner or magnate. But today, everyone is supposed to be a capitalist, maximizing his or her own intellectual and physical inputs in order to rise, like Ben Franklin, from obscurity to plenty. Under neoliberalism, everyone is an entrepreneur, self-marketing for success. The goal of the neoliberal order, therefore, is to clear away all impediments to perfect capitalist self-actualization. Dump the social safety net, burn all the regulations, and let the best Randian genius sell him or herself to the highest bidder at the highest price. Virtue equals marketing: may the best brand win.

If this supposedly cutting edge critique of identity politics sounds suspiciously like moldy resentment of affirmative action… yes. The concern in both cases is essentially the same: the oppressed may use their oppression as an illegitimate rocket pack, fueled by stigma, which shoots them into the stratosphere of success and grant money. For affirmative action opponents, this is bad because it put qualified white men at a disadvantage. For lefties, it's bad because the cynically not-really-oppressed have vaulted into the ruling class, leaving behind the truly disadvantaged. In either case, to say, "I am oppressed" automatically vitiates itself, because oppression is the coinage of power, conferring, in its very naming, illegitimate neoliberal advantage.

The mistake here is the assumption that because neoliberalism encourages self-marketing of identity, then all identities must be neoliberal. People who say, "I am oppressed because I am black," or, for that matter, "I am oppressed because I am poor," aren't necessarily trying to sell baseball caps. Generally, and historically, they've been trying to identify structures that discriminate and harm them, in order to connect with others who have been similarly harmed, and work out strategies of resistance.

And this is all the more necessary because, contra neoliberal dogma, people don't actually control their own identities, any more than they control their own income. Thirteen-year-old Tamir Rice wasn't presenting himself as black in order to get clicks on Twitter; he was born into a society that categorized him as black, and executed him on that basis. Trans people don't choose a non-cis gender identity in order to get better employment; they're born into a society that stigmatizes them because of their gender expression and then harms them by, among other things, denying them job opportunities. Organizing around your oppression is not the same as beefing up your resume. That shouldn't be that hard to understand.

What makes it confusing for some is that while organizing around your oppression is not in itself a resume booster, anything can become a resume booster under neoliberalism. The demand for people to market and package themselves is incessant. Those who are cisgender, white, or men, get to be seen in our current neoliberal frame as normal, competent, worthy, with no asterisks by their name. There's a marketing bonus built in; you don't have to highlight it to get the benefit. People from more marginalized groups are also scrabbling for success, and so they use what they've got—including halting, mostly ineffective calls for diversity, or resumes that include social justice work.

But just as identity politics can, in some situations, offer some income benefits, so can anti-identity politics. Writers like Jonathan Chait, Conor Friedersdorf, and Freddie deBoer, have created successful brands bashing PC, leftism, and identity politics, in the name of liberalism, libertarianism, or leftier leftism, as the case may be. Capitalism, or neoliberalism, if you prefer, is a totalizing system; no one escapes. Even personal accounts of poverty and destitution, or academic Marxist tomes sell like hotcakes on Amazon.

But just because capitalism puts a price on everything doesn't mean that everything is worthless. Naming oppression, and declaring solidarity, still matter. A left that can't distinguish identity from neoliberalism is a left that’s lost itself.