Do Any Lives Matter?

There’s been plenty of talk in recent years about elevating the significance of particular lives, or all lives mattering, or some combination thereof. Lives have never mattered, and they never will. 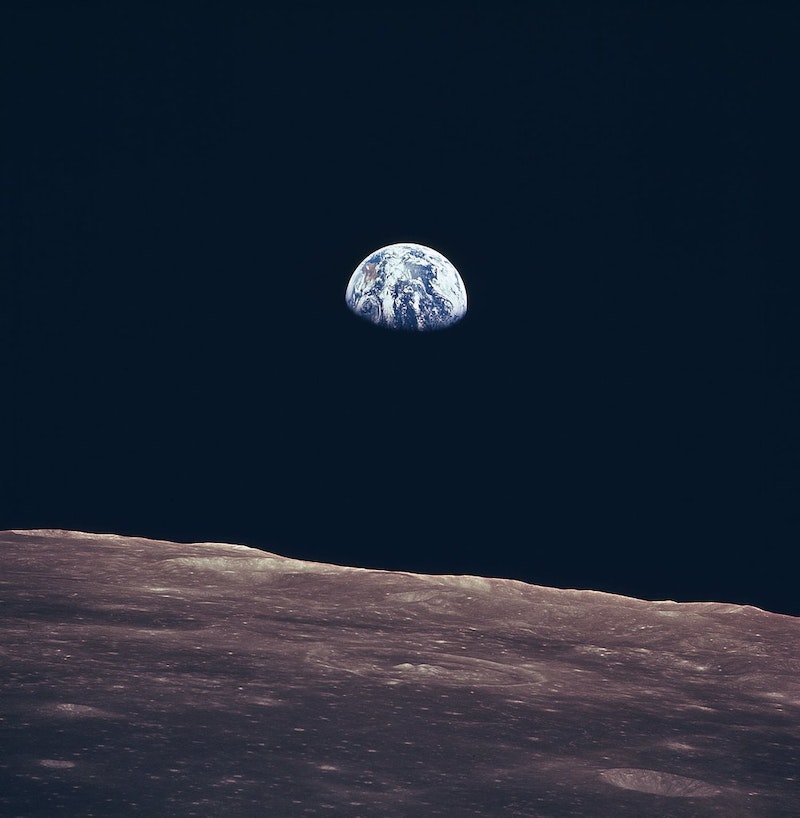 Prepare yourself for an iced cold draught of bitter tea, kids: your lives don’t matter. Oh, you can push one lives-mattering hashtag or another out on those tweets, or involve yourself in this or that activity to pass the days, but the brutal, inescapable fact remains that the inviolate “right to life,” or more specifically to the right to having a life, is as easily violated in 2020 C.E. as it was in 1453 C.E., or 1066 C.E., or 70 C.E, or any other blood-stained date of purported historical significance. People will try to preserve their lives at any cost, or at least some cost, but that’s a bill that others—saving up to save their own skins— will often refuse to foot.

There’s a shop-worn saying my mother likes to repeat, something to the effect of “The two most important days in your life are the day you’re born and the day you figure out why.” Like most cliches that fall just shy of “live, laugh, love” banality, this one is compelling only insofar as it’s meaningless, a kind of blank slate onto which one can write a bunch of “feels.” But my father, “blackpilled” avant la lettre, always offered his own Mad Lib of a conclusion: you figure out why you were born while anticipating death’s chilly embrace. You’re born and therefore you have to die; these are the two inescapable material facts of existence. In between, regardless of the culture in which you were raised or the station you inhabit, you eat meals and have bowel movements; perhaps you have intercourse, perhaps you have offspring, perhaps you watch some shows on flickering blue screens or read lines of text compiled in assorted publication formats.

My father found it amusing that schools and parents began telling the children they mattered—first the “Baby Boomers” and then their children and then their children’s children (not that children should be having children, perish the thought.... unless you’re one of those “abolish childhood sexual innocence” types, in which case have at it!). He remembered when even middle-class children were anything but “priceless” in a wrongful death lawsuit, and poor enough to know that many millions of children remained in such a state of privation that their deaths would prove a net positive for the harried humans already neglecting their care. He assumed this makework, which came to be called “esteem-building” and eventually a thousand other euphemisms, would undo the only good work that had ever mattered—which was how assorted religious traditions had crafted solutions by turns rough and elegant for consoling people as they came to terms with their cosmic insignificance. “All is suffering,” to sum up one tradition, or “even saints cannot perform one work which is not deserving of condemnation,” to draw from my own.

The problem of mattering is not that more people end up mattering, but rather that more people end up believing they matter. And now that this mattering-machine is well lubricated and in full gear, automating the process faster than even Amazon’s legion of “mechanical turks” could do it. Heck, the bosses are in on the action! Imagine being told by your employer, over and over, that you matter, or that the specific category of people in which they classify you for EEOC reporting purposes matters, a day or two before they terminate you to better manipulate the quarterly earnings report. Employers don’t mind telling you how much you matter, because that’s cheaper than letting you negotiate better wages or working conditions. Why, it’s so cheap it’s free! “We love the work you do,” they’ll tell you. “Some companies just say that, but we mean it. We’re in the business of amazing people!”

Worse still, when left to your own devices in front of a lonely, inescapable touchscreen, you can surf to your social media page and try to emanate significance, losing time and earning zero money in the process of hoping the timeline serves as a mirror reflecting your mattering back to you. The blue flicker of the screen acts as a bug light luring us to our demise; what once began as a “world wide web of lies” is now a full-on “net of despair,” in which those enmeshed people will threaten to end their own precious lives if a video-sharing platform like TikTok ceases to exist. That’s sad, I suppose, but what the hell isn’t? Sometimes these “extremely online” folks, if sufficiently provoked, will tell you this “web” or “net” is the realest place of all, a hyperreal home to these screen-immobilized queen bees, drunk on the royal jelly of their notifications and feeding hot takes into the hive mind they serve pro bono.

To such sweet online kids there’s nothing I can say, save that I wish them all the best. It won’t end well out there on what was once a bountiful digital frontier full to bursting with anonymous rage, goatse pictures, and the other anti-social behaviors that characterize any pioneer civilization. Nowadays they can scold each other, and cancel each other, and refuse to redeem each other, and no one moves on. The revolution of 2020 will be tweeted, a permanent revolution in fact, because each full turn of the hot takes will bring today’s revolutionaries right back to where they started.

So whither all of this? In one of my many other capacities, wherein I co-host a podcast called “What’s Left??,” I’m occasionally asked to propose solutions to the great ills afflicting our species. Of course, this burden falls less on me than the other panelists, since I’ve never been known as a “thinking man,” but rather semper ubique et ab omnibus as a “working man.” A man who does the work, whose essays and articles pass “out of cite” because there are so gosh-darn many of them. Have I read them, you ask? Kids, I barely even had time to write them! And yet: what solutions are there to the human condition, I wonder? Death is a correct answer, and a final one to boot, but it isn’t particularly satisfying. In lieu of that, as you run through however much lifetime is allocated to you in which to have the time of your life, you could do worse than to bear up under the unbearable, hugging tight and holding dear those friends and family members who love you not on account of how much you matter, but because you don’t and never will.