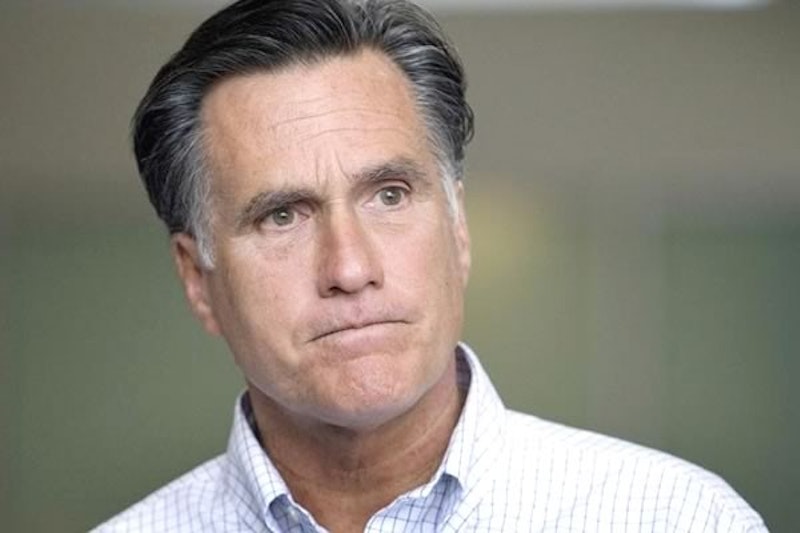 I'm from Illinois, and live half a block from our President's old house in Hyde Park. When he comes to visit, the Chicago police close off our street and I have to show my ID in order to get in my front door. I have to admit, if I'd know that his election was going to be an intermittent source of such domestic inconvenience, I might have thought twice about voting for him.  So much for "hope."

Anyway. Yesterday another election came around, as they do with the usual, inevitable, sad grinding sound of democracy making people embarrass themselves. Working away at my computer, I'd managed to mostly forget that the polls were festering close by, but after I picked up my eight-year-old son from school and brought him back, I started to feel twinges of civic guilt. So I asked the boy if he'd like to go out and help me vote.

His answer was instantaneous —filled with the naïve, patriotic eagerness of the young. "No way." So I tried to sell it.  "Come on.  It'll be educational." He looked at me as if I were a sorry specimen. "We don't have homework," he said. And he's right. He goes to a hippie Waldorf school, and in second grade they don't get homework on the theory that kids learn more on their own than they would filling out some dumb worksheet. In this instance, what he was doing on his own was reading a “Peanuts” book—which I had to admit seemed more enlightening than going out with me to stand in a booth and pick which turd smelled the least. So he waved me off (as in, "Get out of here," not as in "Goodbye, my loving father,") and I headed around the block to the (appropriately) Mormon temple where I would, depressingly, pull the lever for Mitt.

As I've explained before on Splice, I have no particular love for Romney, but as a liberal Democrat, I find his spinelessness, at least in theory, reassuring. Rick Santorum clearly believes as a matter of principle that duly baptized federal agents should be present at each moment of coitus, and tasers at the ready to instantly reprimand any couple whose procedures tend insufficiently towards fertility. Newt Gingrich clearly believes, as a matter of principle, whatever horseshit thing comes out of his mouth at the moment. But Romney doesn't believe anything. Sure, he says he hates women and that we should sublet our nukes to Israel, but that's just him talking. He has no principles, which makes him, in this field, the safer bet.

(Can anyone explain to me why Mitt is still a Mormon? Surely it would be an enormous help to his campaign if he went to a (preferably televised) evangelical revival and had a conversion experience, sloughing off his religious identity as he's sloughed off every other principle he's ever held?  The Evangelicals love conversions—what would be the downside for him exactly? There must be some electoral calculus I'm missing; otherwise we'd have to assume that Mitt actually puts some aspect of his character and beliefs ahead of becoming President. And we all know that that's nonsense.)

Anyway, so there I went, towards the polling booth, planning to vote for Romney. I got to my precinct's section, and gave the volunteers a moment of amusement when I asked if I could vote Democratic in some races and Republican in others (I wanted to vote against our utterly incompetent Congressman-for-life Bobby Rush.) But no—it turns out that such flip-flopping is not tolerated. And so, with some reluctance I took what may well have been the first Republican ballot in our precinct. The GOP is not well-represented among voters in Hyde Park.

I got to my private little booth, and looked down at the paper ballot. I raised the pen to put the little line by Romney's name—and I couldn't do it, just overcome with repulsion. Technically, I would rather have Romney as president. But in practice, I just can't hack it. Maybe it's because I heard excerpts from his campaigning in Illinois Tuesday morning on the radio, as he blithely sneered at women asking him about birth control ("If you're looking for free handouts, vote for the other guy") and spat out boilerplate gobbledygook about how the economy would be transformed if we just fed more civil servants to the wolverines. Yes, okay, he doesn't believe anything he says, and that should be a good thing when he's plastering himself head to toe in nonsense. But the utter cynicism of it, the viscerally repulsive sliminess—well, I couldn't take it.

So I voted for Ron Paul, and came home. Some people might call it a protest vote, but I know the truth. Romney defeated me.