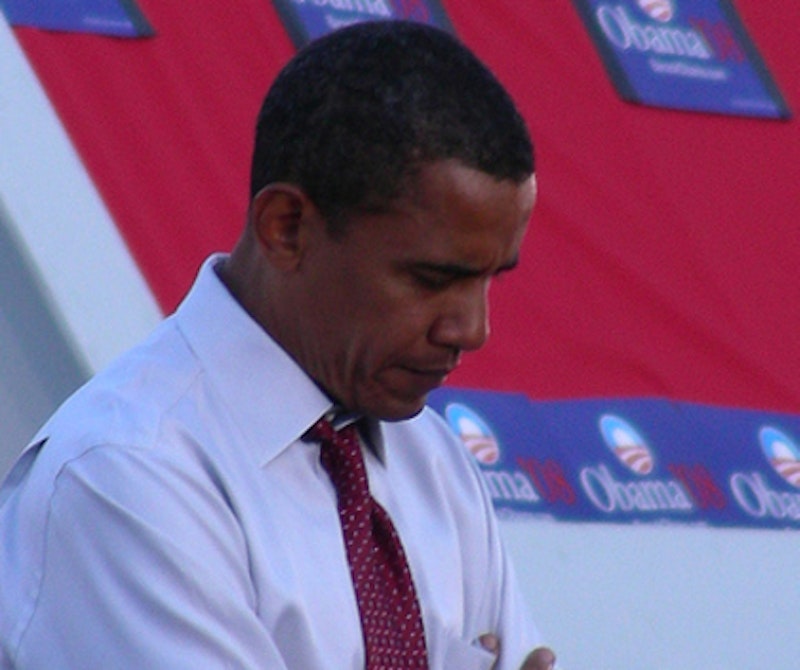 I’ve decided to share my opinion on the recent New Yorker cover controversy. While it may be true that none of you know/care who I am, I like to think of myself as an amateur satirist, and thus my opinion on this matter should be regarded highly and maybe even taught in schools.

Now, I struggled with what to think about the illustration. Part of me disagreed with the negative reaction because satire is an important part of a healthy democracy. It’s pretty easy to just make jokes poking fun at something, much like what Jon Stewart does on The Daily Show, but I think it’s much more difficult and valuable to make satirical jokes which cause the listener or reader to think “Are they being serious?” much like what Stephen Colbert does on The Colbert Report. The latter exercise forces the recipient to examine the context of the joke and actually think about the issues surrounding it.

Having said that, satire is not easy, and it often falls flat on its face. I don’t know a clear and easily applicable rule for what makes satire succeed or fail, but it seems to me that the success often depends on how far removed the joke is from the reality it is professing to imitate. I know that sounds like an oxymoron, but there’s a subtle difference between satirizing a thing versus simply depicting or duplicating it. I often feel that there is a certain threshold of silliness beyond which something becomes satirical. After all, the goal of satire is to make people think about how silly and ridiculous something is. I don’t mean to keep harping on The Colbert Report, but it’s probably the best example of successful satire in popular culture today: when Colbert introduces a guest and then jumps up and proceeds to bask in the applause which is not intended for him, or when Colbert, citing his inability to recognize skin color due to his transcendence of racial sensitivities, asks an African American guest if he/she is in fact black, it’s silly enough that anyone with half a brain cell will understand that he’s joking.

Let me give you some real life examples of satire crossing and/or falling short of what I am now referring to as Dr. Phil Medley’s Silliness Threshold (copyright pending): If a good friend of mine who is black is telling me a story and ends it with the phrase “God, I hate white people,” that’s silly enough for me to find it hilarious. On the other hand, if I turn to a stranger on the metro and say, “God, I hate black people,” that may seem silly to me, but not to the very angry gentleman sitting next to me who has no idea who I am or what Klan chapter I belong to. I had to learn that lesson the hard way.

This is why I think The New Yorker blew it—they didn’t cross the silliness threshold. Obviously, the joke they’re trying to make is that a lot of people incorrectly hold the opinion that Barack Obama and Michelle Obama are scary, anti-American, Black Panther Muslims. It doesn’t work, just like my hypothetical joke on the metro.

Some of you may have seen recently that an American company was selling Obama “sock monkey” dolls. Maybe the people who run that enterprise and the people who bought their shit are not racist at all and are satirizing the racist depiction of African Americans as monkeys, but without such insight, the way it appears to any normal person is that this company and its customers are purely racist. When it really boils down to it, The New Yorker cover requires that you know for a fact that the Obamas are not scary, anti-American, Black Panther Muslims, and unfortunately many people are still on the fence about that and could be pushed to believe it by a depiction such as this one. Of course, we could talk about whether or not these people are retarded, but that’s for another article.