Burned by the Glare 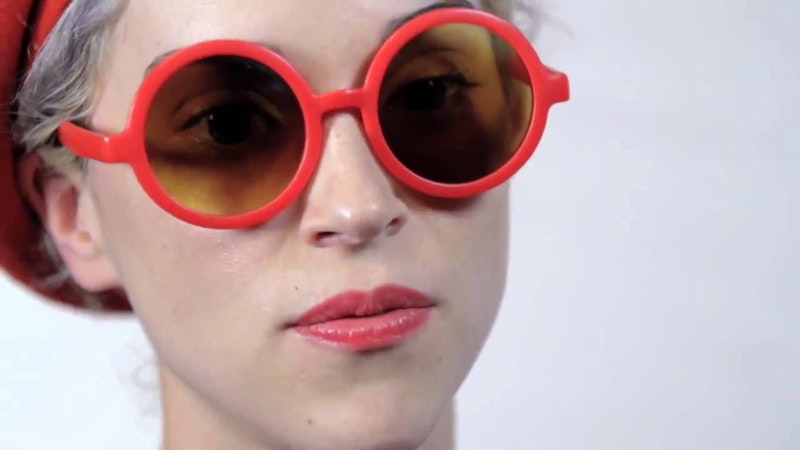 Why would anyone pursue a journalism career today? There’s no money in print or online, no job security, and animosity towards the media is acute—not only because of Trump’s tantrums, but also the devastation wrought by the ubiquity of the Internet and social media. Sudden mass layoffs are par for the course, as we saw with BuzzFeed last week. Understandably dismayed with the stars wiped from their eyes, they raised hell on Twitter and begged for new jobs. But why would they believe this wasn’t inevitable?

On another tip, Molly Young, a freelancer with bylines in GQ, wrote “a celebrity postscript” about her experience profiling St. Vincent (aka Annie Clark) for GQ. I’ve no idea why she’d publish this on her own website, it’s a red flag to prospective employers that don’t want the public to see their process. GQ didn’t pull a fast one on Young, and her hurt feelings over a run-of-the-mill aloof celebrity profile are baffling—more than anything, why didn’t she keep this to herself? On their lack of rapport, she writes: “The first time we met, she kept her sunglasses on the entire time and gave answers of 1-4 words to all my questions while a PR person supervised. This might be a typical interview scenario for a person of, I dunno, Angelina Jolie-level celebrity, but it was a perplexing encounter with St. Vincent.”

Why? St. Vincent is a rock star: she’s performed at the Oscars, collaborated with David Byrne, and regularly sells out amphitheaters and large halls. The monosyllabic sunglasses bit is right out of Spinal Tap, an A1 celebrity interview cliché very much in line with the meta media pose Clark took on for the MASSEDUCTION album. “She would not look at me. I couldn't figure it out. Why had she agreed to the story? St. Vincent does not need to be in GQ. This was an elective activity.” No it’s not. Artists have a responsibility to their labels and the people working for them to fulfill promotional duties, no matter how tedious and repetitious they almost always are.

At the end of the note, Young betrays a particularly blinkered outlook on adult life: “I walked home thinking about how unusual it is to experience sustained dislike as an adult. When you're a kid and you have no control over your time, you're constantly forced to be with people (kids, mainly) who find you lame and annoying, which is painful. The primary perk of being an adult is that you have the agency to avoid these situations. Until you don’t.”

What a privilege to never encounter assholes in adulthood. The last thing a journalist should be concerned with is whether or not their subjects like them, and when Young recalls trying to butt into a conversation Clark was having with others at an art opening, Clark’s brusque dismissals become easier to understand. If you’re an awkward, sensitive person, profiling celebrities is the last thing you should be doing.