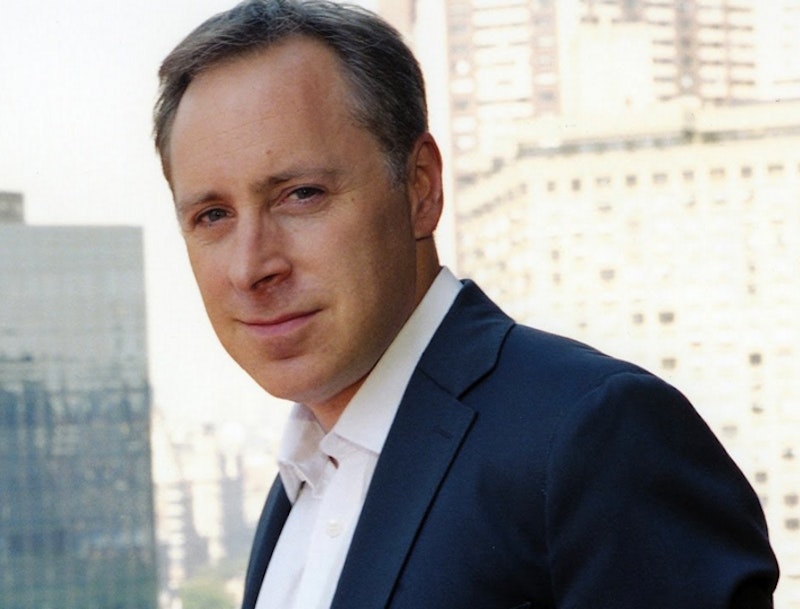 Two weeks have elapsed since Ted Cruz dispatched Donald Trump in Wisconsin’s GOP primary, resulting in a surfeit of thumb-sucker columns from the self-anointed journalistic intellectuals, mostly about Cruz’s snatching delegates from the front-runner or speculations about a contested convention in July. Some writers are warning about the potential for violence in Cleveland—and though they’d be loathe to admit it publicly, are secretly hoping that occurs, to capture history-in-the-making, but of course—maybe because they were too young for Chicago’s 1968 Democratic gathering. That’s a reach, I think, since there’s no draft that would compel youths to demonstrate, no widespread riots in the country, and no candidate that rallied then-young Baby Boomers for Gene McCarthy and the shredded organization of the assassinated Bobby Kennedy.

All of which is standard for over-compensated op-ed writers who, even when they have nothing to say, are compelled to fulfill their light workload. What really slays me, however, is when liberal columnists attempt to school an indeterminate amount of readers of what’s really happening in the Republican Party. Examples abound, but I was particularly irked by Jacob Weisberg’s condescending and noxious “The Republicans face a historic rupture,” that appeared in the April 15th edition of The Financial Times, the international daily based in London. Weisberg doesn’t exactly lift any ideas from other writers, although his cliché-studded column sheds zero new information on Trump. Did you know, for example, that when LBJ lobbied for and signed the Civil Rights Act in 1964, he told aide Bill Moyers, “I think we’ve just delivered the south to the Republican party for the rest of my life and yours.” Of course, for it’s one of the most famous quotes of his stormy presidency.

And this beaut: “The Reagan Democrats have become the Donald Trump Republicans, and signs point once again to a breach with the party they have reflexively supported for decades. At one level, the cause is the same as in 1964: reaction against social change that has eroded the value of white privilege. [Weisberg’s familiar with “white privilege”: the son of prominent parents, he graduated from Yale and was a Rhodes scholar.] But at another level, this is a revolt by Republican voters who no longer believe that their party supports their basic economic interests.”

Gee, thanks, Jake, I hadn’t figured that out!

Weisberg, as you might expect, cites the Democrats’ current version of the Gettysburg Address, Thomas Frank’s What’s the Matter with Kansas?, an absorbing book from 2004—mostly because the very liberal Frank is unpredictable and a far superior writer to his Beltway cocktails companions—that detailed, from Frank's point of view, how downtrodden Americans were scammed by Republicans, both local and national, to vote against their personal, and precarious, personal economic situations.

Ever the sociologist—with David Brooks now a media embarrassment, someone has to pick up the slack—Weisberg explains to his inferiors just what’s bolstering Trump’s candidacy. “On issue after issue,” he writes, “Mr. Trump’s supporters are at odds with Republican dogma. They do not support free trade and globalization. They do not favor tax cuts for the wealthy, or bailouts for banks, or financial deregulation, or the rollback of consumer protections. And, though nationalistic, their families are the ones that paid the human cost of for the neoconservative fantasy of bringing democracy to Iraq.”

The preceding paragraph has been written about 1,000 times since January—when pundits finally started taking Trump seriously—and even in Europe! It’s true that Americans, as a rule, pay little attention to European politics, but the reverse is not true. In fact, some of the best 2016 campaign coverage can be found in the UK Spectator.

When Weisberg does attempt an original thought, he flunks the audition. He claims that the loosely-amalgamated Tea Party can now be seen as a “red herring,” a disparate group of voters that “quickly dissipated into irrelevance” after capturing the country’s attention at the beginning of Barack Obama’s presidency. “Red herring”? That would be news to Ted Cruz, perhaps this year’s GOP nominee, who won his Texas senate seat with Tea Party support. As did Florida’s Marco Rubio. In fact, the Tea Party is so “irrelevant” that candidates it supported now comprise a chunk of the GOP House majority, as well as many senators in the thin (and threatened, by dint of defending more seats than the Democrats, and a possible down-ticket drag by Trump or Cruz) Republican majority in that chamber.

So what was Weisberg’s purpose in writing this useless FT column? Beats me: perhaps a favor for a Davos friend or an assignment that came across his desk at a time when he wasn’t particularly busy. It wasn’t for the paycheck—Weisberg’s no pauper—so I guess he’s desirous of staying “relevant” (unlike the Tea Party) in the “national conversation.”