Are You Serious, Pat Sajak?

Put the Wheel of Fortune host on the list of climate change denial idiots. 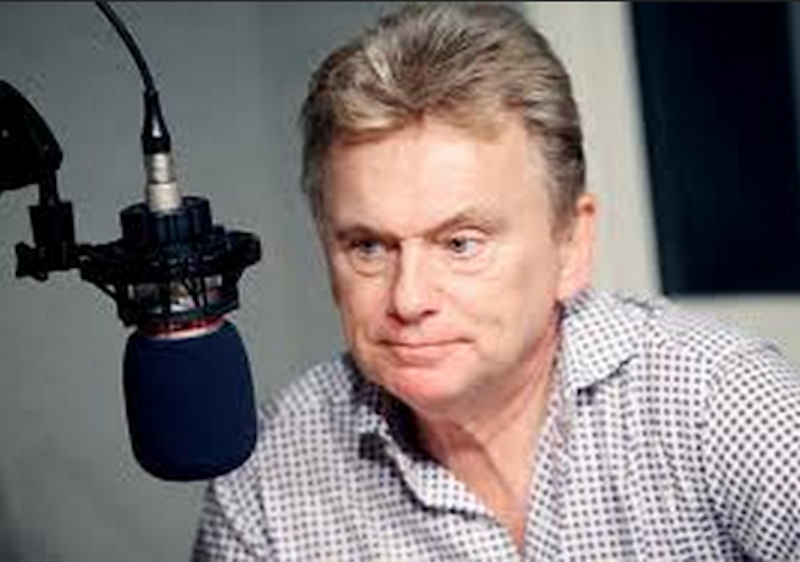 Now that Wheel of Fortune host Pat Sajak’s inane remark on Twitter that stated “I now believe global warming alarmists are unpatriotic racists knowingly misleading for their own ends. Good night," has gone viral, we can add him to the list of idiots who continue to be in denial of climate change.

It astounds me that supposedly intelligent people, especially those in the public eye, sincerely believe that global climate change is not man-made. Their allegations are thrown in the face of the overwhelming majority of scientists who believe otherwise. The International Panel on Climate Change (IPCC) is the leading international organization for the assessment of climate change. Their most recent report, showing a body of evidence indicating that our civilization has already caused significant global warming, is overwhelming.

“Climate change, once considered an issue for a distant future, has moved firmly into the present,” the scientists declared, assessing the situation in the United States. If humans continue with business as usual, gobbling fossil fuels and pumping excess amounts of greenhouse gases into the environment, I think we know what track that’ll put the planet on. So why are there still non-believers like Sajak out there?

I guess it comes as no surprise when you have people like the Koch brothers, among the richest men in America, investing hundreds of millions of dollars in support of policy that backs less oversight of industry environmental regulation. People like this can single-handedly shape ideas about climate change. University of Massachusetts at Amherst’s Political Economy Research Institute named Koch Industries’ oil refineries as one of the Top 10 air polluters in the United States. And Greenpeace issued a report pinpointing the company as a “kingpin of climate science denial.”

According to the EPA, Koch Industries is responsible for over 300 oil spills in the U.S. and have leaked three million gallons of crude oil into fisheries and drinking waters. These are just a few of the explanations why Koch would want to block regulatory enforcement and clean energy reforms and foster denial of global warming.

People like the Koch brothers insure and protect their interests by investing on three levels. The top is in funding universities where abstract ideas take root. The second is in think tanks, like the Cato Institute, founded by Charles Koch. This is where the abstract ideas are turned into policy. The third is the grassroots. This is where money goes to have people rally for the policy to be legislated. At one of these levels, usually the grassroots, Americans like Sajak and others formulate their ideas about issues like climate change.