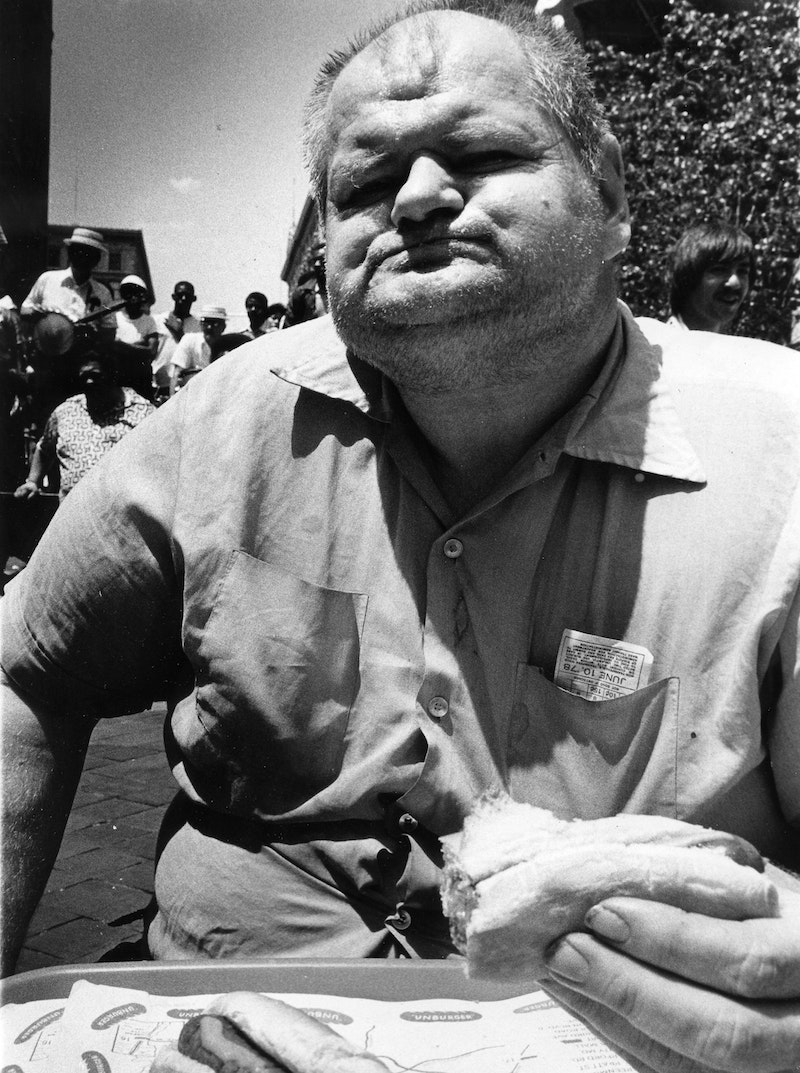 It's a sign of a bored, tuckered-out political commentariat that—Cory Booker running afoul of Barack Obama’s Chicago Kremlin notwithstanding—like clockwork, the question of whether the President ought to cut ties with Vice President Joe Biden this summer is getting bandied about in all quarters of the increasingly sleazy and diminished media. Mind you, this isn’t uncommon: JFK was supposedly contemplating jettisoning LBJ for his ’64 reelection effort, goaded by Bobby Kennedy’s hatred of the veep, as well as Johnson’s Bobby Baker troubles and feuds in Texas; Nixon wanted to eliminate Spiro Agnew in favor of John Connally; George H.W. Bush actually should’ve sent Dan Quayle packing in ’92; and Bush’s son never considered for a minute telling Dick Cheney to step down.

Weekly Standard editor and television pundit Bill Kristol stirred up the pot this week, in what I assume was merely a bit of mischief on his part, with his editorial “Why Not the Best?”. Kristol says that while a “Romney victory is devoutly to be desired,” such an outcome wouldn’t be quite as rich if it were achieved with Biden on the ballot. That’s a scream: Obama’s opponents, including this writer, don’t care how the President is sent back to Chicago, a teaching post at Harvard, or a sinecure with a Wall Street 1% company, as long as it happens. In plumping for Obama to call upon Hillary Clinton to take the number two spot, Kristol writes, “For our part, we’d like to see a decisive triumph for Romney and his running mate over two formidable representatives of contemporary liberalism, rather than a discounted victory over a flawed ticket with only one strong candidate… Biden could still be used as a surrogate campaigner in third-tier media markets that might be grateful for a visit from a celebrity, even one without much of a future.”

I do appreciate Kristol’s parody, not only because it’s out of character, but also for the poke-poke-poke at the nervous Obama campaign. But of course he realizes, as Commentary’s Jonathan Tobin pointed out on May 21 that kicking Biden to the curb would convey to the public that despite all those hundreds of millions of dollars the Obama campaign has collected at two bucks a click from “the ordinary folks” that all’s not right at the White House. Tobin says, “The president is behaving as if he is convinced that a campaign to destroy Mitt Romney’s character will succeed. Conceding that all is lost without Clinton to save him goes against everything that we know about Obama’s belief in himself and his abilities… Obama’s own self-regard is such that he probably believes he is great enough to succeed even while lugging around the loquacious Biden on his back.”

Tobin’s a smart fellow, so I was somewhat taken aback that he apparently took Kristol’s send-up seriously. Kristol doesn’t want Hillary on the ticket: her presence, and her husband’s (what’s that guy’s name again?) might give Romney and his handlers the night frights, leaving them open to yet another series of tactical blunders. (Let’s remember that should Romney prevail, it won’t because he’s a smart candidate: he’s terrible, like John Kerry, a man who may or may not be admirable, but who possesses not a scintilla of political cunning or guts, unlike the on-his-way-to-historical-redemption George Bush. A Romney win will be the result of an electorate properly soured on Obama, and it goes without saying that that would be swell by Kristol.)

Besides, Biden can be a funny guy (intentionally or not) and, harboring—however delusional—presidential hopes of his own four years hence will campaign loyally 20 hours a day for his President. And, as The Wall Street Journal’s Bill McGurn writes today, Biden is an underappreciated (at least by the herbal-tea sipping Beltway media enablers of Obama) asset to the campaign. McGurn: “[Biden’s] reputation as resident bonehead brings at least one benefit: It distracts folks from asking whether the administration’s record really shows Mr. Obama as brilliant and nuanced as we are constantly told he is.”

So book it: Biden stays on the ticket. And a toast to Kristol for showing that he can be a cut-up, a card, the sort of fellow who really does have a satirical arrow in his quiver of rhetorical skills.