Facebook, MySpace et al should not constitute the meat of a political campaign's media strategy. 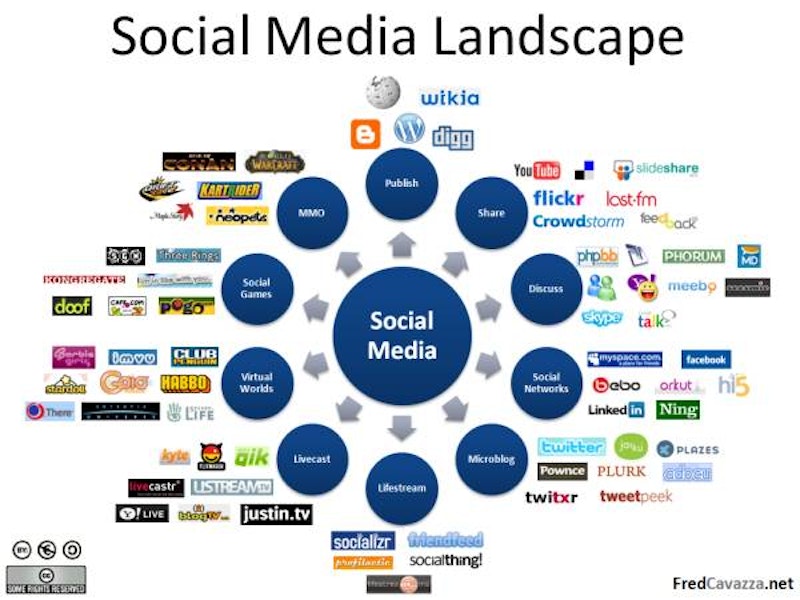 Robert L. Ehrlich Jr. is doing something decidedly undemocratic in a heavily Democratic state. The gesture may be smart communications but the value of its politics is open to question. What his excessive use of social networking reveals more than anything else is Ehrlich’s and his Republican party’s total disdain for what they regard as the mainstream media.

Ehrlich, seeking to reclaim the governorship he lost four years ago, chose to announce his selection of a running-mate on Facebook, which he estimates has a personal base of 27,000 followers, hardly the size of an urban precinct. He was able to rally the Republican base at a specific time with a pointed message at the same time he avoided questions from reporters and delivered his announcement without journalistic interference.

In doing so, he forced newspapers and radio and TV stations to pick up the story directly from Facebook and deliver it to their audiences unfiltered, unquestioned, unedited. That heady moment will end when the scrutiny begins and the demand for access accelerates. His pick for lieutenant governor was incidental to the method by which it was announced. She is, by the way, Mary Kane, former secretary of state for half of Ehrlich’s one-term regime and wife of John Kane, former chairman of the Maryland Republican Party. She is also an employee of the U.S. Chamber of Commerce which lends some notion of where in the ideological loop she’s coming from.

Welcome to the latest form of narrowcasting, where a specific audience is the target and everyone else is blocked out. It’s the Republican way, and it’s the Ehrlich way, just as both were comfortable in the friendly atmospherics of right-wing talk radio. Ehrlich has often complained, both publicly and privately, that he resents having reporters deconstruct his statements and report what they think is news rather than what he actually says. In some cases, Ehrlich should actually be thankful that reporters clean up his muddled grammar. And in a nasty spat with The Sun, he once barred a reporter from access to government information. They sued, he won.

In another example of how Ehrlich bypasses the mainstream media, The Washington Post reported recently that his campaign is producing faux interviews by using his campaign press secretary, Andy Barth, a former television news reporter, to produce ersatz news packages that mimic the real thing. They are posted on websites as legitimate news interviews. In one piece, according to The Post, Barth, who ran for Congress as a Democrat, gushes and actually endorses Ehrlich. In his previous life on television, Barth actually spent a lengthy career interviewing politicians, so the subliminal connection is not lost on anyone who has watched Baltimore television over the years.

Social networking may be in vogue, but there’s a downside to all the fakery and mimicry as well. It’s difficult to determine who’s viewing, and the risk of going viral in various mutations is endless. It’s almost effortless to remake a phony infomercial, turn it around and send it back as an exercise in mockery as it’s done almost nightly on the cable TV talking head shows. And Erhlich’s choice of social networking as his medium is an especially risky detour in Maryland where he needs a huge chunk of the Democratic and independent vote to make a decent showing in a state where Republicans are outnumbered by more than two-one.

There are now 1.92 million Democrats, 902,222 Republicans and 479,887 independents registered in Maryland, according to the State Election Board. Kane brings both gender and geography to the Ehrlich ticket, a female candidate from Montgomery County, which is the ever-shifting battleground for the 2010 election as was Baltimore County in 2006.

There are 120,000 Republicans in MoCo and 110,000 independents. A recent Washington Post poll showed that Gov. Martin O’Malley (D) runs well ahead of Ehrlich among female voters, by 17 points statewide and 30 points in Montgomery County. The I-95 corridor is the spine of the Democratic Party in Maryland. Traditionally, women have dominated politics in Montgomery County because many of the husbands were downtown working for the federal government and were restrained from overt political activity by the Hatch Act.

Politics adapts to technology faster, perhaps, than any other pursuit. Lives and careers depend on it. Democrats so far have outpaced the Republicans in the application of the new technology. Bill Clinton mastered the Fax attack. Howard Dean pioneered the use of the Internet as a medium for fundraising. And Barack Obama built upon it and perfected the Internet fundraising Ponzi scheme. Obama developed a contributors’ base of 12 million names which the Democratic National Committee is attempting to translate into a political workforce. And new applications are appearing faster than you can say iPhone.

The O’Malley campaign is every bit as facile with the new as well as old media as the Ehrlich campaign. O’Malley is permanently attached to his Blackberry and utilizes Facebook and YouTube as adjuncts to the regular, paid media. And so far, O’Malley’s campaign as been especially adroit at using the antiquated medium of AM radio to deliver attack ads against Ehrlich.

The proliferation of the new media in campaigns has become a challenge of another kind. The audiences are as selective as they are fragmented, and campaign media specialists devote as much time determining on which application to deliver the message as they do on the content of the message itself. And in targeting an audience, it is likely that a large percentage of the voters will be overlooked or deliberately bypassed. In many ways, the medium has become more important than the message. It’s kind of like cable TV in its infancy when the audience was so fragmented it was difficult to tell whether six or 600 viewers were watching a single channel.

There is an element of contempt for the voters by deliberately trying to override the mass media in favor of selective audiences, kind of a reverse of the one man, one vote principle. Going after voters is triage—a candidate knows what vote he has, what vote he doesn’t have and he pursues those who can be persuaded. And therein lies the political flaw of the social media. They’re giddy, they’re fun. But a sizable percentage of those who’re addicted to them aren’t old enough to vote and those who qualify are probably already committed to the candidate they’re viewing. And it could be viewed as a low budget campaign that is lacking funds for a mass media assault.

So there’s a major element of risk in Ehrlich’s trying to court the vote through a medium that rejects a good percentage of the voters. In Maryland, exciting the Republican base, small as it is, lacks the firepower and the reach to the broader electorate that’s required for a GOP victory. Back in the days of Theodore R. McKeldin and Charles Mathias Jr., Republicans knew that the best way to beat a Democrat was to act like one.

If there’s a distinction between old and new Republicans it is that the modern rendition draws a battle line and won’t cross it. And that’s pretty much what the social media does with its politics of exclusion.