An Interview with Mia Mason 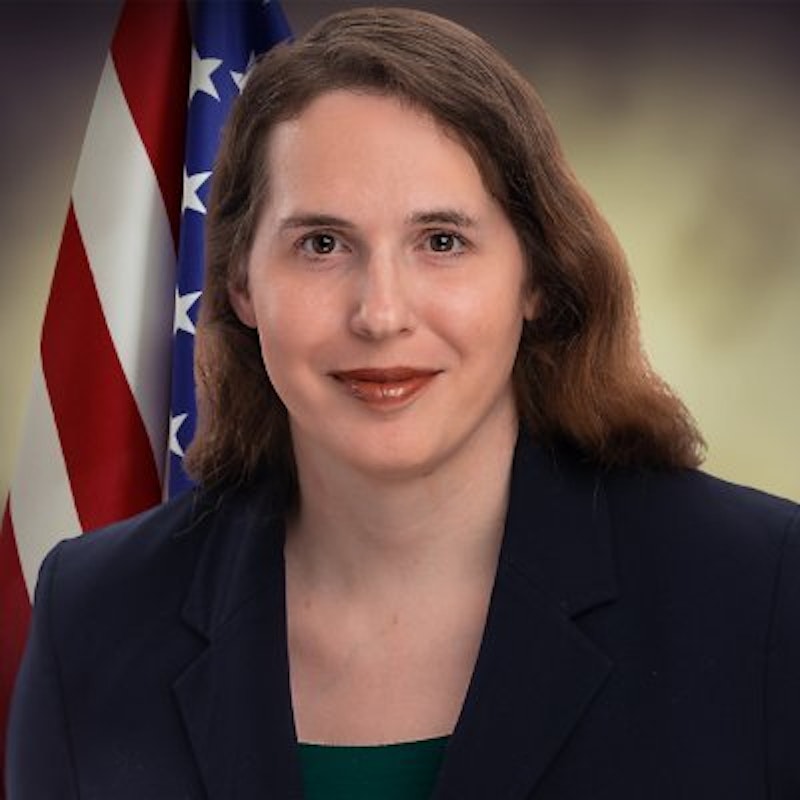 Army veteran Mia Mason hopes to achieve what no Democrat has been able to: beat Freedom Caucus member Rep. Andy Harris in the 2020 election. I recently spoke to her to find out how she plans to win over conservative voters in Maryland’s First District.

Splice Today: Can you tell our readers a little bit of your backstory.

Mia Mason: I’m a veteran who served 20 years in the Navy, Army, and DC National Guard. I’ve served five tours overseas, been at war since 9/11, and helped people during Hurricane Katrina. I recently retired from the military and have begun a new path to help others.

ST: What inspired you to run for Congress?

ST: What are some of the issues you’re running on?

MM: My main issues are to ensure that everyone has affordable healthcare, to counter the ever-growing environmental impacts that this Administration is causing by their actions, and to uphold the Civil Rights Act. I also support the Second Amendment and the rights associated with it.

ST: As a Second Amendment supporter, what are your thoughts on how to prevent more mass shootings?

MM: I do support the right to own a gun and the responsible use of them. I don’t support their use to hurt others. I’ll support any bill aimed to limit the sale of military grade and automatic weapons. These have no place in private hands, but guns and gun owners aren’t evil. What is evil are acts taken by individuals to hurt others.

ST: Maryland’s Eastern Shore region is a very conservative district with voters reelecting Freedom Caucus member Andy Harris again and again since 2010. How do you plan to win over Eastern Shore voters?

MM: I think it is time for change; Andy Harris has failed to represent the needs and interests of the people of the First Congressional District of Maryland. Andy had put his own self interest above those of the people he is elected to represent. I will not. I’m running to serve the people, as I stated earlier my main goal in running for Congress is to help people. Can Andy Harris claim this? I don’t think so. I’ll listen to the people of the First District and put them first. We need change to make this happen now.

ST: If people want to know more about you or get involved, where should they go online?

MM: Our Marylanders can review and support our platform with donations at www.Miadmason.us, and they call me directly with their story at 410-94-MASON. I’m sure Andy and others will be listening.