If I weren't a pacifist, I'd suggest a violent insurrection. 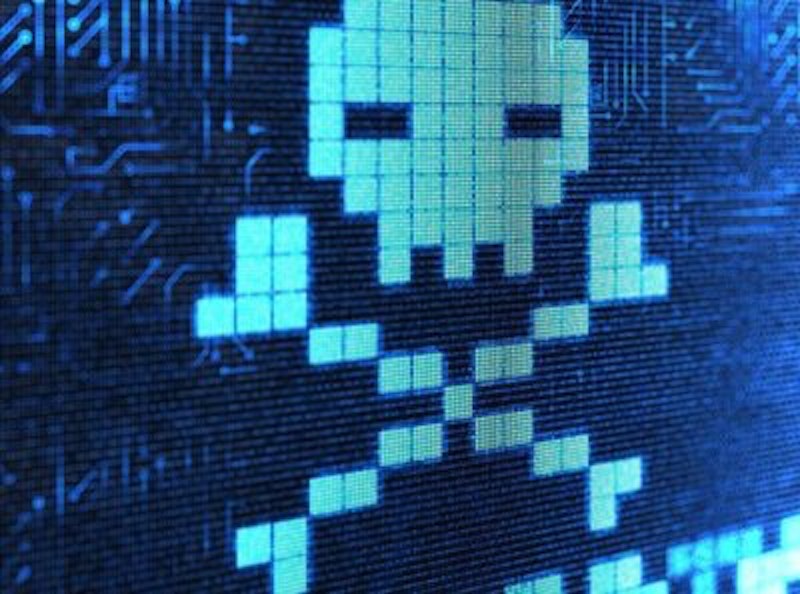 The most dangerous forces on the Internet, and the most evil, aren't people selling you rocket-launchers or fentanyl on the dark web. They're not mega-corporations like Amazon, Google or Apple, gathering massive amounts of information and using it to sell you things. They're definitely not bullying teenagers, nor the pathologies allegedly induced by phone addiction. It's obvious, I believe, that governments are the most nefarious, abusive, and destructive forces, wielding the thing in order to achieve security or, looking at it another way, thoroughgoing oppression. If you think, for example, that more government regulation of the Internet might be a way to stop these other forces, you're ignoring the obvious.

What's saving the Internet now, or allowing us to feel that we could preserve some shred of freedom, isn't governmental regulation; it's governmental incompetence. On the other hand, this incompetence is itself likely to bring the whole damn thing crashing down around our ears, soon and very directly. Last week, The New York Times reported on a US intelligence operation that tried to "recover" cyber-weapons developed by the NSA and stolen from them, by lobbing a suitcase full of cash at a person described as a "shadowy Russian."

"The cyberweapons had been built to break into the computer networks of Russia, China, and other rival powers. Instead, they ended in the hands of a mysterious group calling itself the Shadow Brokers, which has since provided hackers with tools that infected millions of computers around the world, crippling hospitals, factories, and businesses." You may recall that a previous generation of devastating computer viruses and malware were based on Stuxnet, a weapon developed by US and Israeli intelligence to target Iran's nuclear program.

It's as though the government spent years developing devastating new microbes, in their efforts to keep us all safe, and then kept dropping beakers of their super-cool new antibiotic-resistant bubonic plague. Then, as their little beast ripped through North America, they decided the best approach was to try to "recover" it. Let's just say that once a piece of computer code leaks, it’s unrecoverable, because it’s being reproduced at will. Or perhaps, as the Times reports, they had no idea what had been taken from their own systems, and were trying to figure that out. Either of these shows the NSA to be ridiculously dangerous, ridiculously malevolent, and ridiculously stupid.

Meanwhile, as the Trump/Russia scandal shows yet again (after Edward Snowden showed it with perfect clarity years ago), the NSA can gain access to anyone's communications, including yours. Supposedly, they'll have to get a FISA or other sort of warrant. Once they do, they can read your old emails and texts, which shows that they had access to them the whole time. The FISA processes, despite the protestations of the perpetrators, are rubber-stamped, like most warrants. If they wanted to pretend to pay heed to the rules, they could sweep your communications up indirectly and read them by getting a warrant on someone you know. That's how they set up the surveillance on Trump and his campaign.

This gives them blackmail-style leverage over anyone who has anything they'd prefer to keep secret. For example, it directly gives US intelligence agencies the power to select presidents, senators, members of Congress, or your local school board. This is something we’d better face, and in the war between Trump and American intel services, my money is on the intel services. If they want him gone, they can get rid of him, which is one reason I think you're liable to see the Russia scandal break on ever-bigger scales and lead to impeachment.

Perhaps that fact alone doesn't disturb you, or indeed pleases you. It would please me, too, to be rid of Trump. But the more general point is that the center of American political power has shifted from elected officials to agencies whose activities are secret (though also leaking continuously into public view). Putting it mildly, that’s incompatible with any semblance of democracy. The surveillance powers constituted after 9/11, such as those set forth in the Patriot Act, amounted to an intelligence coup.

This would thoroughly suck even if the people now running the government of the United States were good people, and even if they were—at an absolute minimum—competent people. But as they paw through our communications they display their extreme non-goodness in the form of self-serving authoritarianism. And as they leak devastating viruses into the electronic environment and then try to pull them back, they show themselves to be incredibly inept.

If I weren't a pacifist, I'd suggest a violent insurrection. So I suppose my only solution is to sit here snickering nastily at the end of America, or trying to make my Twitter feed, for as long as Twitter may survive, into a non-stop river of insults aimed at the mindless little fuckers who oppress us.