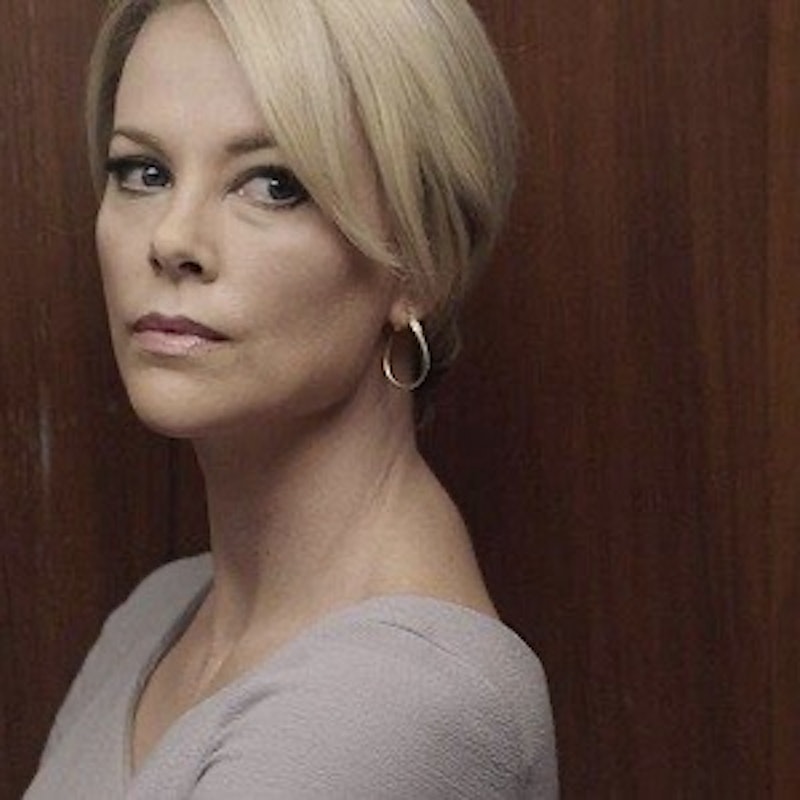 And so, after four years of intense political conflict, the President is removed from office.

No, wait, he isn’t, just impeached by the House, later to be tried by the Senate, per the Constitution.

No, hang on, the House may not plan to bring the case to the Senate after all, so he’ll simply be impeached but not tried.

Hold everything, though. Technically, if the case is never at least forwarded to the Senate by the House, it’s not clear that qualifies as an “impeachment.”

And so, one of the most tumultuous political periods in recent memory ends in… something? Is it ending? Beginning? Does it matter? Does anything?

The uncertainty (at least as I write a few days before Christmas) is perfectly emblematic of our era, in which no argument is ever resolved no matter how urgent it seemed earlier. I wouldn’t want the impeachment proceedings to be going any differently, really. I’m reminded of how much I enjoyed the 2000 presidential election dragging on, watching people have to cope with not knowing who the president-elect was and half-hoping we’d never find out.

Agnostic (roughly speaking) that I am, I’m pleased when people have to acknowledge uncertainty. Sometimes it humbles a few blowhards. It’s like putting two rage-fueled prizefighters in the ring after months of antagonistic bravado from each and then seeing both completely obscured by a fogbank, never to emerge. It’s satisfying.

They say drama requires tension, which is true. It’s less clear that it requires resolution, though. Sometimes the conflict is eternal. Two current examples from entertainment spring to mind.

Is Fox News a bastion of conservative values or a cesspool of sexual harassment, lies, business ethics violations, thuggish intimidation tactics, hypocrisy, hush money, and sleaze? You get an entertaining glimpse of both sides of its deeply split personality in the flashy, almost cartoonish current drama Bombshell.

As a former Fox employee, I can’t claim to have been sexually harassed or to know everything that went on behind closed doors, but the movie definitely captures the weird combo of football-game-like team spirit boosterism and creeping paranoia that permeated the place. If Fox weren’t so paranoid and ornery, they’d know how to keep naïve, kindhearted people like me as colleagues, allies, and even friends. But they prefer constant suspicion and hostility, like a schoolyard bully from a home too dysfunctional to teach love, who goes on to poison every relationship around him.

Fox still has its handful of Constitution-respecting independent thinkers, like my ex-boss Judge Napolitano but also its unrepentant demagogues, such as the increasingly angry and anti-capitalist Tucker Carlson. Bombshell, though, just focuses on the sex scandals, with Charlize Theron doing a phenomenal impression of Megyn Kelly near the center of it all.

The narrow focus is necessary, though it does leave countless other issues unaddressed. Fox Media Relations head Irena Briganti (played by Brooke Smith) looks characteristically nasty in one scene but surprisingly wholesome in another brief bit that depicts her expressing doubt about whether Fox should try ruining the reputations of critics who it had previously built up as straight-shooters. Do people among the top brass at Fox actually experience such moments of doubt or ethical qualms? I find it hard to believe, but once you’re on their bad side, you can’t really tell one way or the other, as a black curtain of silence descends. Then, they retreat into the corporate pretense that you’re the troublemaker and they’re the keepers of order and propriety.

Also left mysterious in the film for lack of time is the role of then-Fox-executive Bill Shine in covering up the sex scandals. We can never know everything said behind closed doors, but we do know Shine was later whisked away to be press secretary for Trump for eight months before the revolving door that is the Trump administration swept him back out. Whatever led to him leaving the White House, it presumably wasn’t the fact that he’d presided over numerous scandals at Fox. The administration knew that when it hired him and was presumably unfazed.

I admit I don’t have the energy to combat the army of lawyers who probably arise to crush anyone who attempts a tell-all about Fox News, but, gentle creative soul that I am, I’m tempted to turn it all into a musical. In fact, Bombshell itself would make a good Broadway musical, with built-in big, iconic characters, if Jay Roach or anyone wants to hire me as a consultant for that. Bombshell! The Musical could even climax with an Evita-like moment from real life not mentioned in the film: Fox founder Roger Ailes died within a year of his ouster over the sex scandals, falling down a staircase in his large home. Love him or hate him, that’s an exit more dramatic than a hospital sickbed would provide.

And in keeping with the agnosticism mentioned above, I must note that I’ll likely never be sure whether Fox News is uniquely depraved or just the right-leaning version of the same general media corruption and insanity so often denounced by Fox itself (and the U.S. president who alternately watches them addictively and prophecies their collapse in the ratings for criticizing him).

Clint Eastwood’s Richard Jewell, which deserved to do better at the box office (and came out the same day as Bombshell), started out looking like a bold, subtly right-leaning attack on the shallow media who railroaded the eponymous hero-turned-suspect from the 1996 Olympics bombing. The current real-world media soon struck back on an unexpected front, though, saying the film incidentally smeared a reporter involved in the case as sexually loose and professionally corrupt when she may have been neither, or at least not in ways relevant to this particular case.

With Jewell and the reporter now both deceased, it’s tough to flesh out the debate in full, but do debates really resolve anything anyway? Maybe it’s time to outgrow the impulse to choose sides and adopt the more prudent, humble tactic of steering well clear of conflict zones. That is the closest I can get to a realistic wish for peace on earth this season.