All Americans Are Losing

There’s no consensus on political and social issues, making everyone irritable or worse. 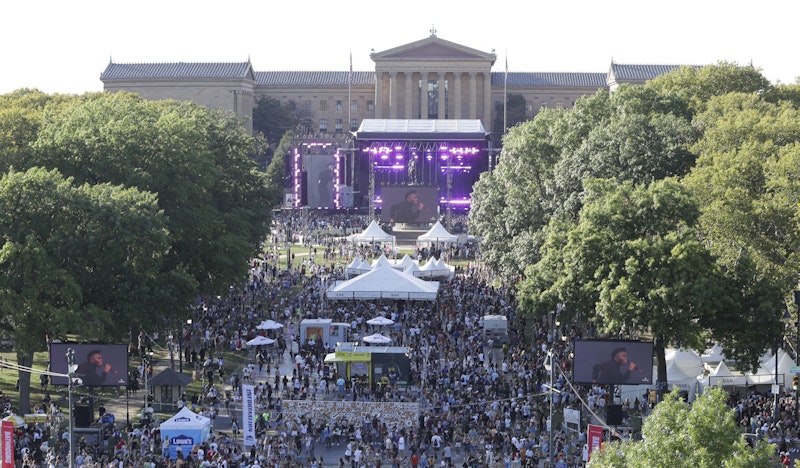 Which political side is winning in the United States? It depends on who you ask and where they stand politically. Odds are, they’ll tell you: not me. A recent Pew Research Center poll found that 72 percent of Americans say that their political side is losing more than it’s winning. It’s a significant increase over 2020, when just 56 percent of Americans felt this way. It’s understandable why people feel this way. The country’s in a difficult spot, and regardless of what side one is on politically, no one’s getting everything they want.

Although Americans are generally more fortunate than people in other parts of the world, the country faces problems. The inflation rate is the highest in decades. Inflation decimates bank accounts and makes it harder for working families to pay the bills. Rents are rising, as are interest rates making housing more difficult to obtain. The stock market is volatile. Over one million Americans have died with or from Covid in the past nearly three years. Higher education remains unaffordable, and people who aren’t receiving a student loan debt forgiveness handout from the federal government feel screwed over. The country set its record for drug overdose deaths last year. Healthcare costs continue to soar. People are still angry about Covid policies—that they’re too strict or not strict enough. The life expectancy of the American people is declining. Throw in the 2020 presidential election and its aftermath; millions of people are angry.

When the American people care so much about inflation and the economy, it’s understandable why people don’t like where the country is going. And on social issues, one can see why neither side feels like they’re winning.  The Supreme Court overturned Roe v. Wade in June, sending abortion law back to the states. That’s a significant win for the right. Yet, only 12 states have outlawed abortion, and others have liberalized their laws with bipartisan support. Although there was a huge win, that’s frustrating, especially with a lack of pro-family and pregnancy prevention policies to manage this problem. Republican politicians lack the guts to push for a national ban, but they’ll cut rich people’s taxes when they get back in power.

Some right-wingers toxify this issue. They may use it as an excuse to spew homophobia, insult people suffering from gender dysphoria, call educators and school committee members pedophiles, or spread lies and exaggerate the situation. All of that deserves condemnation. Some people on the other side may think that the sex and gender stuff material in schools correct as a way to be inclusive. However, do they feel like they’re winning? This material in schools is controversial and has led to people trying to get it removed from schools. And anytime some parents decide they don’t want their tax dollars propping up some woke, inappropriate book, it becomes a national news story on Nazi-like censorship.

Nobody feels like they’re winning on immigration. We have an overly complex system that serves people looking for cheap labor. When some lawmakers want immigration moratoriums and others want sanctuary states that provide Medicare-for-all and stimulus checks to illegal immigrants, it’s hard to imagine a compromise.

We won’t see a satisfied majority anytime soon. However, know that your opponents are just as miserable as you.