Why Trigger Warnings Bother You So Much

They require a lot to be taken on faith. 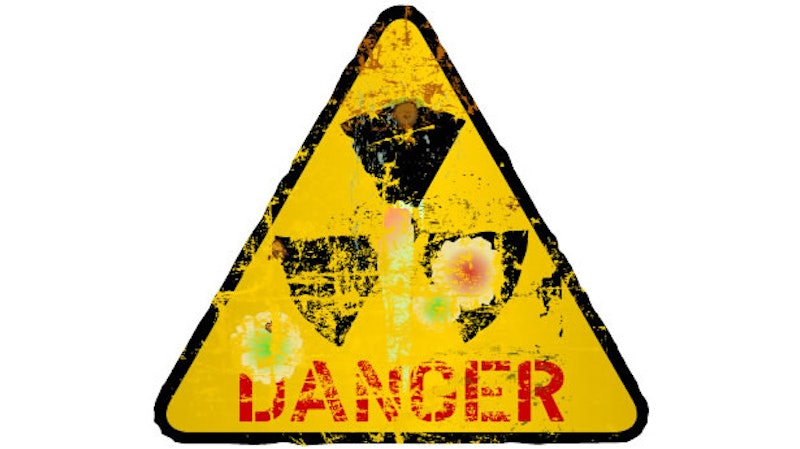 My colleague Raymond Cummings has warned about the long-range effects that trigger warnings could have if they're used as a sort of doctor's note to let students beg off from reading books that are possibly disturbing but help bind us all in the same culture. My focus is far more short term. I'm looking at an immediate and rather grubby effect that pops up when many people, not just serious admirers of literature, hear about trigger warnings and their alleged necessity.

Let's consider a defense of the warnings. A reader of the Daily Dish writes in a letter to the editor: “I find it amusing that so many people are getting their knickers in a twist over trigger warnings on books. Has it not occurred to anyone that there have been warnings on content for decades? Hello, movie ratings system!”

All right, but a difference is that people want movie ratings. There's a general interest in knowing about violent and sexual material, whether to seek it out or avoid it. You don't get to look a movie over beforehand; maybe nowadays a bit, but certainly not when the ratings came in. They were a godsend for parents who wanted to know what the kids could go to on a rainy Saturday. And there are still enough situations where they come in handy.

Trigger material affects only a small slice of the population, and only they know what counts as a trigger. Everybody else has to guess, learnedly or otherwise. Victims of rape and other traumas say they should be warned up top if they're about to read something that'll remind them—not us—of the horror they went through. This idea is highly irritating without being outright and obviously wrong. The irritation is that so much has to be taken on faith.

When they hear about the need for trigger warnings, the great mass of the non-traumatized wonder if they should follow along and pawn their good will. There are angles to the business of accommodating minority concerns. Everybody is better off for 70 or 80 percent of the many small concessions that people used to call political correctness. But some ringers were snuck in there, and great righteous fusses were made in their name. “Girl” was something awful and then it wasn't. Making a fuss and getting something trivial changed, getting the herd to join in, marks a leg up in the quest to be somebody. When the herd has a new demand lobbed at it, the herd must wonder if it's being used as a stooge.

The trigger demand would take the need for pained politeness into a whole new realm, the way Reagan wanted to take the arms race into outer space. We're used to carefully chosen terminology, but we're not used to having our intellectual content labeled for people not ourselves. Especially not people whose special identity is that they are so wounded by life among the rest of us that they are seconds away from nonfunctioning. One feels that a claim is being staked here, that a standing reproach is being engineered. One might be wrong. But when you see people getting ticked off over trigger warnings, I think that for many—at least the ones who don't spend much time on serious literature—the reasons behind their reasons are pretty much as described above.