Why We Should Read Most of the Same Books in School

“Trigger warnings” serve a purpose, but might prove to be another nail in the cultural coffin. 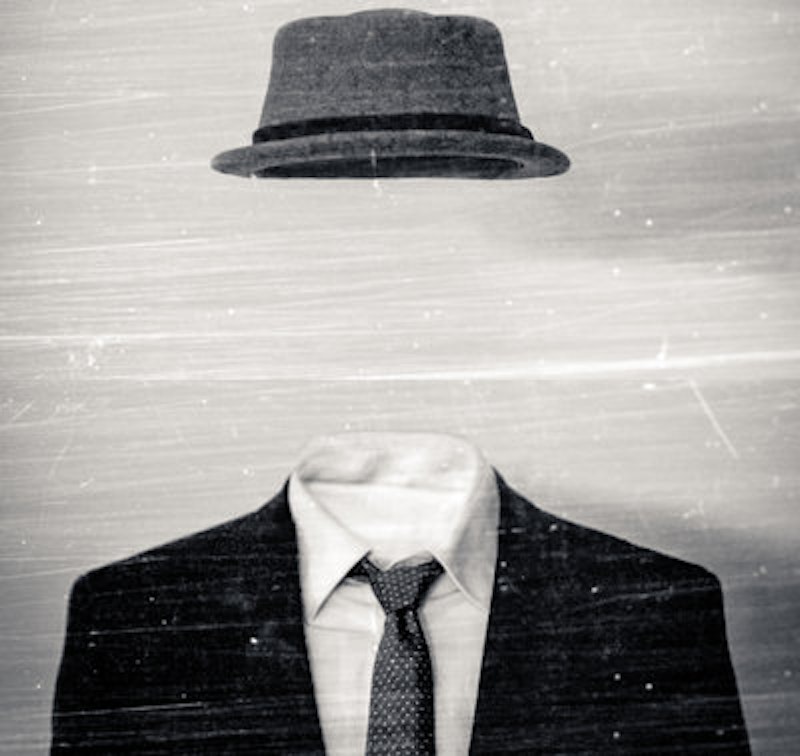 There’s something seductive about listening to other people talk, especially when you spend most of your workdays alone, in your apartment, in ambient silence. Music is comforting, but barely scrapes the void. For months, I fed the void with National Public Radio, but lately I’ve become attached to podcasts—those of novelist Bret Easton Ellis and comedian Marc Maron. The best interviews are actually conversations where the host and the guest are of similar age, of the same generation, and eagerly side-step the traditional plug-a-product bullshit to bond over and compare notes about period ephemera. They connect, fascinatingly, over shared culture experiences. It’s the next best thing, in a way, to listening to my Boomer co-workers blithely trade racy jokes over the cubicle walls.

Earlier this week on this site, Booker Smith took on an emerging movement to apply “trigger warnings” to novels students read in high school and college—sort of like prescription bottle labels. Prior to posting the article on my Facebook wall, I’d intended to pen a rejoinder to Booker’s piece, a treatise on "the value of unplanned life experience, just for the Millennials.” The posting inspired some thoughtful, even-handed discussion that led me to recalibrate my incredulity somewhat, and to concede that the phenomenon of the trigger warning isn’t necessarily Generation Wuss nonsense in every case. Certainly it could be argued that the emotionally fragile—the severely, sincerely emotionally fragile—deserve a head’s up when Mr. Griffin assigns Brave New World or something. This is only viable, though, in the sense that Timmy sits out Phys Ed because he has a heart condition; if Timmy has to run laps or grapple up ropes, Timmy will fucking die.

For real, set aside cross-generational warfare or the idea of political correctness run amok for a minute, and think about what trigger warnings portend: just one more nail in the coffin of the monoculture. Making it okay to opt out of reading assignments indiscriminately is reckless. “Making this a pure choice is dangerous on a bunch of shared cultural levels,” I argued on Facebook—it further dissolves the relations that connect us as human beings. All high schools and colleges have different curriculums with different reading lists, and most of us despise the books we’re forced to read, but having to read those books and talk about them and feel awkward or uncomfortable about, say, To Kill A Mockingbird or Huckleberry Finn or A Separate Peace or Invisible Man forces us to reckon with the unsavory, bygone aspects of American society; doing this prepares us for a larger world of engagement and discovery that awaits after the mortarboards have flown and we’re navigating relationships.

I mean, did I enjoy studying Manchild In The Promised Land or Native Son in a mostly white high school classroom with a white teacher? No. Did I suffer the sense that while we were deep diving into the books, my classmates began to view me through the lenses of the protagonists? Yes.

But that malaise was meaningful, not only because it forced everyone to grapple collectively with aspects of race and racism—and set a communal baseline for our shared notion of humanity—but because it prepared me for the many and splendored varieties of racism that were to greet me as I transitioned from one phase of life to another, the casual off-handed racism and the belligerent racism and the fuck-you racism. Dealing with those ideas and representations and being able to draw contrasts helped teach me how to modulate my reactions to racism and other varieties of societal dissonance, to not lose my cool, flip out, and potentially blow my deal when the natural impulse might have been to do so. That’s what education does, or one of the things it’s supposed to accomplish, anyway. I’ve fixated on the example of race here, but for many, the standard canon of literature is like the standard canon of music: getting in touch with it propels you to great heights or in valuable directions that only reveal themselves later, long after the fact.