Why I Went to Art School 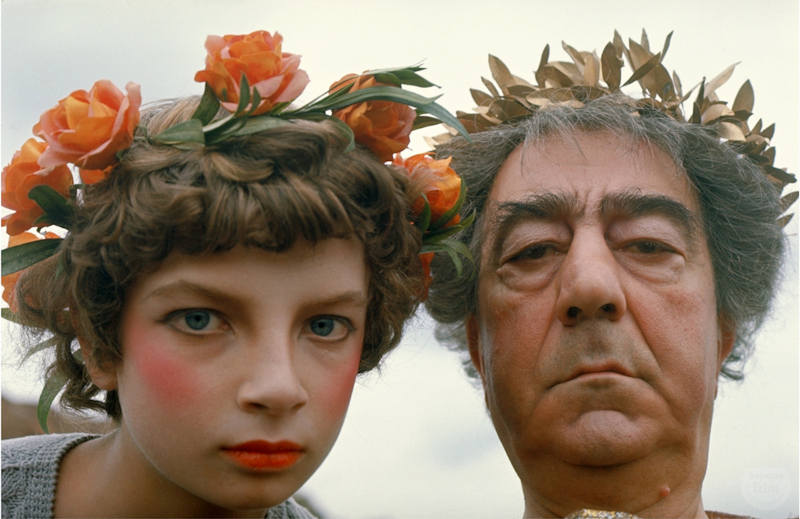 I was raised by a squarely middle class Colombian family that flew into Queens, NY in the 1970s. By the time I was born in 1983, they had distanced themselves as far from the city as they could afford, moving into a home near Central Islip, a predominantly white town at the time. Mine was an idyllic childhood of little league baseball, helping put up real estate signs, visiting McDonald's, blowing into Nintendo cartridges, and taking trips to the Home Depot. Aside from my obsession with drawing cartoons, I did not grow up in what I would call an artistic household.

In my grade school years, I had the same sense as many other American kids, that there were many things in this life that one cannot afford. I understood well that I lived in a country of high-profile businessmen, computer billionaires, and Michael Jordan. I was not introduced to the idea that art could be a vocation. According to grade school textbooks and what my family knew about the arts, there was Picasso and then there was everyone else. If you weren’t smart enough to go to college, already rich, could play sports well, or were Picasso, then for everyone else there was the gas station lotto ticket.

Though I showed some promise in illustration as a child, come the end of my high school career art school was not in the cards. After plodding through a childhood of grim but impressive academic achievement foisted upon myself by a precocious ego, I earned a scholarship to Johns Hopkins University. I wanted to study neuroscience, specifically axonal regrowth.

Being able to study at a top college for four years without the guillotine of massive student loan debt that hung over so many of my classmates, I absorbed the atmosphere of dread through debt second hand. I met many brilliant kids, some average students, some people who wouldn’t make it past the third year, and some people who enrolled just because they could also take art classes at the Maryland Institute College of Art (MICA) and explore a music scene that was more interesting than what was in their hometown. They all paid the same price, some more than others.

Among the many lessons I learned from going through four years of very difficult university schooling (be consistent, persevere, avoid Long Island Iced Teas at all costs) I learned one very controversial lesson. Paying a lot for something only makes sense when it makes you feel good. Unless there is some tangible and immediate payoff, retrospection toward paying for something beyond your means conjures only feelings of dread or deep remorse. A premium price tag mentally places a person in a space that is usually occupied only by the elite, even if you personally do not possess even a fraction of their means. Had I only been able to attend JHU by paying full cost, I would have opted for another school or no school.

I say that no schooling was an option for me, less because I have the luxury of retrospect, but more because it is my experience that unless you have a parent who has forged their own path towards your ideal career or vocation you are basically rolling the dice when you apply to college as a 17-year-old. You have little real world experience. The experience or fascination, say with chemistry in high school, does not directly translate to how you will feel when you find yourself two years later synthesizing caffeine in a college organic chemistry lab. It can be absolutely spell-binding or it can be deeply demystifying. In the majority of cases high school is an abstract preparation for the reality of how boring a subject can be on the collegiate level.

By 21, I had done my time in the big house of academia. During my first job as a lab scientist, I sensed that I was already moving in a different direction entirely, drifting toward an unknown continent. It wasn’t entirely out of the blue, however. My journey had a seed which I recall was planned in a very unextraordinary setting. I sat on a couch drinking beer with my roommate circa 2006 in our house on West 35th St. The lights flickered in the room as the satyrs from Federico Fellini’s Satyricon sauntered across the frame of our hulking CRT television. I had seen movies before but this was a different matter entirely. This is what I believed people had been referring to when they said something was a “film” and not just a “movie,”  I did not at that moment think that I would remake Satyricon or attempt to make a better film in my misty and undefined future. I simply felt at that moment that there were things possible within art that I had never considered, or that film for that matter could be an art.

I would watch a new film on a nearly daily basis for about a year. Every 24 frames that passed led to a new revelation. I filled several hard drives with copied films so that I could study the lighting and cinematography techniques of my favorite directors of photography. I applied myself more to the study of film than I had to neuroscience. I finagled a camera from time to time through the university even though I was no longer a student. I taught myself how to use that camera, a Panasonic HVX200, and how to use editing software in their media lab within one month.

Through happy coincidence I was able to leave my job after mutually agreeing with my employer that basic science research just wasn’t meant for me. He had been a photographer in his youth and at the time of my departure was reconstructing a dark room in his family home. I think that in a parallel life he would have stayed in New York City, abandoned medical school, and fashioned himself as an Alfred Stieglitz type figure with better bedside manners; a man of great creative energy, yet possessing the benevolent and ultimately good eyes of a corner pharmacist.

I should have been mortified leaving my job but I wasn’t too worried. Through a friend I had started a temp job as a data entry clerk. I had already submitted my application to the post-BA certificate program at MICA but I wasn’t sure what was going to happen with that. This should have been doubly mortifying but it wasn’t. I was rolling the dice again. I applied there because that’s where I suspected that professional artists were schooled. They had a history, a building made entirely out of glass, and a school logo in a much cooler type face than my alma mater. Shortly into my job I learned that I was accepted. I also learned that it was going to cost me more money in loans to attend one year at MICA than my entire undergraduate education had cost. By this time I found this point to be immaterial. I loved art even though I did not entirely understand it. Like all great affairs I was willing to follow my passion wholly and blindly. Any amount of money seemed a small sacrifice for the voluptuous allure of a promise printed on school letterhead...