Who Gave Dale the Fish? 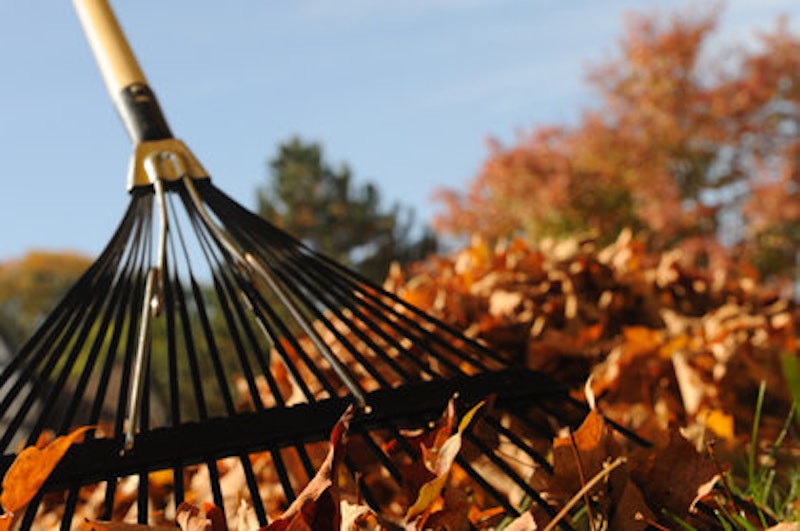 Dean Skeen must have X-Ray vision, or maybe he’s charging retinal laser beams. Why else would he be staring at me so hard? I’ve never been stared at like this before. I feel violated. Yeah, that’s good; I’ll use that. I’ll tell my mom Dean Skeen violated me. That’ll for sure get me out of trouble.

His office is austere (Austere: bare; without adornment. Vocabulary Workshop! chapter 3, lesson 4). A couple of chairs, one desk, a stack of yellow legal pads (He must interrogate a lot of kids). This guy isn’t the dean of Calvert; he’s the general. And prosecutor. And executor. He has many jobs.

He finally speaks. “What were you doing at lunch last Friday, November 11th?”

He picks up a pen and then lays it down immediately. I have no idea why, but it scares me. “I’m going to say that again: What were you doing at lunch last Friday, November 11th?”

My voice shakes. “I was eating and. Oh, okay. So this is about Dale. I thought it would be, but I wasn’t entirely sure, and then…“

“We’ll get to Dale. This is the last time: what were you doing at lunch last Friday, November 11th?”

“Okay. That’s what Peter and Bert said as well. So far your stories match.” He opens his desk drawer and pulls out what looks like a map of our crime. It’s the size of a doormat. My name is scattered across the page. Written in the far right corner is: “BOOKER: GAVE THE FISH?”

“Walk me through this,” Dean Skeen says. “The whole story. All the details.”

“Okay,” I say. “First, we went to lunch. Obviously. It was paella day, and no one likes paella day. Barf, am I right?”

“This is not the time for jokes.”

“Right, of course. Not sure why I said that. Anyways, okay, so we get our paella…“

“Who’re we?” Dean Skeen has his pen ready.

“Me, Bert, Peter, Jacob.” He nods. I continue: “Right, we have our paella, don’t eat much of it by dessert. Dessert’s gross, too. It’s that Dulce de Leche ice cream. Almost no one likes it. Anyways, we get our ice cream and then Jacob goes: ‘I’m gonna make a concoction.’ So we all laugh and he dumps fish and milk and stuff into the ice cream and we all pass it around and look at it and then we’re like ‘we should get someone to eat it.’ So we see Dale across the caf with the other underclassmen, and he’s practically chugging his ice cream, he’s got like six cups of the stuff. It’s clear that he digs Dulce de Leche. So I go over to Dale and give him our concoction and he’s all like ‘Yes! More ice cream!’ And then he eats it, sees the fish, and runs to the bathroom and pukes.”

“Mmhmm, okay. There are a couple of holes in your story, Booker. You’re lying to me.”

“Who gave Dale the fish?”

He does that pen thing again. “Don’t stick up for your friends, Booker. It’s stupid. This will be a whole lot easier if you just tell the truth.”

“I am telling the truth! I clearly remember giving Dale the fish!”

I meet up with the guys at Hopkins Deli after school. We’re eating pizza.

“Why didn’t you guys just tell Skeener that I did it?” I ask.

Jacob sprinkles Reese’s Pieces over his slice. He’s always making concoctions. “Did what?”

Bert looks at me. “I gave Dale the fish.”

We never agree on who was culpable (Culpable: Deserving blame. Vocabulary Workshop! chapter 3, lesson 4). Dean Skeen makes us rake leaves after school for the next two weeks. We get in trouble again for singing Sam Cooke’s “Chain Gang” while completing this punishment.