The Great Consolidation and the End of College

Like so many small businesses, the number of colleges will plummet in the next two years. 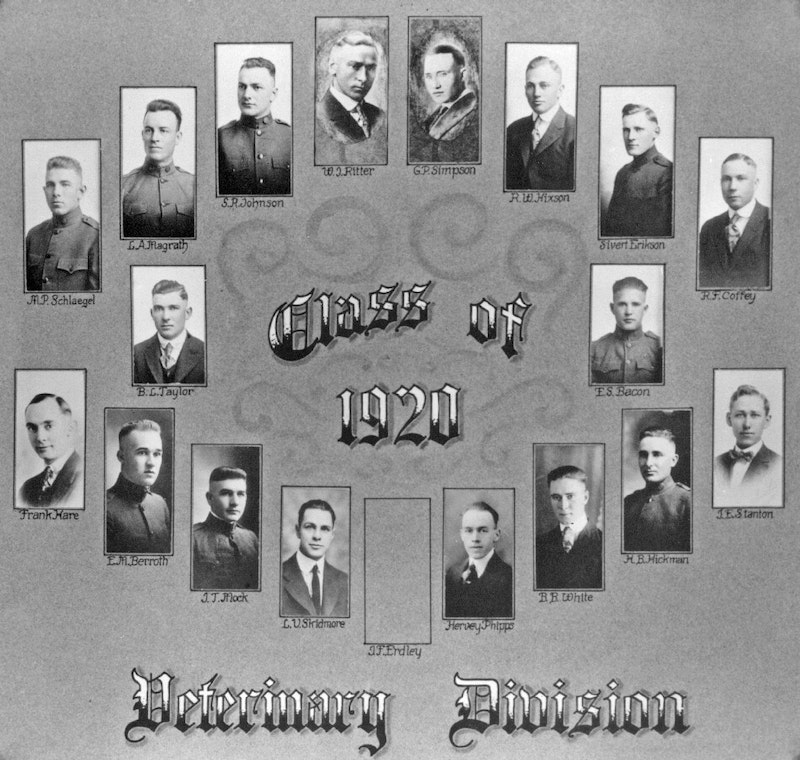 Among those killed by the pandemic, those who lived fast or died too fast to have lived at all, to neither be blessed by water nor cursed by sin—among those individuals, add institutions small and old. Add many of the nation’s colleges to the Great Consolidation, resulting in fewer colleges and richer research universities.

The school of schools, the one that looks like what a school should look like, where the buildings look like a New England town in a Midwestern winter, where the colors look like a permanent autumn in an endless summer out West; wherever that school is, on the bluffs of the Mississippi or the sands of the Los Angeles Basin, it’s dead.

Take, for instance, MacMurray College in Jacksonville, Illinois. The college, like the town, is a monument to the cross and the flame. Symbols of the United Methodist Church, and stations of the cross for those men and women—conductors, passengers, and station masters—on the Underground Railroad, MacMurray is the latest casualty in a new war of attrition. The school is dead. Gone are the ensigns of Knowledge, Faith, and Service. Silent are the values and mission of Wisdom, Duty, and Reverence.

Students may transfer to one of seven schools in Illinois, including Eureka College, Ronald Reagan’s alma mater. But the bonds of history, joining together Abraham Lincoln’s defense of freedom and Reagan’s opposition to tyranny, may break. The union of the Great Emancipator and the Great Communicator may come undone.

The colleges along the Lincoln Heritage Trail and the Ronald Reagan Trail may close forever. A similar fate threatens Whittier College. Named after John Greenleaf Whittier, a poet and preacher, and an elector of Lincoln, the college is a product of the Religious Society of Friends. Honored by Quakers, its ranks include a fellow Quaker who sought history’s greatest honor, the title of peacemaker: Richard M. Nixon. Like Eureka, Whittier honors an idea.

Past the campus, past the buildings and cottages, past the railway and ribbon of highway—in the East—is a city for pioneers; a capital city for men with political hopes and presidential ambitions. By surrendering private colleges to public universities, the Great Consolidation kills centuries of culture, history, and tradition.

What follows is an academic arms race between, say, the University of California and the University of Illinois, or their respective campuses, where the mission of these schools is expansion. Everything else is secondary to winning this race.

The symbols of learning and labor are just that: symbols. The icons, the embels, the legends, the logos, the banners, the streamers—all of this is besides the point. The plow, the anvil, and the steam engine turn to rust; the pages of the book of knowledge and wisdom turn to dust.

The student is the raw material of this system. His punch card is now a bar code, his name a number, his sheet of paper a piece of plastic. His education is meaningless, too, because the system doesn’t tolerate dissent or teach much of anything. The system is a brand, a series of brands, whose purpose is to raise money. The money comes from subsidies, grants, gifts, taxes, and tuition dollars. The money comes from merchandising and media contracts. The money comes like a monsoon, never a trickle, because the system cannot operate without tens of billions of dollars.

The system will outlast the pandemic. Our duty is to outlive the system, so future generations of students may receive an education. Let us dare to do our duty as we understand it.