The youth are always the first to adjust to catastrophe. 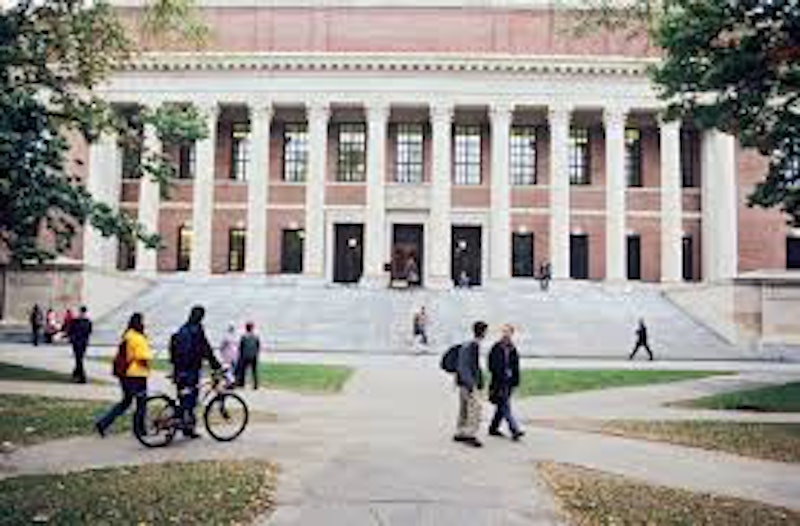 They marked their masks with the symbols and colors of their devotion. They stained the letters from canisters of carmine, cadmium, white, blue, yellow, purple, and gold. They marked their masks with images of torches and trees, with idols and crosses, with crests and shields, with scrolls and keys. They armed themselves with marbles of musket balls, as each round ricocheted from within, until the rattle stopped and the spray began; until the smell of xylene filled the air; until the symbols dried and the colors consumed the folds.

Their hands on their glue guns, they swaggered onto empty streets. They about-faced toward three-pointed stars and kidney grills. They drove through abandoned towns; they parked next to expired meters. They looked for lions (Columbia), tigers (Princeton), and bears (Berkeley).

In the mist, diagonal to the train station, with its mansard roof and gingerbread trim, with its blue exterior and historic interior; southeast of the ticket counter and telegraph key—its circuits closed, its wires cut—stood the tribunes of technology. They tapped their fingers like station agents; they searched their screens for messages; they held their tablets like commandments.

They gathered on the village green.

A couple of wildcats were social but distant.

—This is off the record, right?

—This. It’s an illegal assembly.

—Nothing technical about it. Breaking quarantine can result in arrest, fine, or imprisonment. Admission is revocable.

In the center of the green, at opposite ends of a monument, the bulldogs bowed. They lowered their heads in dedication. They texted each other.

—When did you hear?

The pilgrim left without speaking.

At night, in rooms lit by laptops and brightened by shiny apples, where the Apple logo glowed against aluminum covers, a pride of lions met.

They met in a Zoom version of Van Amringe Quadrangle.

They met as residents of Columbia’s Hartley Hall, in rooms furnished to look like singles and doubles with views of Harlem and the Hudson River.

They displayed their paperback copies of alumni books. The spines cracked and whitened like veins in marble and stone, the names howled like advertisements of faux erudition: a horizontal lineup of Ginsberg, Kerouac, and Gold.

A portrait hung in the background, a sun-bleached poster of red, beige, and blue.

—You sank my battleship!

—We know you did.

—Battleship, do you copy?

—Max, good to meet you. I’m Stephanie Weir, aka ‘Battleship.’ I’m in the Living-Learning Center (LLC); and am hosting this meeting.

A sextet of names and faces, they connected via wireless networks. They measured the strength of their connections in the number of waves—the ripples or curves—from a fixed point, while they chatted through the night; for it was their first night in Morningside Heights.

They slept in a virtual Manhattan, made safe by quarantine and silent because of death. They slept beneath auroras of orange and green; the lights from their magnetic chargers, not disturbances in the magnetosphere caused by solar winds. They slept without rest.

They found the frequency.

The codes spoke of alarms and robberies in progress, of reports of explosives and vehicles reported stolen, of burglaries and officers in need of assistance.

The codes were a lullaby.