College has served as both a gateway out of cults and a pipeline into them. 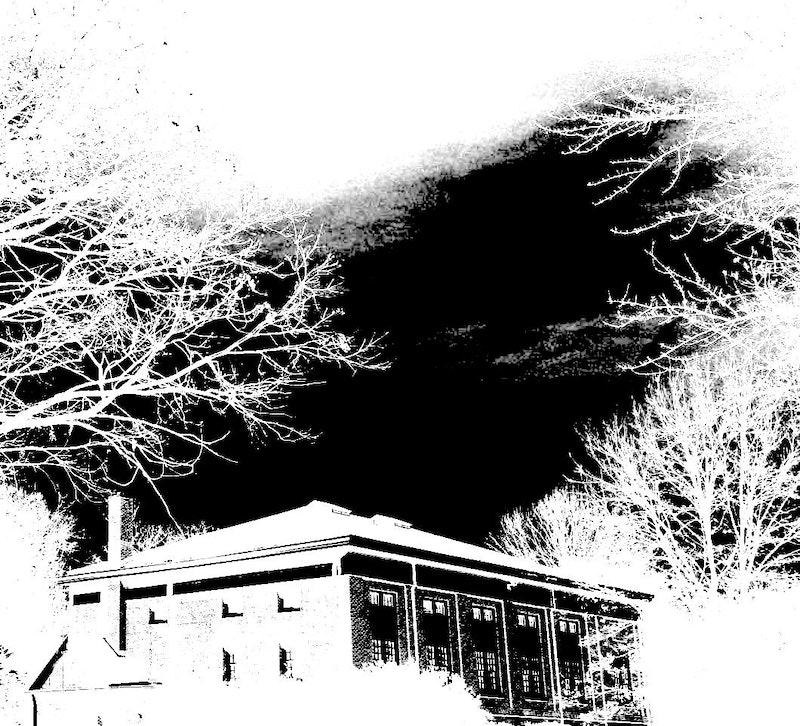 People are taking note of how many US colleges value conformity over education. The adoption of unquestionable orthodox is at direct odds with the goals of learning how the world functions. Any area of study where certain claims are declared beyond reproach will suffer as a result of this denial of epistemology. Many families fear that your children will go into debt while less intellectually adept. Yet, many don’t consider what this current situation means for individuals raised in cult abuse environments. Someone raised in a more conventual background may have their money taken from them, while another raised in a cult setting has much more stolen from them. Those raised in cult abuse backgrounds were deprived of seeing how humans normally function.

College has served as both a gateway out of cults and a pipeline into them. Young adults moving to new towns for the first time often seek meaning that differs from their family. They may also experience a sense of homesickness which cultic groups are known to effectively prey upon. For those raised in cult environments, I hope they learn that what they witnessed during their childhood is considered beyond the pale by many.

I was raised in serial cult environments and went to a college I thought could help me become stable. What I found instead was near-constant violations of the boundaries of decency by students, staff and professors. What was supposed to be a hard-earned path to freedom away became a daily source of new PTSD. I had the misfortune of having an individual who ran a summer camp I attended have her sex education work heavily promoted on my campus.

One day in class, her work was mentioned, and I said that I didn’t feel privileged to have her in my life. My classmates gasped in horror, as if there was something wrong with me. It’d take years for me to confide in close friends what exactly I’d experienced at that summer camp. The college I attended had a culture of treating trauma as a political weapon. I learned early on that my trauma had less value than a single piece of gum. I was harmed by being groomed into entering the sex trade as a minor. This is seen as an unfashionable trauma whereas being traumatized by the gender binary is high-value currency. A person with a highly-valued trauma could publicly scream and be praised. I learned that being a cult survivor was seen as mockable and contempt worthy.

Honest cult survivors force us to look at the structure of various cultural practices. Cult trauma isn’t something that someone can do a fun pride parade for. It’s disturbing and the recovered cult survivor just seeks to move on with their life. We don’t promise people that we’ll embody a type of rainbow transcendence of the mundane. In fact, doing so could well indicate that a person isn’t as recovered as they claim.

Cult survivors can also metaphorically “run on empty.” For many, having an internship in a remote place hosted by a person with strange ideals is an existential danger. Survivors may not know how to negotiate healthy workplace boundaries. Some college environments may value individuals who seem willing to do extreme measures for a project, completely erasing the material cost to the student doing so.

Professors may idolize abusers who were promoted in certain fields. When trauma’s seen as performance over medical condition, students who flinch at the “wrong” thinker are seen as anti-intellectual. Demands for standpoint epistemology pressure survivors into over-disclosing and risking destabilization. Scholarships based upon who’s suffered the most give people incentive to fabricate or embellish. The modern academic environment is hell for the trafficking and cult survivor. Our pain isn’t convertible on the academic blockchain.

We can’t fix this by coddling people we suspect are cult survivors. “Honey, you’re a little too invested in CrossFit, do you know you qualify for extra financial aid?” That isn’t what we need. We need to directly confront the economic incentives of performing trauma for career advancement and we need to cease the promotion of trafficking on campuses. We need to offer mental health services by professionals trained in severe coercive control. We need to demand rigorous epistemology and push back upon the infringement of it. Colleges need to be institutions of learning, not institutions of reality distortion.