The late Marvin Mandel would approve. 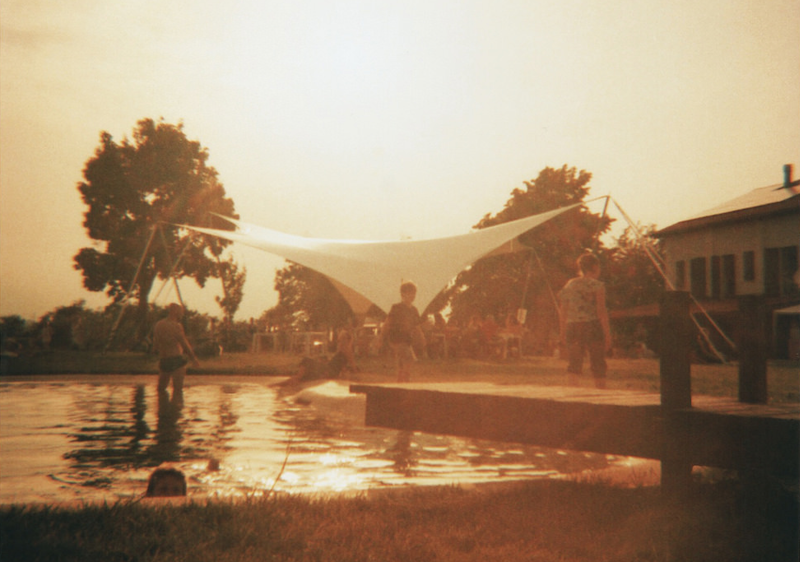 Does Larry Hogan read Splice Today? On Monday, I had a piece in this space arguing against the incursions early school start days are making into our summers. On Wednesday, the Maryland governor shows up in Ocean City, puts pen to paper on an executive order that says public schools can’t start until the day after Labor Day and have to wrap up by June 15, and cements his place as my new political hero by warning legislators who might buck this wildly popular change that they might find themselves out of a job when voters get wind of it.

There are going to be arguments, about local vs. state control, efficiency, state in-service days, etc. Some vindictive school district will probably cancel Spring Break in protest. But Hogan is going to win, because he’s the voice of the people on this one and because in Maryland the governor is constitutionally a very powerful person. In most states and at the federal level, the legislature writes the budget and submits it to the executive to approve or reject. In the Old Line State, it’s the other way around.

I learned that while working as the recognized ghostwriter of former governor Marvin Mandel’s autobiography, I’ll Never Forget It: Memoirs of a Political Accident from East Baltimore. Mandel died last year at 95 but if he were still around, he’d probably get a kick out of, and approve of, Hogan’s performance. He was a lifelong Democrat, technically, but he didn’t mind praising Republicans like Hogan when they did something he liked.

Mandel loved learning, but he was also impatient with officious BS. As a kid, he didn’t much care for school and played hooky for a long stretch. His mom started walking him to make sure that he got there. He’d then walk out the other side and walk himself home, often beating her back. They finally decided he was bored and skipped him a grade. He mostly stuck around after that.

But Mandel would go outside and play every chance he got. He was on an amateur baseball team, what we would probably call semi-pro today. He had dreams of the majors that were dashed by a rotator cuff injury. In the brief time I knew him, he struck me as very much a summer person. I can’t imagine Mandel would greet Hogan’s latest act of executive chutzpah with anything but a “Huzzah!”