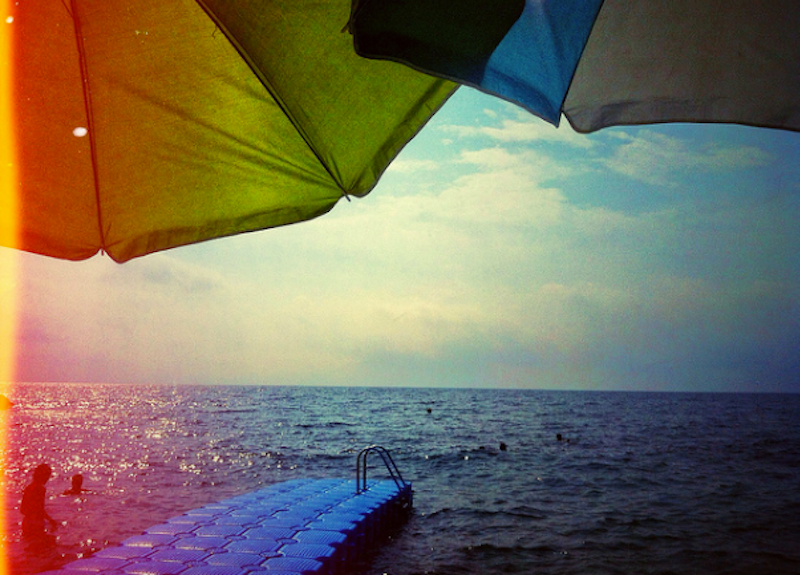 Kids in huge swaths of the country are going back to school before Labor Day this year, many of them in the month of August. There are reasonable arguments for this; we’re supposed to concede rather than just launch into rants about fascism. But do-gooders overstate their case here, and prove they don’t really understand what’s so great about summer for so many of us. Early starters argue that the long summer break is merely a holdover from a time when America was a more agricultural country. There was no school in summer because kids had to help get the crops in, which is not a huge concern these days. And kids have retention problems the longer they are out of school, they further point out.

Some want to go even further than simply shortening summer break. Peter Orszag, fresh off the boat from the Obama administration where he did so much to argue for the phantom cost curve-bending promise of Obamacare, decided to boost the benefits of year-round schooling. The month of July, he wrote in his Bloomberg column, “for many of us… brings back fond childhood memories of family vacations, summer camp or long, happy days spent playing with friends. But this quaint notion of summers as a kids’ paradise is dangerously misleading, evidence from social research suggests.” Orszag then cherry-picked a bunch of research to suggest a longer school year, complete with summer school, would make America a much fairer place. It would reduce virtually every education gap we’d like to erase and make kids far less “fatter” to boot.

One popular criticism of modern American education is that everything is geared toward “teaching to the test.” This is usually a lame way of fending off serious efforts to improve schooling. Yet on the summer retention gap, the critics do have a point. Yes, kids who go away for the summer are going to need some refreshing when they come back, but that doesn’t mean what the anti-summer killjoys think it does. It means they’ve been busy living life and learning other lessons that we’re not even trying to capture on tests.

I take this personally because school always seemed to get in the way of my learning. Summers were times for camp and slip-and-slide and Seattle Mariners games, sure. They were also time for not having the great time-suck of school get in the way of my reading. I could curl up with several books at once and not have to worry about whether my homework was done yet. And I could turn on a lamp and stay up well past midnight reading anything I wanted. In retrospect, it was paradise.