Current Culture of Fear Is Vicious

It shouldn’t be so easy to ruin a person’s life. 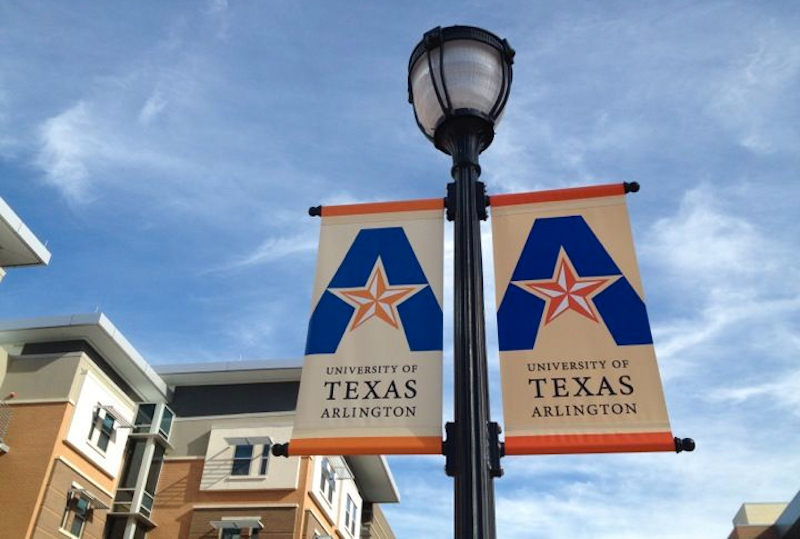 Last May, a University of Texas at Arlington student told a fellow student, after learning he was gay, “You should consider killing yourself.” He'd also called him a faggot and threatened to kill him. The aggrieved youth filed a complaint against his tormenter, whom school administrators then found guilty.

Well done, you might say, but only two people know if the accused student actually said any of those things. On campuses today, the accuser in such cases is always assumed to be telling the truth. Men accused of sexual harassment are looked upon as liars and forced to prove their innocence, a concept alien to American jurisprudence. The fact that the accuser is gay makes him a victim, meaning he's always to be believed.

This case in Texas took a tragic turn. The accused, Thomas Klocke, committed suicide after learning that the judgment passed down on him could prevent his admittance into grad school. From the beginning he'd denied saying any of the things he was accused of. His version is that the other student was coming on to him in such an aggressive way that it might’ve been a violation of Title IX guidelines. He suspected the charges against him were made as a preemptive attack.

School administrators denied Klocke a hearing. Nobody will ever know what happened, as there were neither witnesses nor hard evidence. There is no way for school administrators, or anyone else, to evaluate who was lying, so the responsible thing would have been to drop the case. Instead, Klocke was made another casualty of the current Era of Fear.

America has a long history of fear. Usually it's been fear of the “other,” whether it's witches or communists. In this latest iteration, however, there's no obvious “bad guys” to identify—nobody who might cast a spell on you or confiscate your land to give to the proletariat. Disturbingly, the people to be feared now are in positions of responsibility and members of respectable organizations who believe they're fighting for justice and the little guy. This gets them the benefit of the doubt, a mercy they're not usually willing to grant to the people unfortunate enough to find themselves in their crosshairs.

The new oppressors are the self-identified “good people” whose virtue gives them license to get away with almost anything. They put people in neat categories that don't reflect reality. Gay people aren't victims in every situation. Sometimes they victimize others, such as when they insisted in 2014 that Mozilla’s CEO step down because he held the same views on gay marriage that liberal icon, President Obama, had held until fairly recently. Perhaps the gay University of Texas student was a victimizer and a liar too, but school administrators are afraid to even consider that realistic possibility because it could hurt their careers. It's easier just to sacrifice a student who's been identified as a victimizer, and looks the part (i.e. straight white male) and move on.

There's no downside for being the pro-victim accuser in an environment where it's possible for a New York Times writer to suggest, without evidence, that an ESPN announcer is a racist, and get away with it.

Suggesting someone is a racist, while producing no evidence, in a public forum is vicious. Racists are pariahs. They lose their jobs and reputations. Such false accusations are made too casually today, because in the culture of fear everyone's afraid to criticize someone who’s able to project the persona of champion of the marginalized.

Identity politics has robbed many people of their powers of critical thinking. It's made them think only of the interests of specific groups, and in doing so has de-emphasized ideas that can serve to unite across tribal boundaries. Now that the left has elevated victimhood to the highest priority level, cynics are finding ways to manipulate the environment. If you've messed up and sexually harassed someone, say he called you a faggot because you know you'll be believed. Suggest someone's a racist when they can't defend themselves because you know you can get away with it. It shouldn't be so easy to ruin a person's life.