You Can't Hear Us, But Everyone’s Laughing at You

Those oversized headphones impress no one. 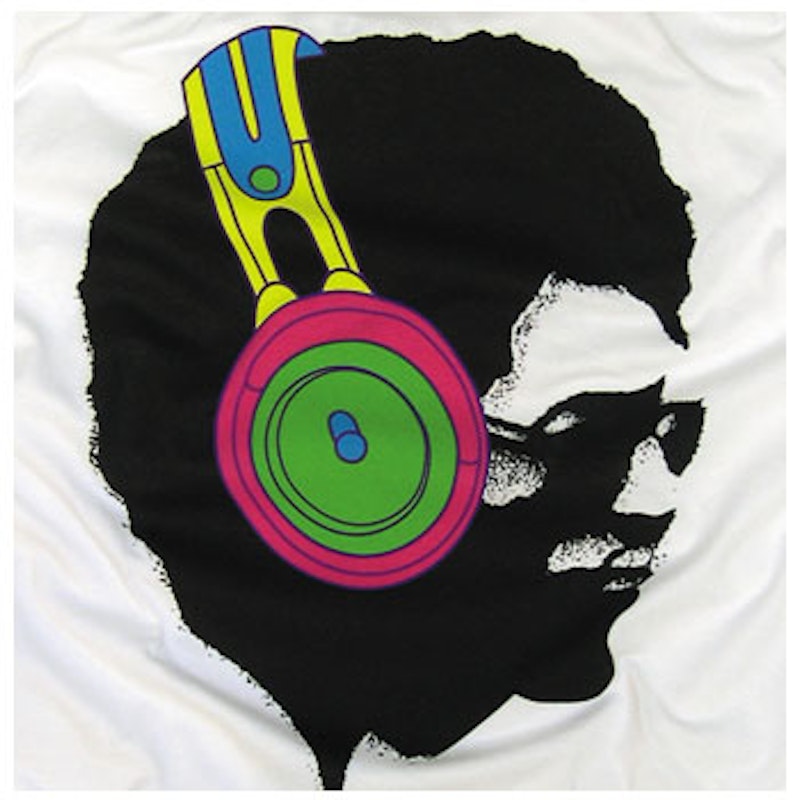 You're out there. You're tagging along behind your mom at the mall, stooped over and plugged in. You're a tech dude amiably hopping from cubicle to cubicle, putting out one IT brushfire after another. You're a stranger sitting alone, picking at a meal in a semi-reputable chain restaurant. You're a famous swimmer stretching idly before a big meet and mouthing things to yourself, as if the echo of the swim center isn't whipping bleacher chatter into a resounding, cascading din. You are wearing huge, colorful noise-canceling headphones, and you are fucking ridiculous.

There is nothing inherently ridiculous about buying and utilizing noise-canceling headphones; there a great many circumstances where it makes perfect sense to do so. Perhaps you are a rapper, and a producer has handed you a hot beat, and you are at a studio, and in the immediate future you need to knock out the best rhyme you've ever committed to digital; obviously, spending quality time in the zone is an imperative. Or maybe you're the producer, and it's important that you zero in on some nuance of what you've cooked up, or what someone else cooked up.

Naturally, audio evidence technicians working for police, government, and private research firms demand first-rate listening equipment to do their jobs—to say nothing of sound mixers, record critics, audiologists, and listeners in a dozen other professions. If you've invested serious cash in a home hi-fi system, damn right you want to molest every nook and cranny of your new vinyl copy of My Bloody Valentine's mbv with your earbuds via BOSE cans that cost as much as a used car, and nobody would dare to fault you for that. Everybody mocks John Cusack in High Fidelity, but everybody secretly wants to be John Cusack in the scenes where he's in his apartment fondling vinyl and zoning out while rocking enormous headphones with a long, long cord.

The point is this: there is no good, logical reason to wear these headphones in public. Public is for earbuds; public is for mid-volume, because public is pushy, intrusive, and may force interruptions upon you out of necessity. Public is loud and rude and sudden and dangerous; it's a place where people and things are moving, where nothing behaves the way it does when you're slouched over a divan in your den, exhausted. The only thing moving in that den is your dog, and that's because dogs breathe in a kind of heavy, perverted way sometimes. On the street, or on the sidewalk, or in any public center? Rollerbladers! Cement truckdrivers texting and weaving drunkenly! Pickpockets! Cafe chairs and tables you don't notice because for some reason you're texting and playing Angry Birds and listening to Kid A at concert volume in broad daylight during Artscape! You laugh at me, pointing to your headphones, as if to say "Sorry, I can't hear, you! What?" And you helpfully make my point for me.