The band’s fate is up in the air. 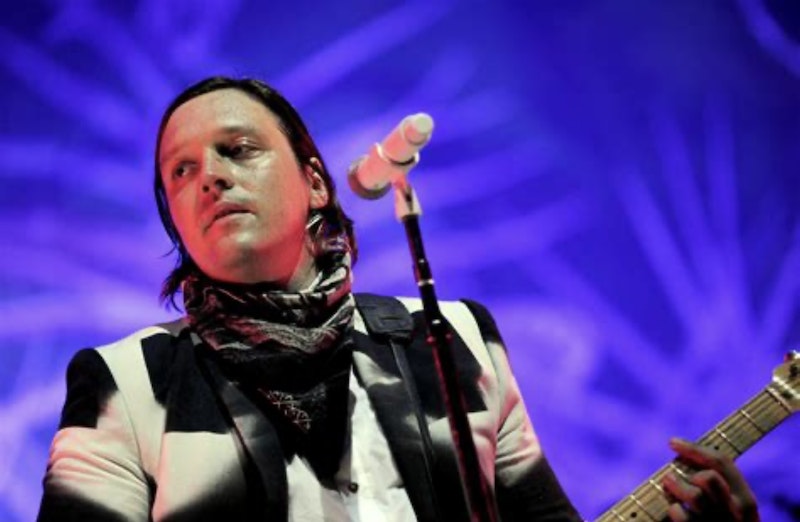 Win Butler, a musician in the Canadian rock band Arcade Fire, is the subject of recent #MeToo-style accusations. In August, three women and one non-binary person made allegations. In November a fourth woman came forward after Pitchfork ran a story of “Sabina’s” experiences with the Grammy Award-winning musician, in which she described their relationship as “abusive.” She added that he was “manipulative, toxic, and using his power dynamic to exploit my body at times that were convenient for him. He met me when I was so vulnerable.” All the accusers have made similar allegations against him, with Sabina’s the most recent.

Both Butler, and his wife, Régine Chassagne, claim the acts were consensual, and not initiated by Butler. With his wife explaining that her husband “is a good man who cares about this world, our band, his fans, friends, and our family. I’ve known Win since before we were ‘famous,’ when we were just ordinary college students.” She added, “I know what is in his heart, and I know he has never, and would never, touch a woman without her consent and I am certain he never did. He has lost his way and he has found his way back. I love him and love the life we have created together.”

The band’s fate is up in the air. They rose to prominence in 2004 with their debut album Funeral. In 2010, they won the Grammy Award for Album of the Year for their album The Suburbs, and since then have released three more albums, most recently, We, which was released in May 2022. The band played two shows in November in San Francisco which sold out both nights. They wrapped up their Wetour in December at The Bell Centre in Montreal. One fan in attendance called the show “packed and amazing” though, several radio stations have pulled the band’s music from their rotation.

Possible consequences for the band generally, and Butler specifically, notwithstanding, there’s a larger dynamic that’s gone unnoticed in the commentary on this particular round of allegations, the decades-long phenomenon of rock stars engaging in sexual relationships with “groupies.” One isn’t without sympathy for the individuals who carried on relationships with Butler, but he’s not the first, nor will he be the last, famous musician to engage in these sorts of relationships. The first three accusers were “devoted Arcade Fire fans” while the other two knew of Butler and the band, and perhaps were fans themselves.

Despite the anonymity of the accusers in many #MeToo accusations, and the dearth of information regarding the allegations against men accused over the last five years, a recent Pew Research survey indicated that 49 percent of American’s supported/strongly supported the movement, whereas 21 percent opposed/strongly opposed, and a remaining 30 percent neither support or oppose. On a broad societal level, the movement itself isn’t going anywhere, and will continue to have consequences for everything from dating, marriage and family formation, to workplace etiquette and disagreement on what grounds a person should lose their livelihood. But regardless of American’s attitudes towards a movement that was started, and largely remains, in the upper echelons of the class hierarchy, a question hovers over the phenomenon: do people deserve forgiveness when they make mistakes and allegedly mistreat others?

It’s certainty that Butler is guilty of something, because he’s human. There is, at least for now, no reason to suspect him of being guilty of sexual assault, a crime which could only be determined through the legal process. But guilt is a matter of degrees. Some, like Butler, might be guilty of insensitivity with young women. Is it prudent to assign punishment for such insensitivity? This is a social question that’ll develop, but, considering we’re now half a decade into the #MeToo movement and Americans generally support it, the answer, for better or worse, appears to be yes.