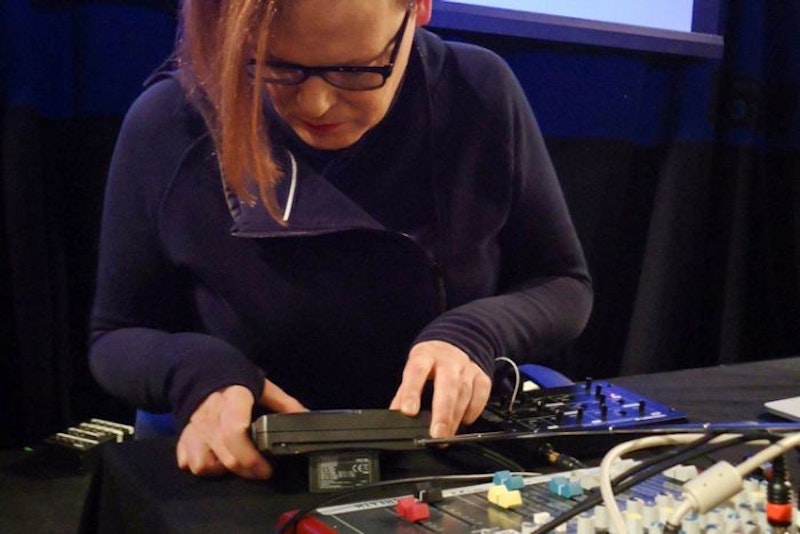 There’s not much to be said, yet there isn’t enough to say to express ourselves, and ultimately modes of expression universally available are lost to time. Eternity conquers all. To be truly human is to acknowledge and live with an almost nihilistic actuality: that almost anything one can do today, tomorrow, or next week is meaningless on a cosmic scale. Nothing really matters.

“Bodies” flash-collages assorted texts that treat mortality—a famous poem, a soldier’s account of war, a deposition—into a starch-soaked, distorted hash. It’s a black hole where angelic choirs find themselves locked on a looped groove, where syllables dislodged from sequence are Jenga-piled and collapsing perpetually through one another. Eventually, of course, words aren’t even words anymore. You and another person stand frozen on a street in some abandoned, nightmarish suburb, mouths pantomiming inaudible exclamations of fear and wonder. An indescribable storm bears down on you, screaming the only truth left to recognize, dry-erasing rational thought. Yeah. Even if you could speak, what would you even have left to say?