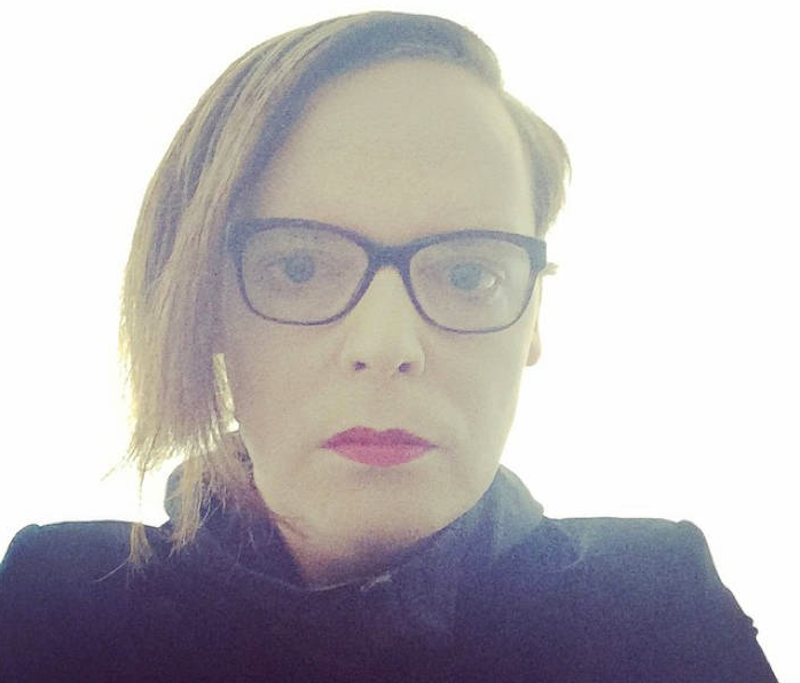 You’re atop the tallest skyscraper in the city, lashed tight to a pole with the other hero. The villain is cackling, gleefully. He directs your attention to a complicated bomb situated nearby. It’s some real Die Hard 3 shit: two liquid, volatile compounds sluicing through clear tubes and towards a common chamber. A timer counts down from 10 minutes to a fiery cataclysm of which you will be the first of thousands of victims, while your nemesis sips Perrier and lime aboard a speeding cigarette boat whiter than pure cocaine. He hits you in the face with a lit cigar, and then rappels up the ladder of a waiting helicopter ladder. Sweat pours from the forehead you aren’t free to mop. Your partner labors, in vain, to make light of a hopeless predicament.

“2” is sort of like the bomb described above, except that instead of diametrically opposite explosives it blends disparate sonics: dank house bass squibs and industrial, musique concrete clamor. The material shifts and winches on the latter end, encouraging a mild vertigo: a sense that you’re never hearing the exact same collusion of loops more than once. I kept imagining different vine species competing for the same wall space, and thinking about those 3-D photographs that seem to allow the viewer to explore the world beyond an image. And though “2” won’t ultimately kill you or destroy your domicile, a point arrives, sometime after minute four and before minute four, where these extremes’ struggle for supremacy transitions into a queasy singularity. It’s as though the “machinist couture rave” sub-sub-genre was always meant to be, as though it always had been.