Where is the Future?

In Buenos Aires, According to a Recent Musical Comp 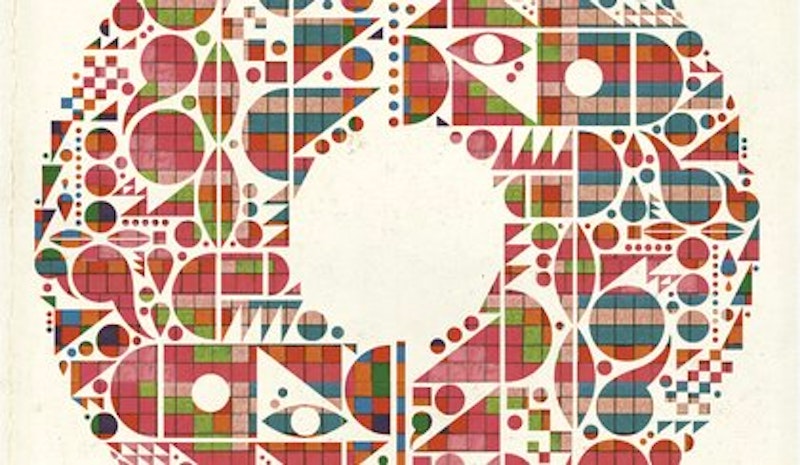 The future is pretty familiar territory at this point. Whether it's boldly going from planet to planet at the behest of a beneficent federation of do-gooders or fighting mutant monsters in a post-apocalyptic wasteland; chasing super androids through MegaTokyo or fighting the empire and feeling the force, we all know what's to come. Warp speed, lasers, robots, and little green men; everybody's seen our tomorrow today.

The comp Future Sounds of Buenos Aires (Waxploitation/ZZK) then, isn't arresting because it shows us what's to come, but rather because it's working backwards from a slightly different future than the one we're used to. This isn't techno-house, where the universe stomps on the floor to the same beat the same beat the same beat into 3000, world without end, hallelujahbeep. Rather, the robots are dancing to the echoing rhythm of cumbia. Thus Latin calculators bubble and spit feedback percussion on Tremor's itchy "Malambo"; or enthusiastic male vocalists declaim over fiercely canned drums and what sounds like a duck imitating a fire alarm on "Hongo X Hongo."

Of course, you can categorize these tracks. Anyone who’s paid even cursory attention to electronica in the last 20 years isn't going to be startled by the fusillade of bloops that open "Se Pixelo el Vinito," nor by the videogame boings and tweets that fill out the track, Yellow Magic Orchestra style. Similarly, the sexy sway and shake, not to mention the processed Spanish guitar filigree, of "Mi Llegada Tu Llegada Nuestro Descanso," will be familiar to anyone who's heard any Latin music at all—which would be just about everybody.

But still, while music purporting to be from the future is everywhere, and Latin-influenced music is everywhere, it's still pretty fun to hear the two of them run up against each other. For an American, at least, the result is that two supposedly foreign but actually entirely domesticated things get together to produce something which, while not exactly new, at least throws into high relief the lack of strangeness. "Prima," for example, by Chancha via Circuito, has a sparse, programmed percussion which is augmented now and then with blaster sounds and echoed metal against metal—till, towards the end of the track, everything is sped up impossibly, like the chipmunks taking Latin dance. It's a cutesy track, and the cutesiness is precisely in the way it quotes and packages its own supposed novelty. "See!" it says, "The future is just world music!" Or, alternatively, "world music is just the future!" Every other is every other other. The kitsch of tomorrow is the kitsch you are consuming today.

The brilliance of the comp, then, is the knowing seamlessness with which it makes the case for techno as exotica. Just as performers like Perez Prado or Yma Sumac enthusiastically marketed and commodified their own sexy/cool/earthy outsiderness, so do the performers on these tracks. But that outsiderness isn't just living in a different place, it's also living in the future. When El Trip Selector runs makes its computerized repetitive cumbia beat on "Coombia del Piano Triste," for example, is it the beat that signals the distance from the mainstream? Or is it the computerized repetition? How could you tell? Why would you want to? Similarly, King Coya's "Cumbiatron" runs its vocals through its software to produce a space-age atavism.

The point is, listening to the comp, all our beloved, purchasable atavisms start to seem space age, and vice versa. Audio tourism, central to pop for so long, now includes the future as one of its most appealing locales. Time has become another country, filled with similar mysterious similarities. The future is beguiling the way exotica is beguiling the way The Future Sounds of Buenos Aires is beguiling, because it is a difference that we know.