What Truant/Rough Sleeper tells us about the electronic wizard. 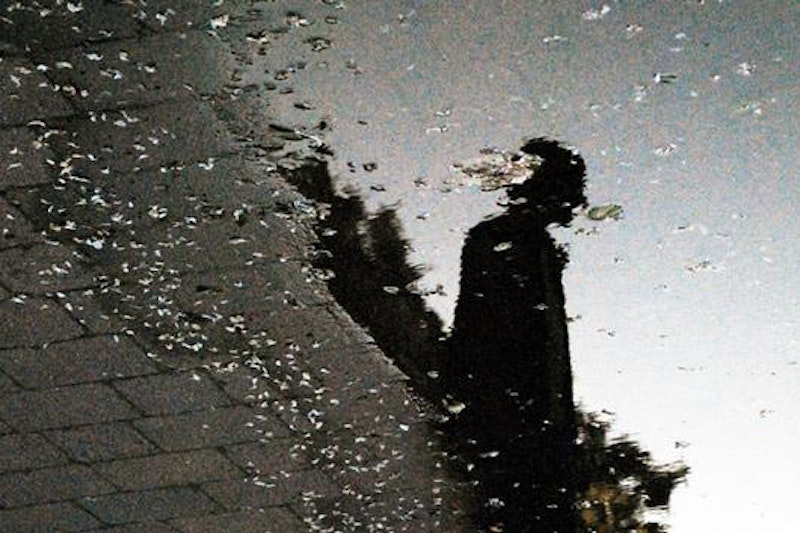 Nearly every release from UK producer Burial has been met with varying degrees of acclaim. The man born Will Bevan has been hailed as a pioneer; a producer of genuinely creative work in what is an otherwise solipsistic and stale time for the electronic music game. However he has also proven to be equally mysterious to those who attempt to frame his work, an enigma who channels sonic voodoo from a laptop deep in an undisclosed London bunker. In many ways he is the antithesis of that other British producer and electronic luminary, Richard D. James; both men have been extremely private in their own ways yet where James saw an opportunity in the branding of his own persona, Bevan never did. He has released only two full-length albums and a string of EPs, all at his own pace. For all anyone knows, he has never performed live. Yet when the UK press rabidly tracked down his real identity years ago he did not deny the ordinariness of his circumstances.

This reveal allows us to frame where he has gone and is going with his releases. Truant/Rough Sleeper, like the Kindred EP that preceded it, clocks in at roughly twenty five minutes. It represents a sonic advancement of sorts. Gone are his dubstep influences, replaced by an increasing number of house elements. Where Kindred departed vastly from his pop-by-comparison collaborations with Four Tet, it was still thematically related to his Untrue LP. The vocal pitch sweeps were well added, in addition to trademark cinematic sounds of dropping gun shells and perpetual TV static. However, as Burial's tracks have developed in length so too has his ability to develop narrative.

“Truant” starts with a deeply bent series of synthesizer chords. In a way it sets the focus for what Truant/Rough Sleeper is really about, brief melodic elements that deeply broaden what Burial's work can sonically mean. He has always been a wizard at using bass. When it is employed halfway through “Truant” it nearly crowds out the rest of the mix yet manages to not feel out of place. It is slightly after the bass heaviness subsides that a genuine “a-ha” moment occurs, an ascending synth drops in that seems cribbed from a compilation record of New Age synth jams. As soon as the melody appears though it flits away. It is the key to having you think twice about whether the finale of “Truant," if it can be called that, would hold up as well without this melodic aside.

As a companion to “Truant”, “Rough Sleeper” is well matched. On its own it may arguably be the best track since Untrue's “Archangel.” The beat is skeletal even by Burial standards, a ubiquitous woodblock exchanged for a lone bass drum. Over “Rough Sleeper's” different movements one gets the impression that they are hearing a series of new directions as much as a well-stated autobiography. Near its midpoint the track shifts from icy ambience, wordless vocals and dubstep rhythms to a major key synth chord backed by a house beat and a tubular bell sample. By the third movement a different interpretation of the world that was created and segued from ten minutes earlier re-emerges, albeit one filled with a voodoo that feels less dark than anxious and hopeful. Perhaps this is an indication of how Burial feels about his future work.