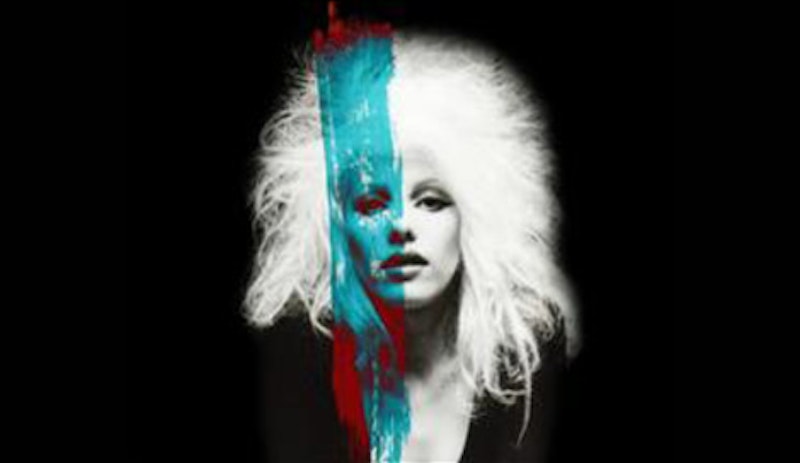 Missing Persons have been forgotten completely, neglected by the masses and shunned by journalists and mythmakers. A total New Wave victim, the quintessential early 1980s pop band, their songs resplendent in bright pink synthesizer arpeggios, burpy bass lines in sharp relief to the magnetic, smooth, and lightly chorused lead guitar, Dale Bozzio’s proto-Lauper histrionics, and Terry Bozzio’s virtuosic drumming. This band was huge: one of the few videos I can find on YouTube of the original lineup is from the 1983 Us Festival, where they tear thru “U.S. Drag” in front of more than 50,000 people. I could’ve sworn the whole set was up at some point, but the documentation on these guys is seriously lacking.

Anyway, Spring Session M is a classic New Wave record. It rocks harder than the best of Blondie and the hooks rival Prince in places. The first side is hit after hit after hit…”Noticeable One,” “Windows,” “It Ain’t None of Your Business,” “Destination Unknown,” “Walking in LA,” “U.S. Drag.” Despite the two keyboard players and no bassist, the group still wrote songs driven by live guitar and drums. “Noticeable One,” a live version from 1982 or 1983: it’s a punk song, excepting the gorgeous three-part harmony on the chorus. It stomps, it asserts itself, it’s none of this misconception of early 80s New Wave and New Romantic bands sounding like digital noodles in a shoddy drum machine hell—the band is vital and alive.

It’s an ancient argument but what makes a band really pop and come alive on stage and in the studio are live drums and electric guitar. With a rack of vintage analog synths, SP-404’s, and a ProTools audio interface, you can make a pretty good sounding record, but it’ll never come across as well live because processed and sampled drums are a fundamentally dead sound (see: live sets from Grimes, Merriweather era Animal Collective, most hip hop artists without a band). You can crank the PA but it’s not moving any air, there isn’t any physical presence in backing tracks. That’s what separated bands like Blondie, Prince, and Missing Persons from their hacky Romantic peers: they were essentially rock bands with synthesizer dressing. And I don’t mean to conjure any hoary rock n’ roll clichés to make these guys sound like Van Halen with oscillators; it’s the spirit of rock more than any specific sound. It’s the feeling of music that is living and breathing, isn’t quantized. When you’re a little messy, it’s all the more totemic when you actually synch up and get a groove going.

Videos of Dale Bozzio and some of the other members performing in the last decade as Missing Persons minus Terry Bozzio are just depressing and not worth any time thinking about. What I can’t figure out is why it’s as if this band never existed—they’re playing sports bars these days and they make no retrospective 80s lists. It’s not about the attention or the plaudits, it’s about exposing their work to young musicians who would surely love Spring Session M if they have any affinity for 1999, Purple Rain, Eat to the Beat, or even the first Pretenders record.