Chaz Budnick’s an example of a musician who’s annoyingly above it all. 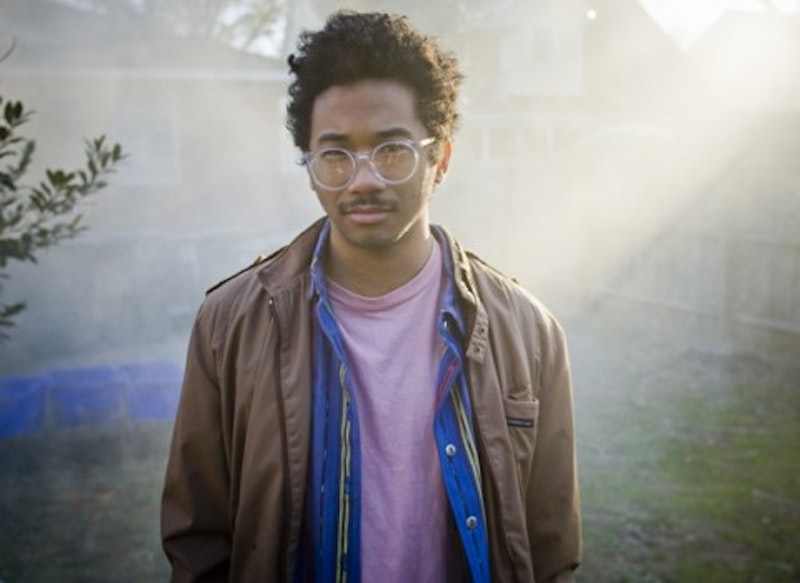 Let us now dismiss the ineffectual popsmiths of today. Indie music is a prevaricating, milquetoast game of glad-handing, with all the necessary concessions made to once great superstars stagnating in old age and royalty checks, too fat to care and too scared to risk folly and perform anything but the hits. Yes, we wouldn’t be here without Robert Smith, Prince, Bono, or maybe Jim Kerr; but they’re not doing us any favors now. Is it the culture or the musicians that holds back? Arcade Fire should be a household name, but even though they regularly sell out huge amphitheaters, the 52-year-old grocery store clerk isn’t aware of them like she should be. The kids in diapers aren’t hearing them unless they have “cool parents,” which is a ridiculous distinction anyway—bands that good deserve to be canonized and talked about by people on the street. Indie music culture wants to keep bands their own, in their own musky and stale rarified air.

Chaz Bundick, known by his alter ego Toro Y Moi, is a successful independent musician. He’s able to make a living off his work, he’s known internationally on a small scale, and he can easily fill out a club and play at large festivals. His three albums—2010’s Causers of This, 2011’s Underneath the Pine, and now 2013’s Anything in Return, have all received favorable reviews. He’s in a position to make and play music that people will pay attention to, and make money doing. It takes all kinds but this is not something that happens to everybody in a band, and it should light a fire under your ass knowing your words and melodies have a global audience. Bundick’s recent interview with Pitchfork’s Larry Fitzmaurice is a picture of a man drifting through a career as a musician: he only considers himself a musician because “a label releases [his] music,” he’s naturally ambivalent/apathetic/non-opinionated, and he’d really like to get back to playing music as a hobby.

Not a slight on Bundick, but do we really need anyone taking up space who would rather be doing graphic design anyway? His latest record Anything in Return is fine but it’s not earth-shattering or fresh. People like Prince took a mess of styles and attitudes and regurgitated something totally fresh and exciting. It’s not that Bundick isn’t capable of that, it’s the typical indie pushover mentality that won’t let bands and artists grow into themselves and conquer the world. They feel a need to constantly be a step ahead to maintain their fetid superiority complex and throw a band like Animal Collective under the bus because to do otherwise would be to let them go. This is what keeps them known as a “hipster band” instead of America’s answer to Radiohead. Centipede Hz was a ballsy record to make even if it wasn’t pulled off 100 percent, and they got hanged for it. Records like Anything in Return won’t offend or upset anyone, but they won’t be remembered in 25 years.