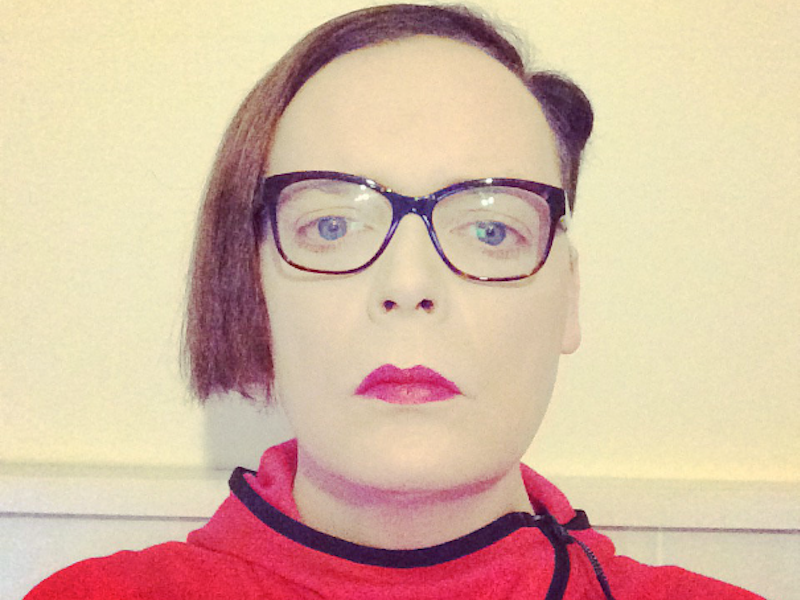 “The horse has lost its rider” invites an almost immediate association to aspects of W.B. Yeats’ “The Second Coming.” In actuality, it’s a line from an obscure 1953 poem by Alois Hergouth, an Austrian POW in World War II. Veldon's 2014 release, the horse has lost it's rider thhore st it's rie has losder tht ihore sts losd's rie haer, marked the 100th anniversary of the beginning of World War I. Each of its three compositions is capable of inspiring a separate essay—both sonically and in the sense that there’s much to be written about war as an experience that affects soldiers and those supporting them back home, even in an era where flesh and blood combat is slowly being supplanted by drone strikes. One horror displaces another.

Electric pianos and aftershock drones ping and thwack throughout “thhore st it's rie has losder,” but there are shards of voice locked tight in this amber. They’re baked so deep into the roil that you won’t even be sure you’re hearing them at first. No harm, no foul: it’s impossible to know what’s being said in any event, and it doesn’t matter. But consider the cover art, and consider the up-close-and-personal physicality of 20th century-international conflicts. The crowded foxholes, the busy canteens, the slight wounds that could forestall futures, the bloody fields littered with so many dead from both sides that the notion of burying all of them humanely was little more of a fantasy, a pipe dream. Consider this and feel the elements of “thhore st it's rie has losder” assemble themselves into a diorama of sorts: pianos as disjointed strings of exploding mortars, drones as blasted, nightmare landscapes, voices as troops trudging in formation towards certain, brutal doom.