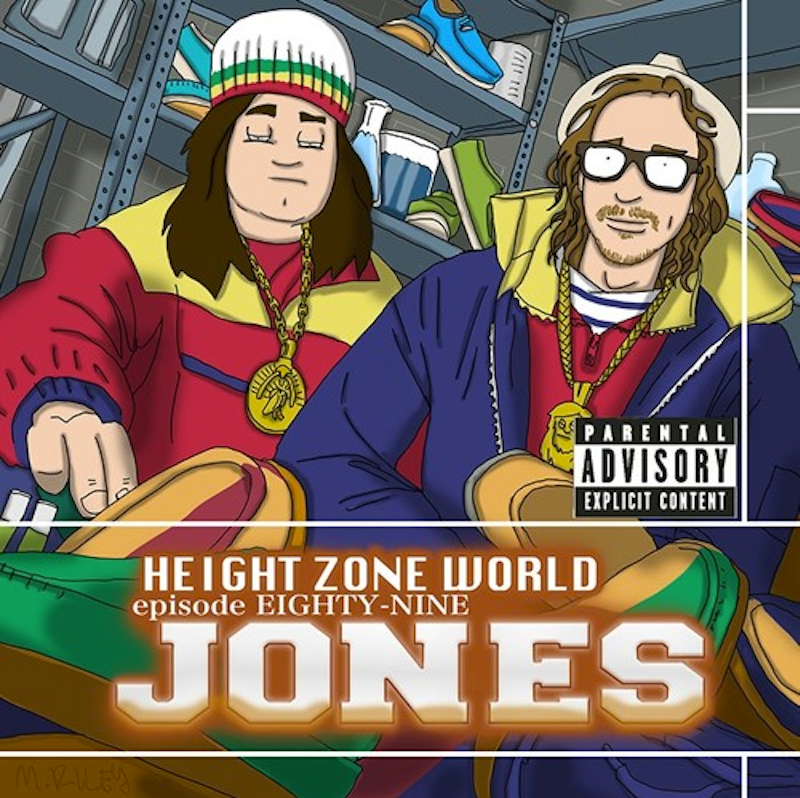 My guest this week is Jones. Jones is a rapper and producer from Baltimore. We’ve been friends since third grade, and we’ve been making music together since 1998.

We talk about our early group called Wounds, and his first forays into making beats. We discuss his full-length debut, his remix projects and his role in the band Hungry Bodies. He breaks down why he put music on the back-burner for the last few years, and his plans to get back in action.

Mike Riley’s art this week is an homage to Ghostface Killah’s Ironman.