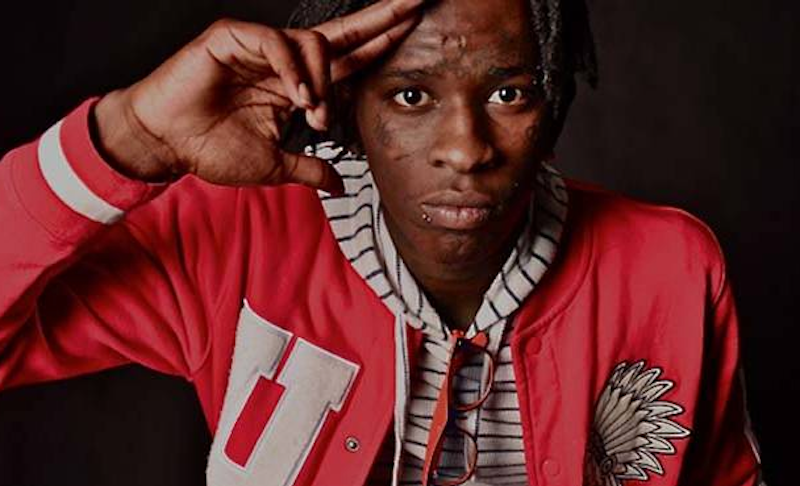 The nightmare wound down, as it always did, with Marcus awakening in flames at the center of a crop circle in the dead of night. As usual the flames were incidental and invisible and painless. Beyond pushing to a near sitting position, movement was impossible. Undoubtedly intuition was at play, because how else could dreaming Marcus be cognizant of surroundings his senses were incapable of confirming? Maybe the stench of hay. Anyway, starless sky, heat and a very real sense of desolation. Worse still were the sounds. There was definitely the terror of the sounds rapidly moving closer, but the fact that the sounds continually mutated—a threshing machine’s shuffle, a wood chipper’s ugly staccato, the vortexual groan of a washer—really shoved the experience beyond the realm of unpleasantness and into straight-up horror. Lying in bed and clutching sweaty sheets, Marcus knew—just knew—that someday he wouldn’t wake up from this nightmare.

A stick of incense glowed somewhere on the other side of the smoke-shrouded bedroom. Cocktail jazz wafted from a blinkered laptop; Araabmuzik ground on the hi-fi. Streamers drooped everywhere, gaudy and dated. Micah sipped lean from a red plastic cup and ran a finger up and down the length of a tye-dye bong, his attention drifting between it and the Samsung Galaxy by his hand on the bed. “Cashmere, turnt up, a Shamir bobblehead,” he pecked—the latest entry in a slow-motion text marathon, though it was no longer clear who was on the receiving end or where the exchange might lead. Outside, evening had overtaken any sense of forward progress and in the tank his tropical fish had gathered to gaze through him, as was their wont.

The pastor played one organ chord, then another, establishing a cadence that would swagger into a familiar hymn. Roxie already knew where this was going: a solo verse from the pastor, the choir chiming in on verse two, then the congregation rattling the rafters en masse. You could almost set your watch to it, so she opted to concentrate on two large, almost comically graphic stained-glass windows framing the scene, so red and visceral that it was as though shotgun murders had just occurred outside. The mushrooms had kicked in 20 minutes earlier, so Roxie made the colors waiver and swim, coalescing into a gaggle demonic seraphim who pretended to sing along. She didn’t dare glance at her parents on either side for fear of what might be revealed to her, so she stayed with those visions she could shape, and fantasized, in a dark corner of her consciousness, about the unfathomabe badassery inherent in Hans Zimmer and My Bloody Valentine teaming up to score her personal hallucinations. Fucking righteous.