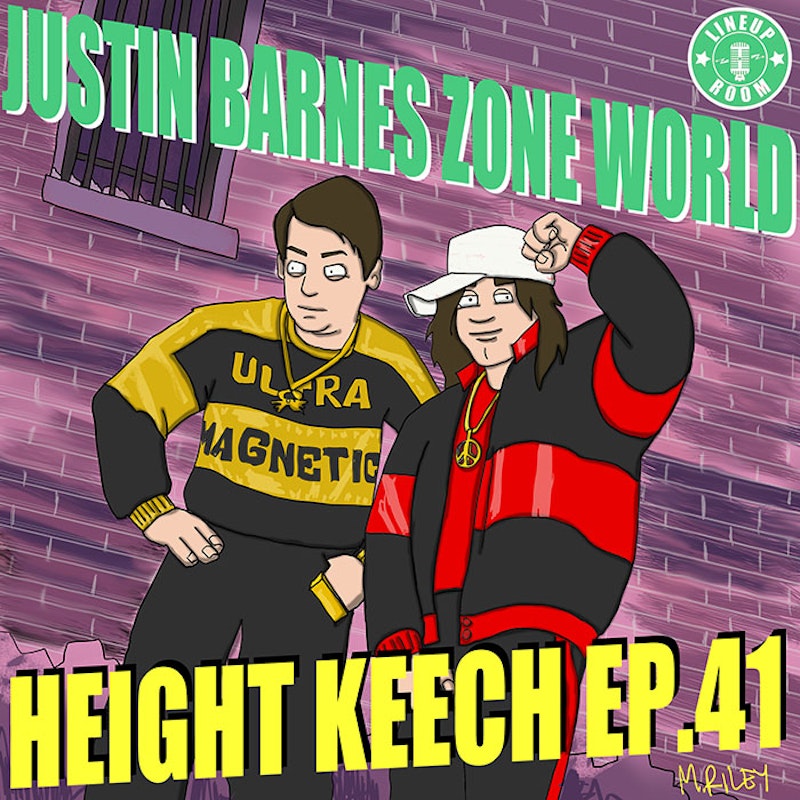 My guest this week is Justin Barnes. Justin is the man behind the band Which Birds, and he’s also been a member of Nuclear Power Pants and (my band) Height With Friends. When I invited him to be a guest, he said he would rather interview me, so that’s what we did.

This interview went down over three sessions. In part one, he asks about my early albums and my early influences. In part two, we talk about my albums Baltimore Highlands and Bed Of Seeds, and the collaborative approach I took to making those records. In part three, he asked about the sense of urgency he heard on my newest album, and I try to explain why it’s there.

Mike Riley’s art this week is an homage to Critical Beatdown, by Ultramagnetic MC’s.