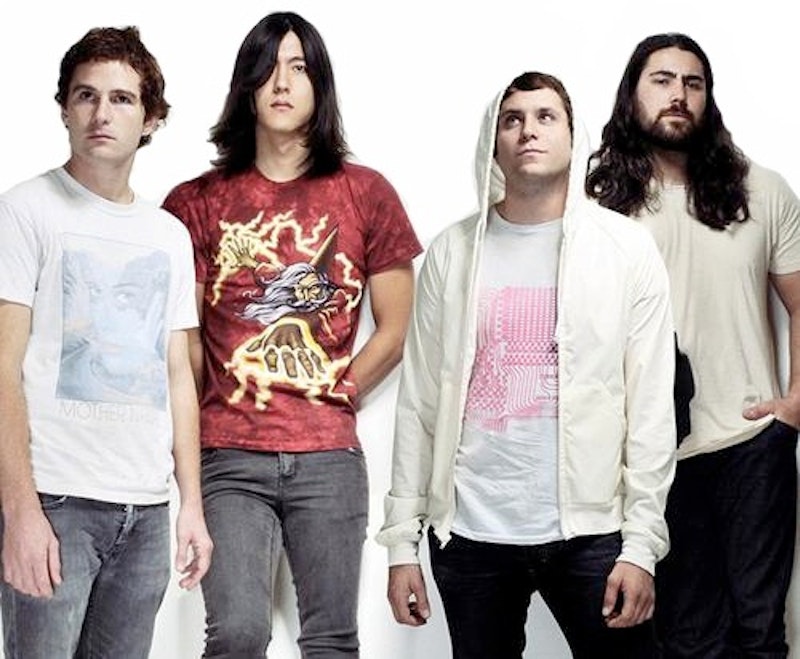 In which NYC’s Dan Selzer re-imagines the traditional drum circle as something keyboard pad-based, poly-harmonic, and (contrary, perhaps, to what this project is called) finite. That’s not all, of course: knackered kit work is at play, chords surge and hover in the mix, and there’s enough rhythmic DNA embedded that voluntary footwork is certainly called for. Everything about “A Consultant’s Agreement” glows and throbs and begs for a 12-inch vinyl of remixes; we can only hope.

Attempting to return the “Alhambra” genie to its bottle would probably be silly. I’m reminded a bit of Tickley Feather and Grouper here, as guitar strum, disembodied breathy vocals, and echo are massed and recontextualized into a quivering, gelatinous slurry of sliding samples and sound fractures. It sounds, oddly enough, like the purest kind of prayer—one that communicates intent less through direct meaning than vibe—or that one elusive dream that contains the meaning of life that you can never quite remember enough of after the alarm sounds.

New budgetary freedom and bold-faced name contributors be damned, the Health heard on “New Coke” isn’t all that far removed from the Health of Get Color, HEALTH, or the Max Payne 3 soundtrack. The L.A. quartet continue to pursue a slow-burn dynamism that incorporates aspects of rave, noise, industrial, and drone in an idiosyncratically skin-crawling way; it’s the musical equivalent of taking a whippet hit on a city at night and staring directly into the brightest neon light on the main drag until the effects subside. So as a song title, “New Coke” is a knowing wink—the song remains much the same—even as the band steps up its game on some levels: percussive uber-calibration, the daring to silence all sound completely for a few instants, the outro doubling as an ethereal grace note. The heat is turned way, way up, and then the whole melts like butter.