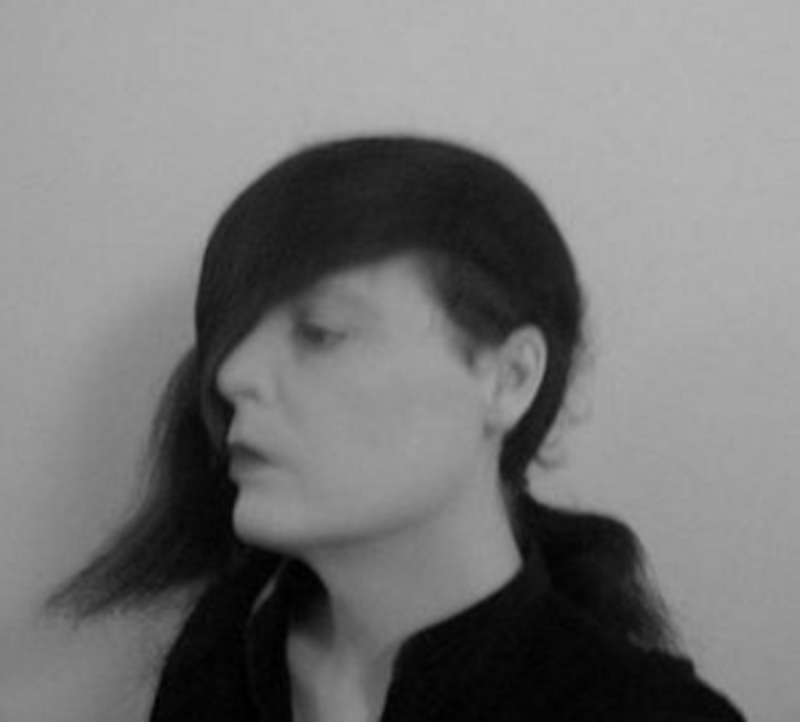 Last year, I gave my son a microscope for his birthday. We assembled it quickly and then spent several confusing days attempting to operate it. The thing just wouldn’t focus. Leaves, grass clippings, the slides that came with the set: we couldn’t examine anything at a microscopic level. A few hours before I was to fly back home, though, we cracked the code; the trick was to shift, incrementally, from a very low magnification to a higher one. “between the grafton centre and king street i realised” operates on a similar level; it sounds like a microtonal opthamologist attempting to calibrate her equipment to throw a particular noise, frequency, or sound into stark relief and continually failing. That constant failure, happily, can feel enlivening. It is sometimes imitative of a high ringing that almost skirts the adult hearing range. It sometimes suggests a child mashing the buttons on one of those pocket noise devices so popular in the 1990s. It sometimes sounds as though the texture of “between” is biological, as though the song is an organ on the receiving end of some laparoscopic procedure. In the final few moments, an ideal sonic magnification is achieved, previewing the sensory experience of dying underwater while futilely trying to swim away from lava spewed by an active volcano. Be careful what you wish for.